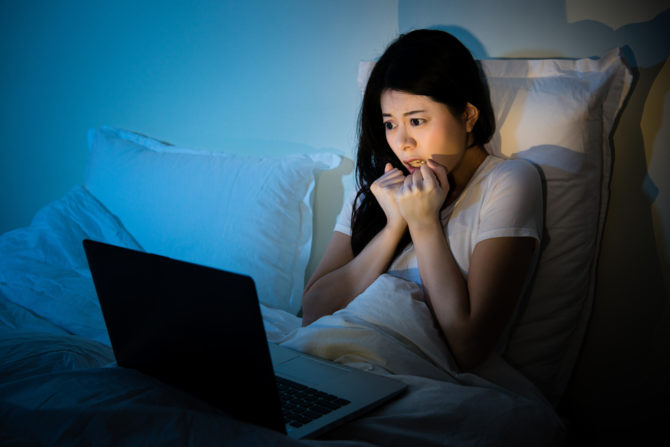 In case you heaven’t heard, Australia is in the middle of a pretty nasty debate over marriage equality. The country is currently holding a divisive postal survey on whether same-sex marriage should be made legal and it seems to be bringing out the absolute worst in people.

A mother recently took to Twitter after her 14-year-old daughter received a death threat for voicing her support for marriage equality of Facebook. The threat came from the father of one of her classmates. The man wrote:

Seriously? Who says that sort of thing to anyone, let alone a 14-year-old child?

After sharing a screenshot of the comment online, the mother’s Twitter page was temporarily frozen for “potentially abusive behavior.” It has since been restored.

After being outed for his behavior, the man denied writing the comment, even though it was captured in a screenshot, telling News.com.au, “I’ve got no problem with same-sex marriage.”

The mother also reported the comment to police, who now say they are looking into the matter.