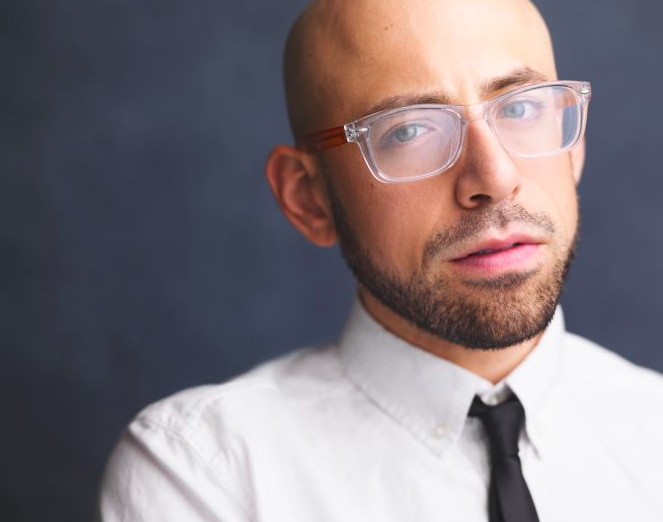 Who is he: Stage and film actor and disabled activist

What he’s accomplished: Lopez was born with a condition that requires the use of a prosthetic leg. He first began doing theater at the age of 10, appearing in children’s theater productions and high school plays.

Later, he appeared on stage in the national tour of “The 25th Annual Putnam County Spelling Bee” and opposite Daniel Craig and David Oyelowo in the 2016 production of “Othello” at the New York Theatre Workshop, as well as the Shakespeare Theatre Company recent production of “Vanity Fair.”

Why we’re proud: 33-year-old Lopez never let his disability get in the way of pursuing his passion and learning complicated stage choreography. He’s an inspiration for aspiring queer artists with disabilities who are looking to pursue a career in the performing arts.

“When I was younger, I was self-conscious about coming off ‘too gay’,” he told the Washington Blade earlier this year. “But now I realize that fear inhibits my ability to perform and connect with actors, words, and feelings.”

“I sometimes have to remind myself not to butch-up. That’s a defense mechanism. As gays, it’s kept us safe. But ultimately I’m not OK with not being myself.”

By simply being himself, Lopez found success. And pride.