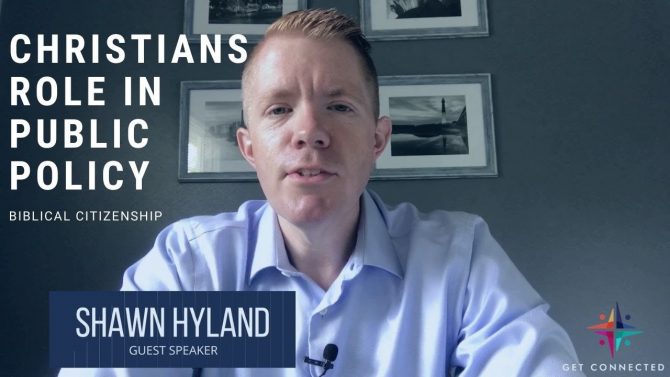 Meet Shawn Hyland. He’s the Director of Advocacy for Family Policy Alliance, which runs as the political arm of the antigay hate group Focus on the Family.

Hyland recently authored a truly bizarre, nearly incoherent blog post about how he recently tried emailing a state senator from New Jersey about gay sex, but the email never went through, and so he believes this is evidence that government spam filters know homosexuality is wrong. Or something.

According to Hyland, he reached out to the unnamed state senator about recently revised learning guidelines issued by the New Jersey Department of Education that encourage LGBTQ inclusion in public schools.

I copied and pasted the exact words of the learning standard into the body of the email. That was a tragic mistake, because the exact words and explicit sex acts required for school age children to learn in New Jersey public schools were flagged as “pornographic” by government state computers.

According to Hyland, the government doesn’t allow employees to communicate about “pornographic acts on state computer servers because they are obscene and inappropriate.”

So when his email containing an exact excerpt from a government document that mentions LGBTQ people was automatically sent to the senator’s spam folder instead of his inbox, it’s proof that homosexuality should not be taught in schools.

The guidelines do say, however:

All individuals should feel welcome and included regardless of their gender, gender expression, or sexual orientation.

There’s also a line about staff knowing the difference between sexual orientation and gender identity:

Differentiate between sexual orientation and gender identity. Demonstrate ways to promote dignity and respect for all people.

Oh, and there’s mention of teaching students about meaningful contributions LGBTQ and disabled people have made to society:

Include instruction on the political, economic, and social contributions of persons with disabilities and lesbian, gay, bisexual, and transgender people, in an appropriate place in the curriculum of middle school and high school students.

We don’t doubt Hyland’s claim that his email was redirected to the senator’s spam folder. His explanation for how it landed there, however, is another story.