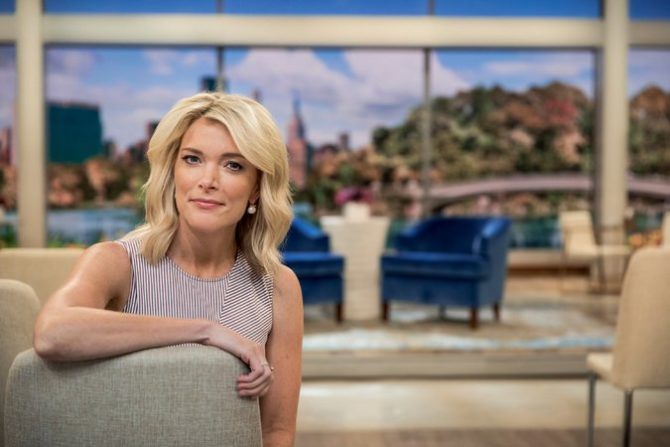 In case you haven’t heard, Kelly launched a new NBC morning show earlier this month that has, so far, been tanking with both viewers and critics alike.

Ratings have also been pretty horrible. Kelly lost nearly half a million viewers between her first and fourth episode.

Now, RadarOnline reports that Kelly has become so disliked at the network that many of her coworkers at NBC, including Matt Lauer and Savannah Guthrie, are going out of their way to ignore her.

A source claims Lauer and Gutherie “are now doing damage control and protecting themselves.”

“Don’t expect to see Matt and Megyn at lunch anytime soon,” an insider tells Radar. “She has become so toxic everyone wants to stay away from the bad smell.”

Kathie Lee Gifford and Hoda Kotb also aren’t pleased with her. Their show, which airs immediately after Kelly’s, has seen an 8% decrease in viewership since Kelly came around.

“The ladies are furious,” the insider says.

Gifford is rumored to be the most upset, described as “livid” over the impact Kelly’s poor ratings are having on her prized position at the network.

NBC has attempted to transform Megyn Kelly into one of the nice girls of mainstream media, another Kelly Ripa, Savannah Guthrie or Katie Couric. The results have been predictably awkward. … Her descent into banal harmlessness operates as a cautionary tale to all women: You will have to be likable if you want to go mainstream. And that lesson takes Megyn Kelly’s downfall from farce to tragedy.