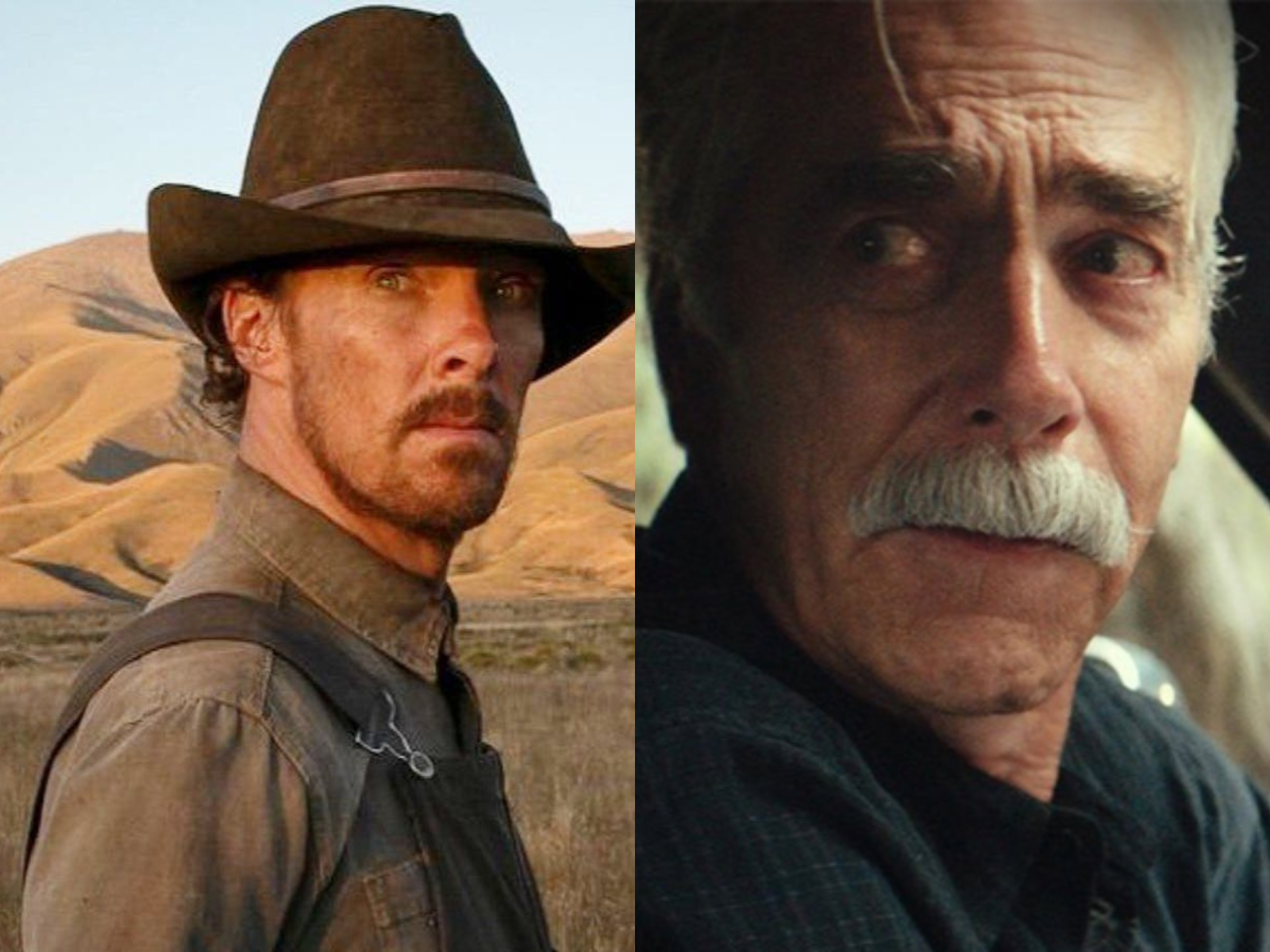 Oscar-nominated actor and star of The Power of the Dog Benedict Cumberbatch has fired off an epic clap back toward actor Sam Elliott, defending the film’s depiction of the American Old West and calling out Elliot’s homophobia.

Last week, Elliott tore into The Power of the Dog during a podcast appearance, calling the movie a “piece of sh*t” and criticizing director Jane Campion’s decision to film in New Zealand rather than in the United States.

“All these f*cking cowboys in this movie looked like [chippendale dancers],” Elliott ranted. “They’re running around in chaps and no shirts. There’s all these allusions of homosexuality throughout the f*ckin’ movie.”

“What the f*ck does this woman from down there, New Zealand, know about the American West? And why the f*ck did she shoot this movie in New Zealand and call it Montana?”

Now, Cumberbatch has answered Elliott’s criticism, insinuating the actor didn’t understand the movie at all. He also managed to do so without mentioning him by name.

Related: The Power of the Dog reveals the violence of queer masculinity

“I’m trying very hard not to say anything about a very odd reaction that happened the other day on a radio podcast, without meaning to stir over the ashes of that,” he said as part of BAFTA’s Film Sessions.

“I won’t get into the details of it, if it’s hit in the news at home, it has here. But, someone really took offense… to the West being portrayed in this way.”

“Beyond that reaction,” Cumberbatch continued, “the denial that anybody could have anything other than a heteronormative existence because of what they do for a living or where they’re born… there’s also a massive intolerance in the world at large towards homosexuality, still, towards an acceptance of the other, of any kind of difference, and no more so than in this prism of conformity, in the sense of what is expected of a man in the Western archetype mold of masculinity.”

“These people still exist in our world,” the actor concluded. “There’s aggression and anger and frustration and an inability to control or know who you are in that moment that causes damage to that person and as we know, damage to others around them. I think there’s no harm in looking at a character to try to get to the root cause of that.”

The Power of the Dog received 12 nominations at the 94th Academy Awards, including Best Picture, Best Actor for Cumberbatch, and Best Director for Jane Campion.