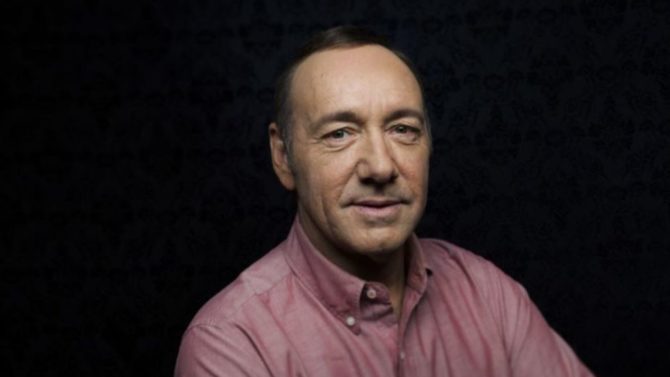 This just in: Prosecutors in Los Angeles say they are reviewing a sexual assault accusation against Kevin Spacey that stems all the way back to the early ’90s.

Police have officially filed evidence with the Los Angeles District Attorney  concerning an incident between the disgraced actor and another man that occurred in West Hollywood in October 1992.

The Los Angeles Sheriff’s Department says it first opened the investigation last December, and kicked it up to the DA’s office for review just a few days ago.

No other details about the allegation have been released and it’s unclear whether California’s statute of limitations on prosecuting criminal sexual assault will apply. The statue is normally 10 years.

This latest news comes nearly six months after Spacey was first accused by Anthony Rapp of making a sexual advance on him when Rapp was just 14 and Spacey was 26.

Related: Congrats, Kevin Spacey! Conservatives are using your story to paint all gay men as pervs

A string of other accusations by other men quickly followed, including one by former TV news anchor Heather Unruh who alleged that Spacey sexually assaulted her son in 2016.

Last November, Unruh claimed Spacey “stuck his hand down my son’s pants and grabbed his genitals” at a bar in Nantucket. Unruh maintained that the touching was not consensual.

Spacey has since issued an “absolute” denial of all the other allegations besides those made by Rapp. He was subsequently dropped by his agency, CAA, his publicist, and Netflix.

A spokesperson for Spacey has declined to comment on the latest LAPD investigation.

After mocking LGBTQ people for decades, 50 Cent says it “stings” when people call him a homophobe