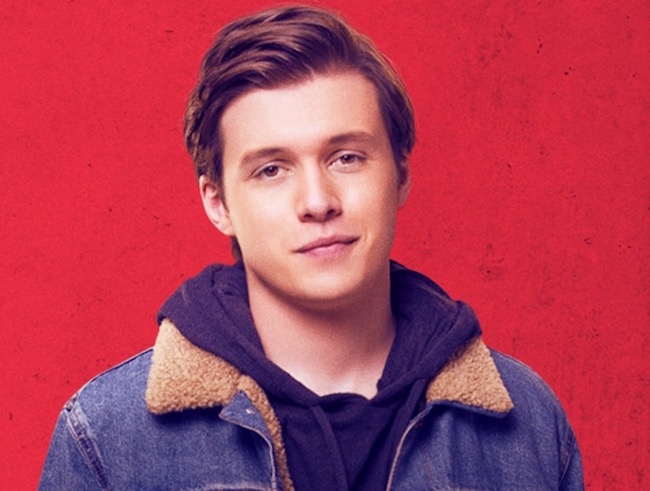 The theatrical release of Love, Simon is less than two weeks away, and a new clip is making the rounds that perfectly exemplifies why we’ll be first in line to buy tickets. It’s honest and raw and yeah, there’s a solid Grindr joke thrown in for good measure. It’s like they really know us.

Based on Becky Albertalli’s novel Simon vs The Homo Sapiens Agenda, the movie is being billed as a truly mainstream coming-of-age coming out story.

Here’s another clip released this week that gives some context: