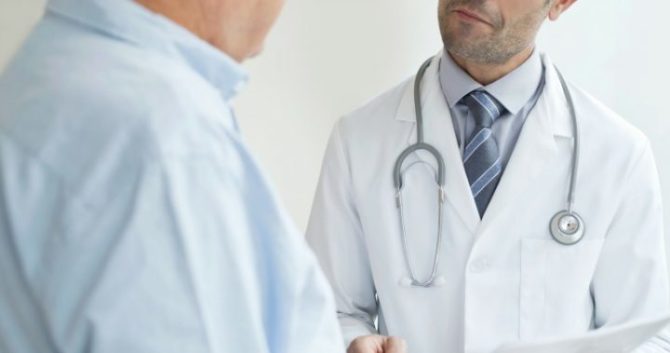 A Toronto psychiatrist who claims homosexuality is a “sexual disorder” that can be cured, was just found guilty of sexually abusing at least two of his patients… both of whom are male.

In a ruling by the College of Physicians and Surgeons of Ontario’s discipline committee, Dr. Melvyn Iscove is described as having a “special interest in the treatment of patients with problems related to homosexuality.”

Neither complainant described any emotional or romantic aspects of the sexual activity with Dr. Iscove, and both said that at some point, they thought that the sexual activity was part of the therapy and an attempt to cure them of homosexuality by engaging in the acts, rather than fantasizing about them.

The first patient, who began seeing Iscove for depression and anxiety “associated with fears he was gay,” testified that one day Iscove embraced him and said, “You may touch me if you like,” before encouraging the patient to touch his erect penis through his pants.

(Patient B) considered beginning a homosexual affair with an unspecified male. After discussing this with Dr. Iscove, who persuaded him that a random partner was undesirable, Dr. Iscove made it known that he, himself, would be available.

But, believe it or not, Iscove’s troubles don’t stop there.

Of course, Iscove denies everything, but that didn’t stop officials from suspended his license until a penalty hearing can be scheduled.

“We’re both very disappointed with the result, obviously,” Iscove’s lawyer, Alfred Kwinter, said. “Dr. Iscove has always denied the allegations, he continues to do so, and he’s seriously considering an appeal.”