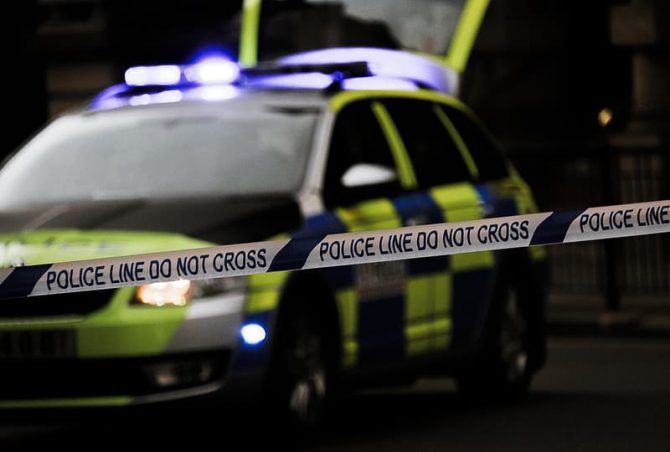 Police in the city of Narbonne, France have arrested a 52-year-old man for threatening to kill his daughter in front of a group of shocked onlookers. His daughter had phoned him earlier that day to come out as a lesbian.

Neither the name of the daughter or the suspect in question has been released to the public to protect their privacy. According to the French newspaper l’Indépendant, the daughter in question had entered into a relationship with another woman. She began coming out to friends on her college campus, and eventually phoned her father to come out to him also.

Related: Gay waiter beaten & threatened with death by his boss…over his choice of shoes

He didn’t take it well. The woman’s father became so incensed he hopped in the car and drove a full 500 miles without stopping, from the city of Strasbourg all the way to Narbonne. When he arrived, he found his daughter outside a building on campus, and began to verbally and physically attack her, threatening to “cut her throat.” She managed to escape inside the building and phone the police.

Police arrested the suspect for harassment and making threats. The woman, her girlfriend, and her mother all subsequently filed charges.

The news comes as the queer community celebrates Queer History Month around the world this month, and confronts an ongoing rash of violence and harassment against LGBTQ people, particularly transgender women of color.