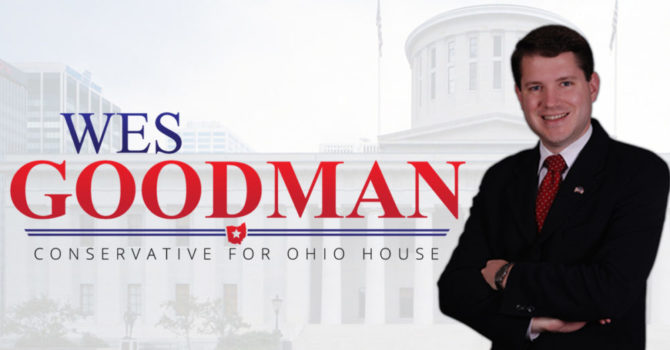 More explosive allegations have been lodged against disgraced Ohio state Rep. Wes Goodman, the married “family values” Republican caught having sex with a man in his office earlier this month.

The right-leaning millennial-focused online news outlet IJR has obtained reports from over two dozen individuals who claim they’ve had awkward and inappropriate experiences with Goodman. And they have the screenshots to prove it.

IJR interviewed over 30 people who experienced Goodman’s inappropriate behavior, and their stories almost all start the same way. Goodman began his inquiries with college students as if he wanted to be a friend, asking what they wanted for their careers.

The victims were almost always political activists who simply had mutual friends with Goodman. He would then escalate the conversation, often sending several messages a day. Eventually, the conversation would move past small talk, and Goodman would start sending suggestive messages. 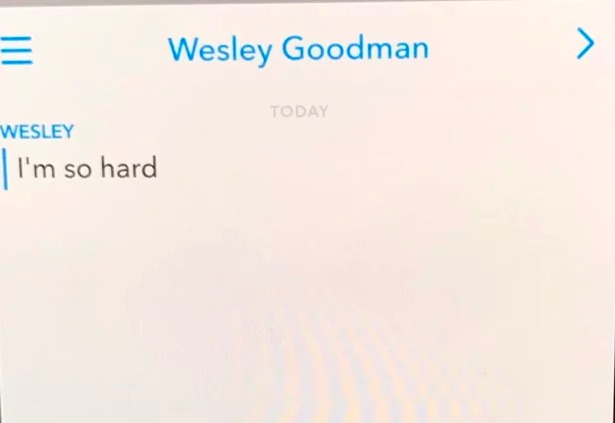 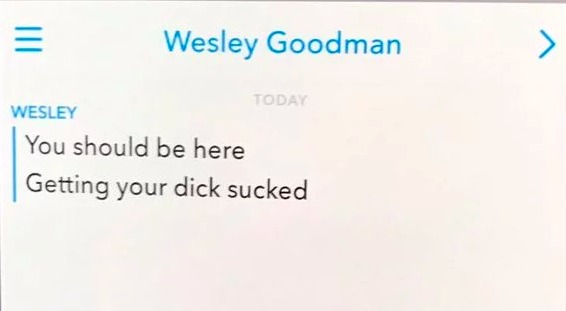 “Goodman always sent these on Snapchat to avoid the photos being saved, which is likely part of the reason why it has taken so long for his behavior to be exposed,” IJR reports.

One source went so far as to say he thought Goodman was “a major creep.” Another called him “a pretty odd man.”

Goodman asked me personal questions such as if I have a girlfriend or I was single and ‘how big I was down there.’ He also asked if I was the big or small spoon and the catcher or the pitcher. He would snap me late at night around 2 and 3 a.m. saying his wife was sleeping and he was bored and lonely.