Exciting news for the DC Extended Universe. Ivory Aquino has just joined the cast of the much-anticipated film Batgirl. Even better: she’ll play the first openly transgender character in the DCEU.

Deadline reports that Aquino, who is openly-trans herself, will step into the role of bartender Alysia Yeoh, a close friend of Barbara Gordon/Batgirl, played by Leslie Grace. She joins a cast roster that also includes JK Simmons as Commissioner Gordon, Michael Keaton as Batman, and Brendan Fraser as the villainous Firefly.

Details on the plot itself remain secret, though the film is rumored to feature Batman in a mentor role and will have a continuity connection to the two Batman films directed by Tim Burton. Adil El Arbi and Bilall Fallah will direct from a script written by Christina Hodson.

Aquino gained previous attention for her roles in When We Rise, When They See Us, and Tales of the City. She is just the latest addition to an ever-growing list of major queer superhero characters in film and television. Here are five of our favorites… 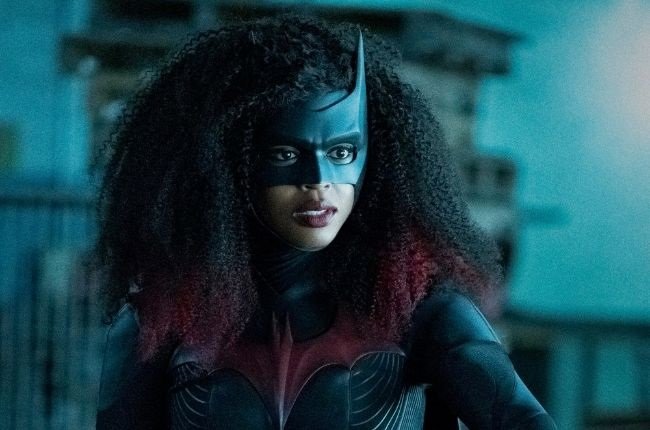 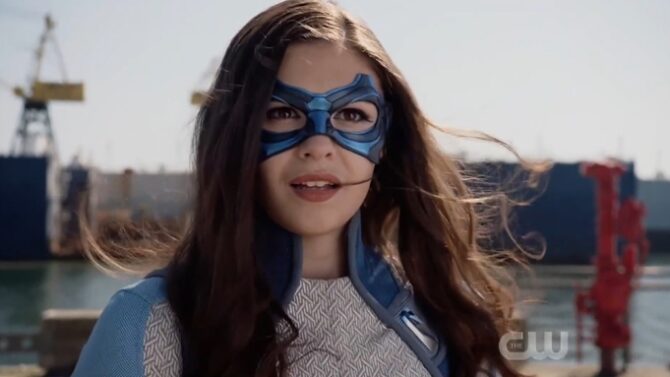 Dreamer became the first openly transgender superhero on television when she joined the cast of Supergirl. Dreamer has the powers of precognition and astral projection, which become indispensable in Supergirl’s struggle to stop a genocide of aliens. 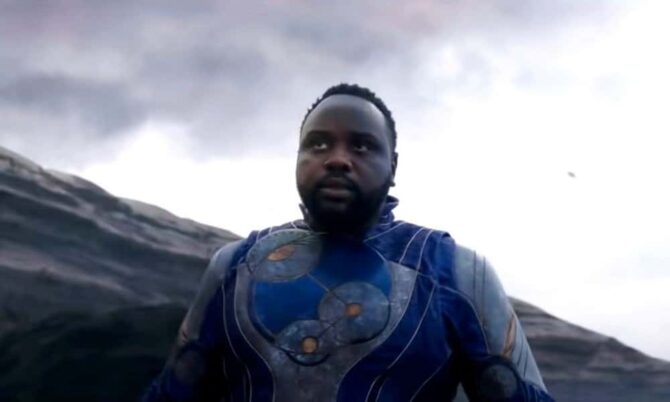 The Marvel Cinematic Universe finally got in on the diversity game by introducing engineering genius Phastos in Eternals. When not out saving the universe, Phastos prefers a quiet domestic life with his husband and daughter. 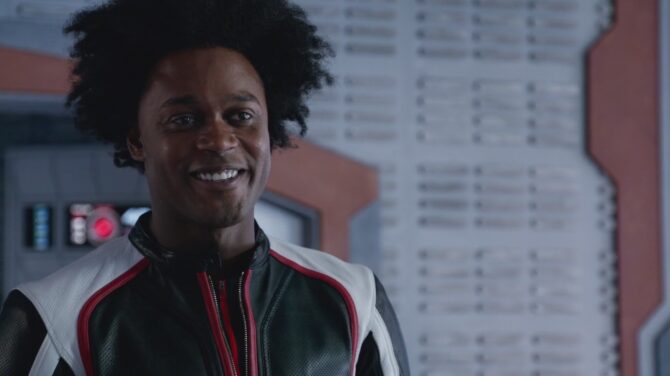 As a tech genius, Mister Terrific becomes a key ally in Arrow’s fight against crime. He later forms a superhero team of his own alongside Black Canary and Wild Dog. 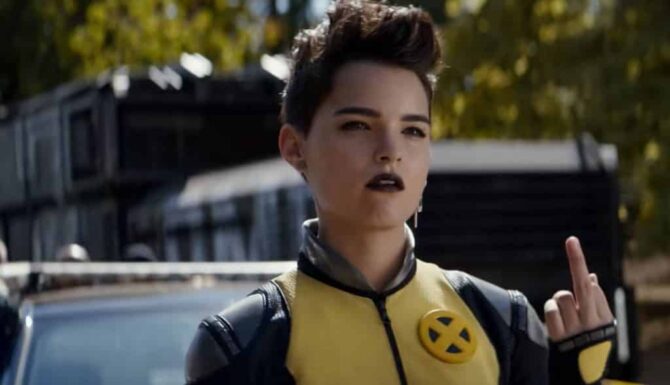 Warhead stole scenes as an ever-so-slightly genderqueer lesbian in Deadpool 2. As a mutant with the power to detonate nuclear blasts from her body, she appears with her girlfriend in one scene. Now, if only the movies would let the bisexual Deadpool have a boyfriend…