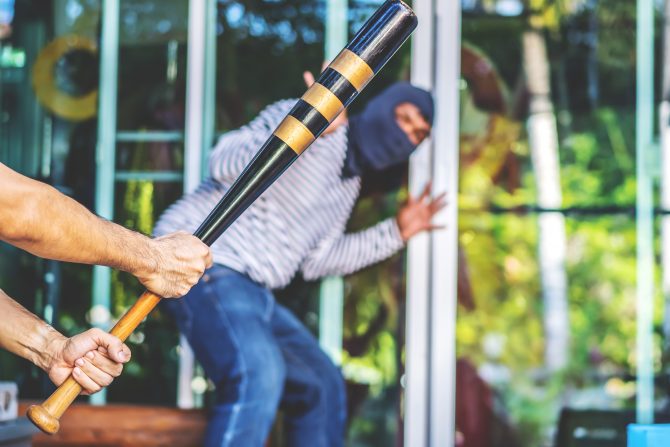 A 75-year-old father in Italy will spend two years in prison for coordinating an attack on his gay son. The man contracted a hitman to break the fingers of his adult child, a surgeon.

Authorities in the Italian city of Turin have not released the names of the victim or his father to the media. According to Newsweek, the man in question paid a hitman €2,500 (about $3,000) in April to attack his 43-year-old son and his boyfriend, as well as to vandalize the couple’s car.

“My son is a thug, break his fingers,” the father allegedly told the hitman.

Related: Father disowned his 56-year-old son for being gay

The acrimony between father and son allegedly began two years ago, when the son broke up an argument between his parents. His father warned him at the time that he would have his son’s legs broken for the infraction. A campaign of terror followed with the enraged dad targeting his son and those close to him. In February, the man also hired goons to attack his son’s boyfriend. The boyfriend endured a severe beating which landed him in the hospital.

“Apart from the patients I knew, I was afraid to make visits, never knowing who I might meet,” the son told investigators. He added that he believed his father was having him followed.

Fortunately, it appears that the campaign of terror has come to an end. Police arrested the father this week and charged him with aggravated assault and stalking. A court sentenced him to a two-year prison term.

News of the planned attack happens to coincide with ongoing discussion in Italy over the protection of minority groups. At present, the Italian Parliament is considering a hate crime bill that would extend protections to LGBTQ people and women. If passed, suspects convicted of hate crimes would face harsher prison sentences.