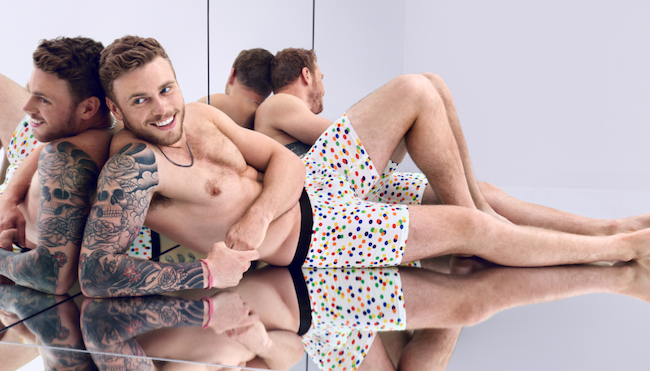 With Pride Month mere days away, online underwear purveyors MeUndies is rolling out a campaign that goes above and beyond the pandering ads sure to be fettering the weeks to come.

Their new “Celebrate” briefs arrive with plenty of fanfare: a campaign starring Olympian Gus Kenworthy, writer B. Scott, and musician Big Freedia,  among others.

With each pair sold, the company will give a $1 donation to the Los Angeles LGBT Center, in the hopes of helping expand its youth center.

“Our team is bursting with people who consider themselves part of the community, so we all felt compelled to get involved. That doesn’t happen by sitting in your office thinking you can just tell people how to feel and what to buy. It happens when you engage with the world.”

“We never saw this as a chance to tick the gay box. We’re certainly not walking away, patting ourselves on the back after Pride Month — we are already talking with the center about some more long-term ways in which we can support them.”

Related: PHOTOS: What A Difference A Mustache Makes. Dayum.

Below, you can see all the images for the campaign, shot by celebrated photographer Andrew Yee. 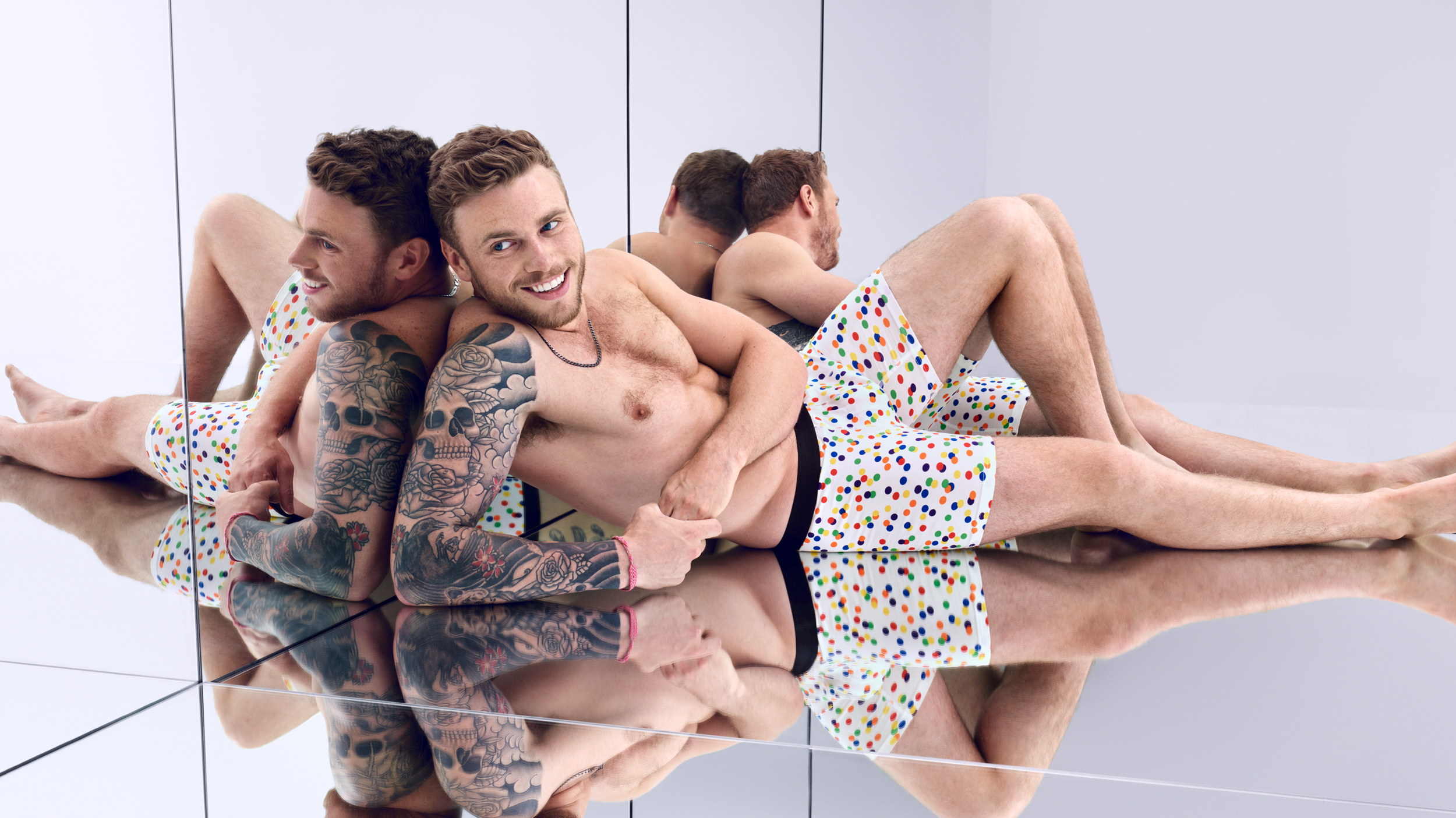 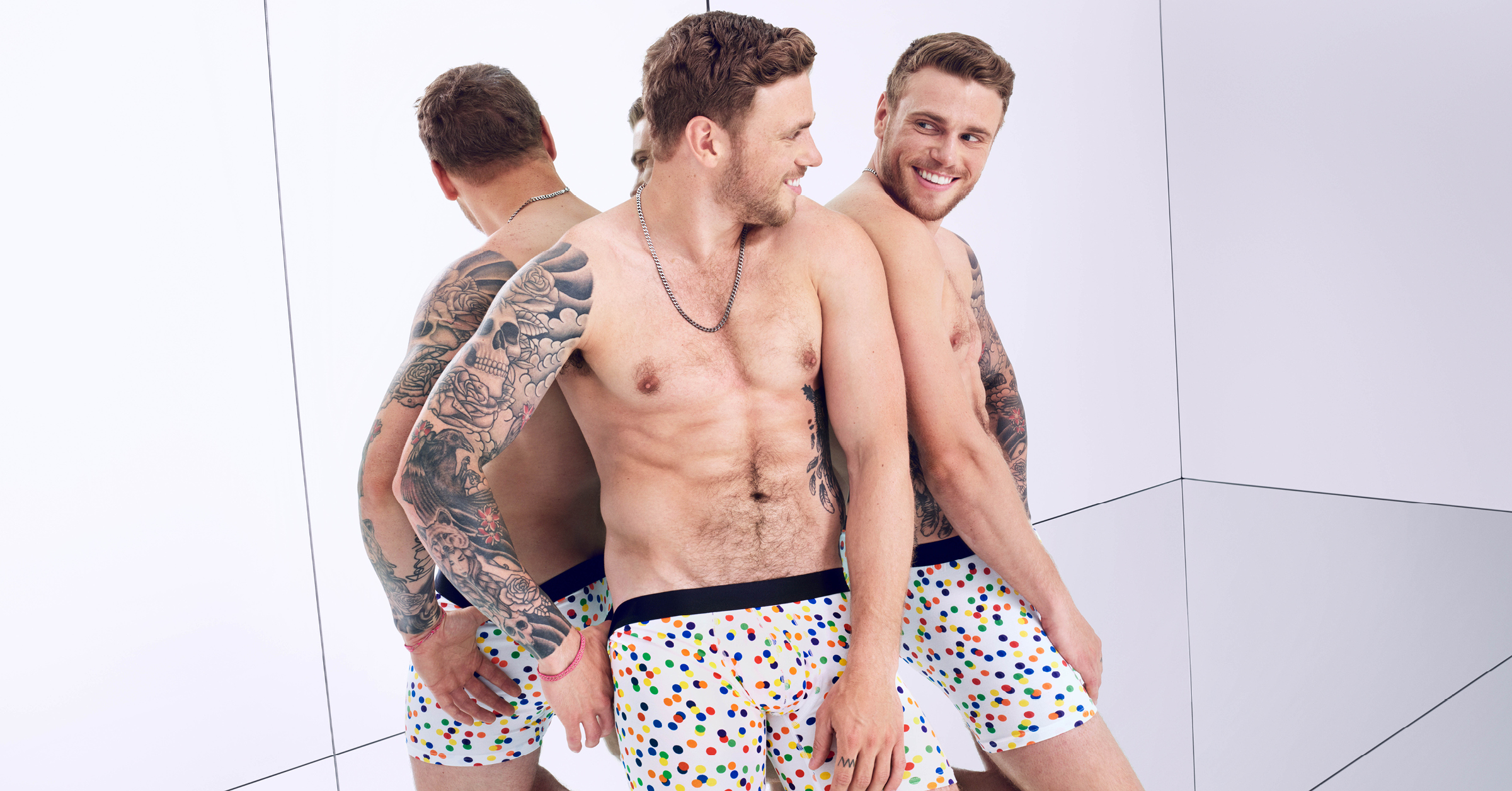 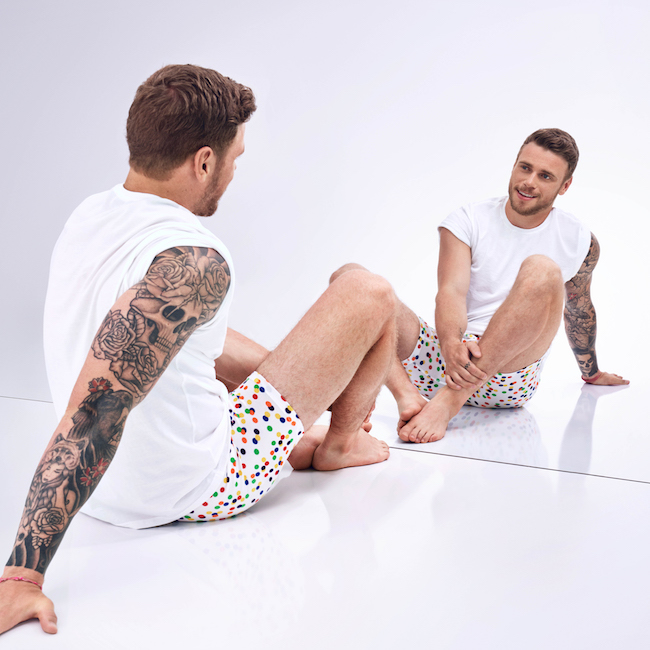 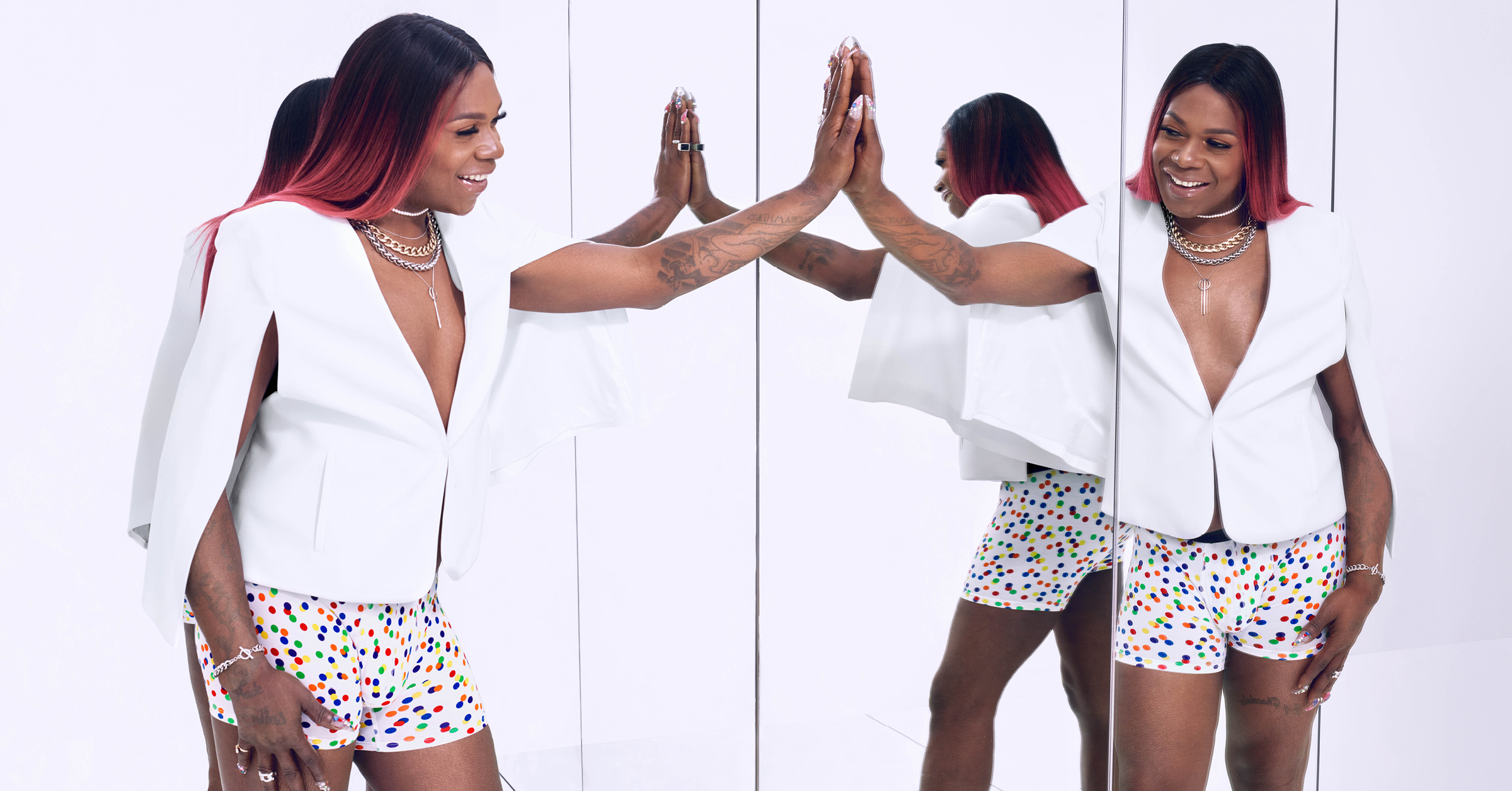 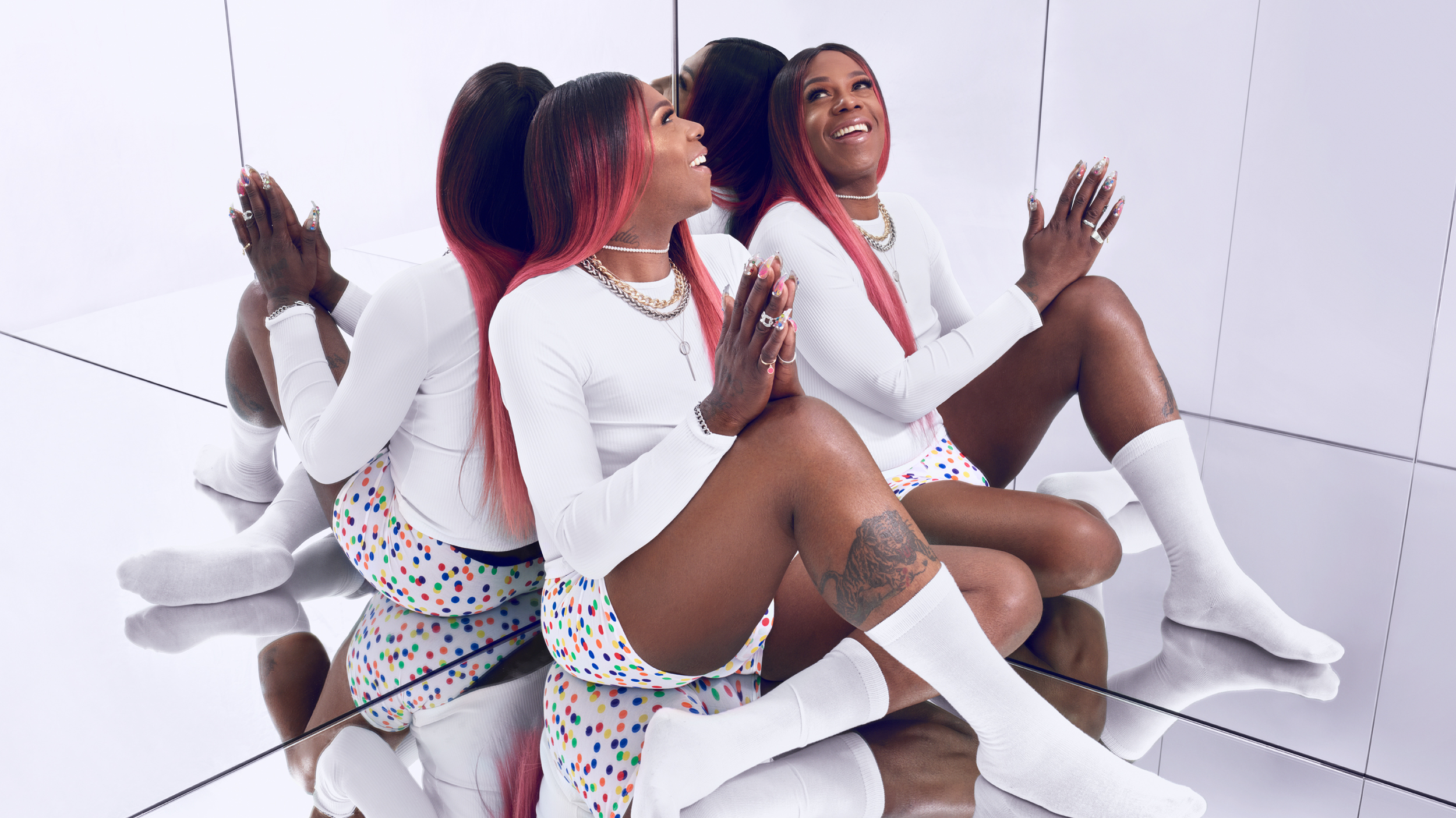 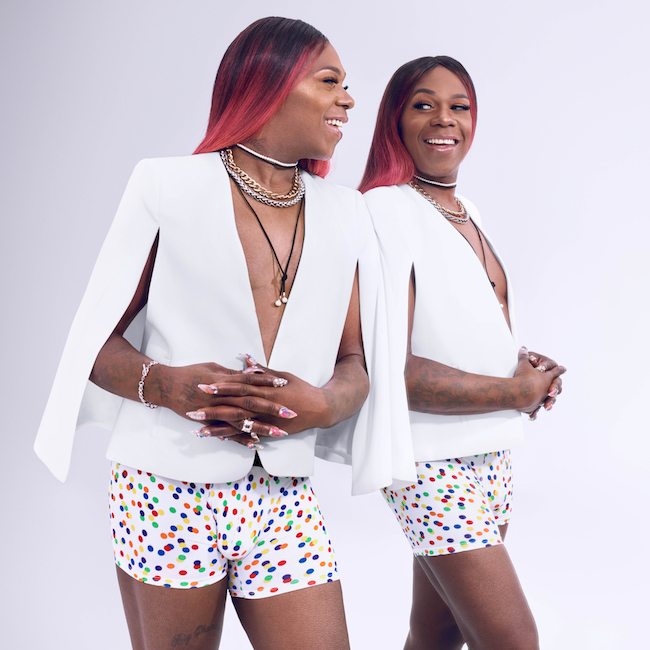 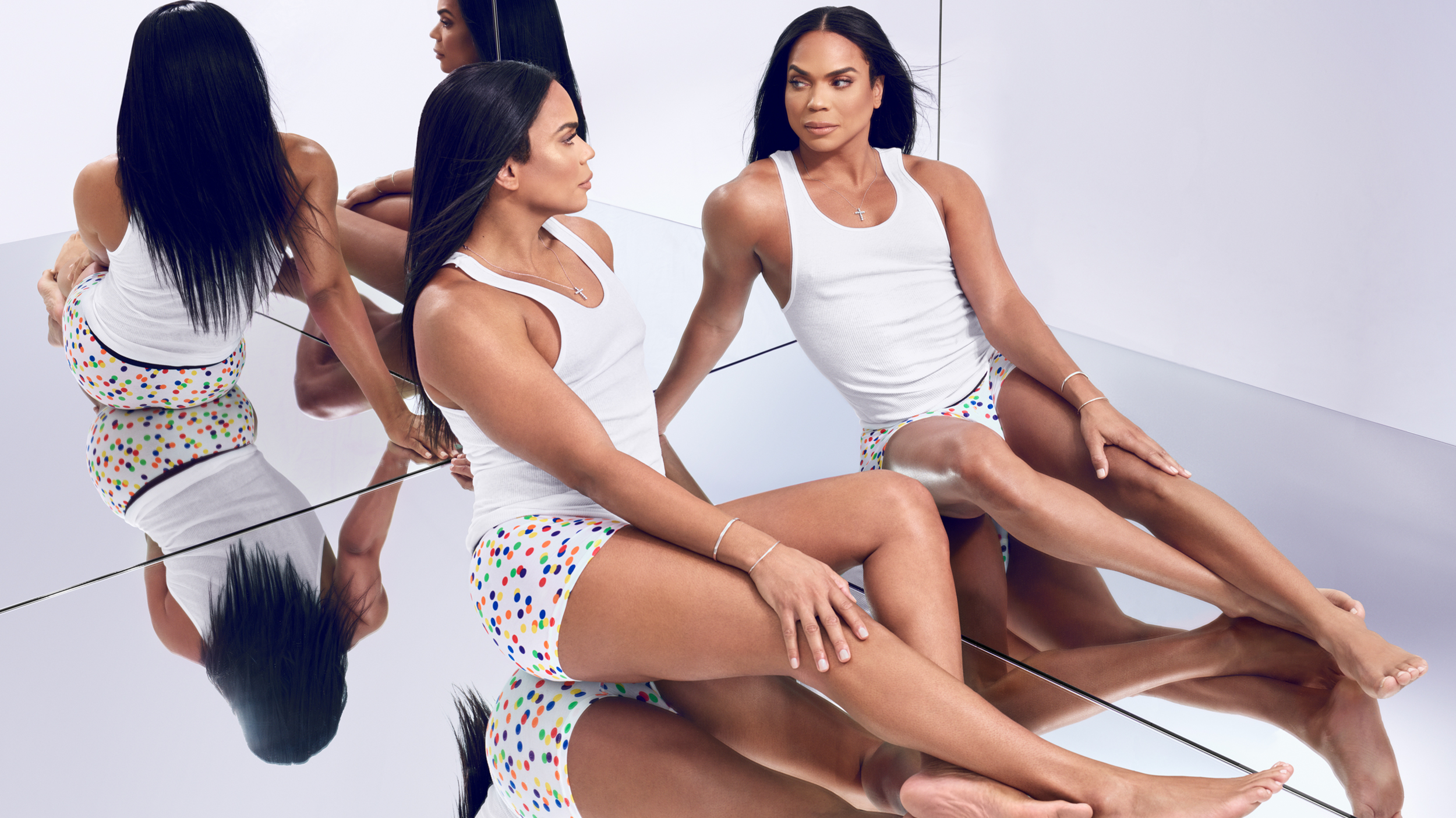 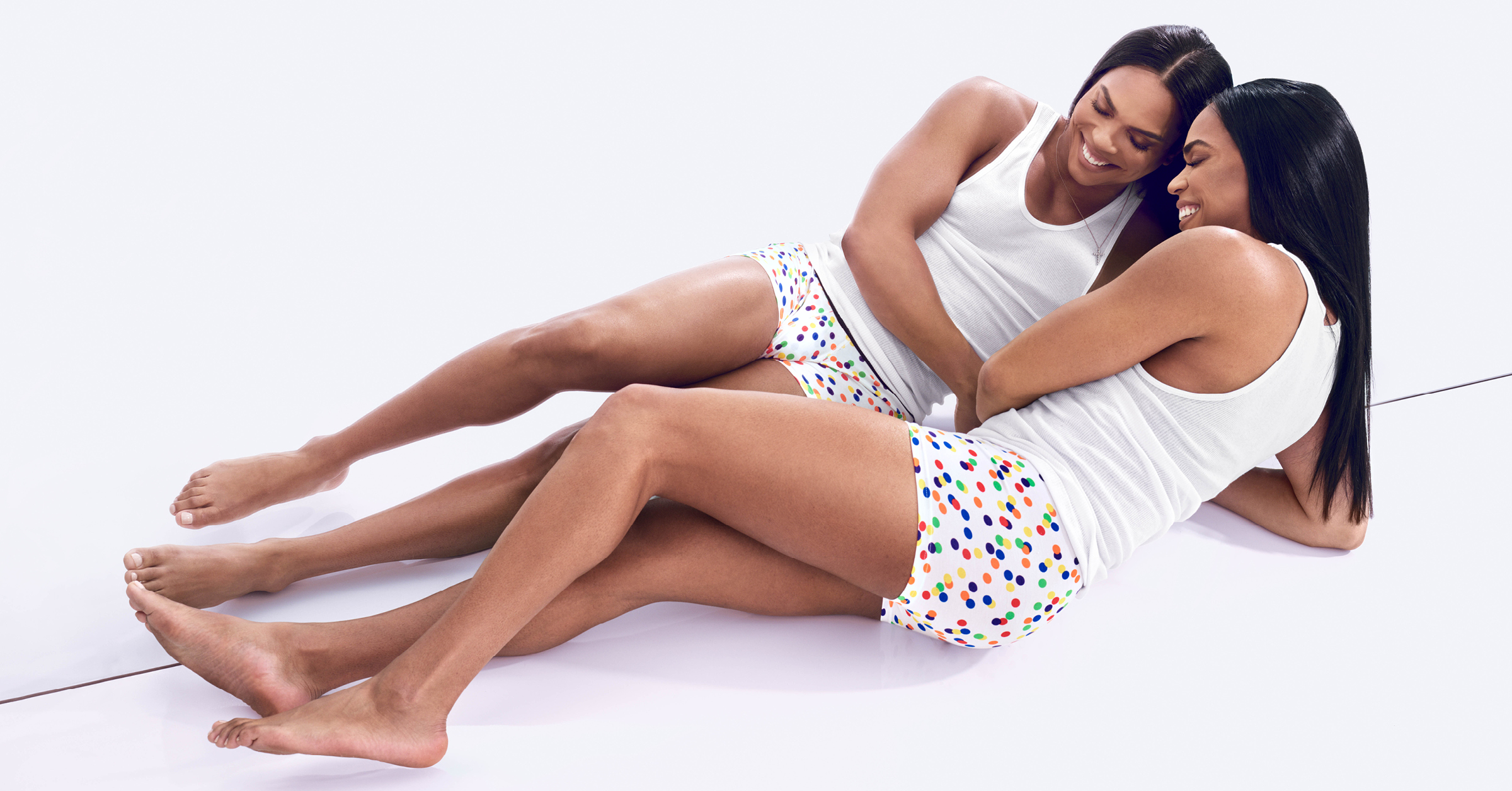 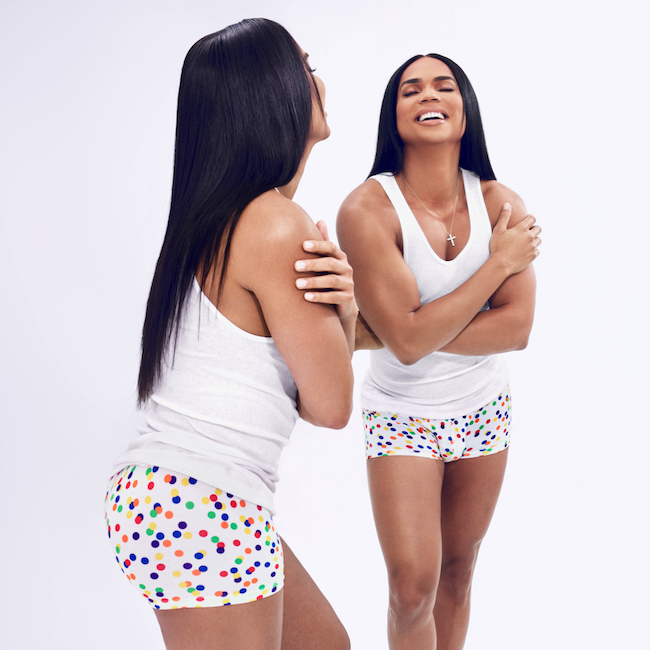 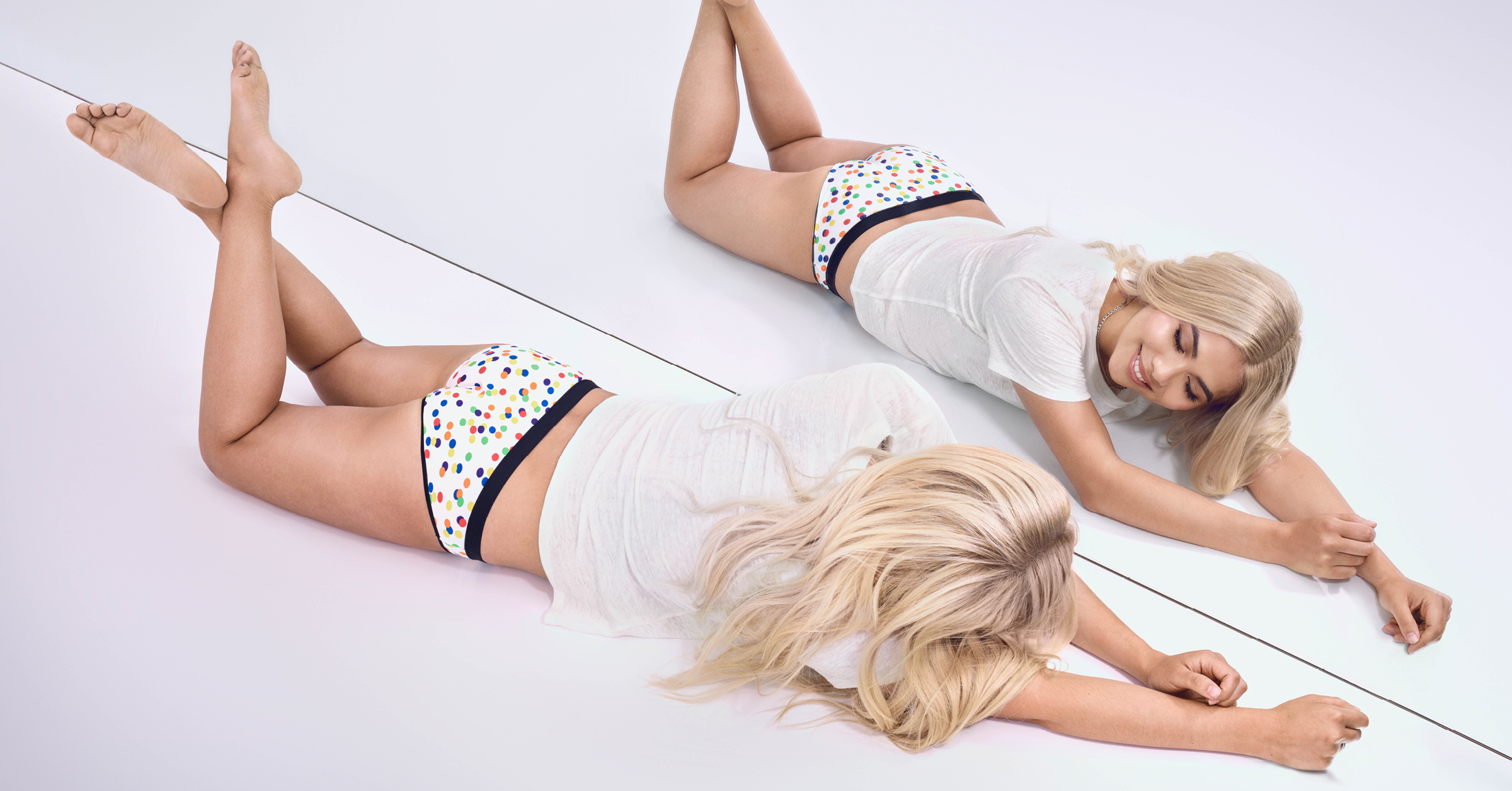 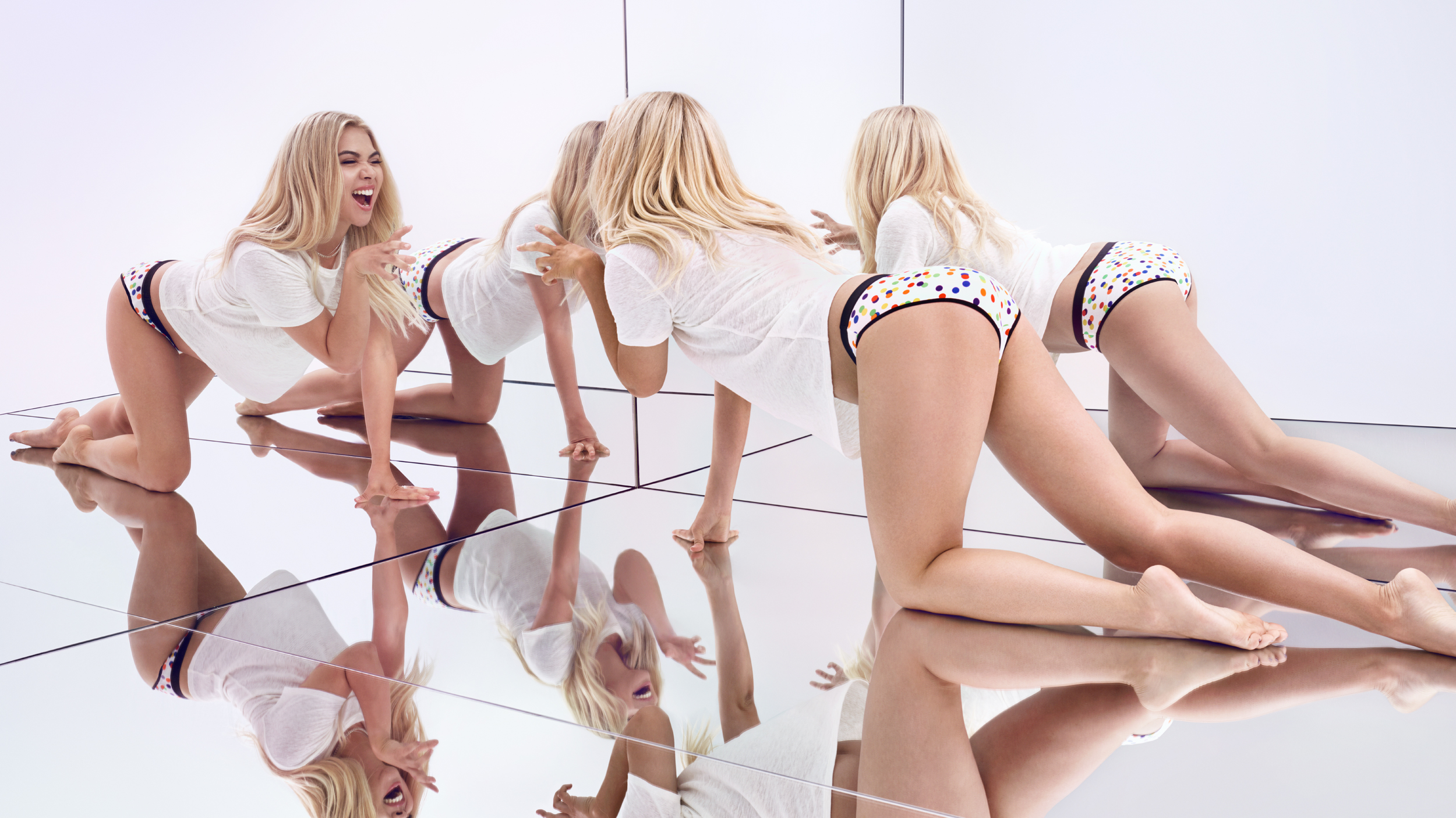 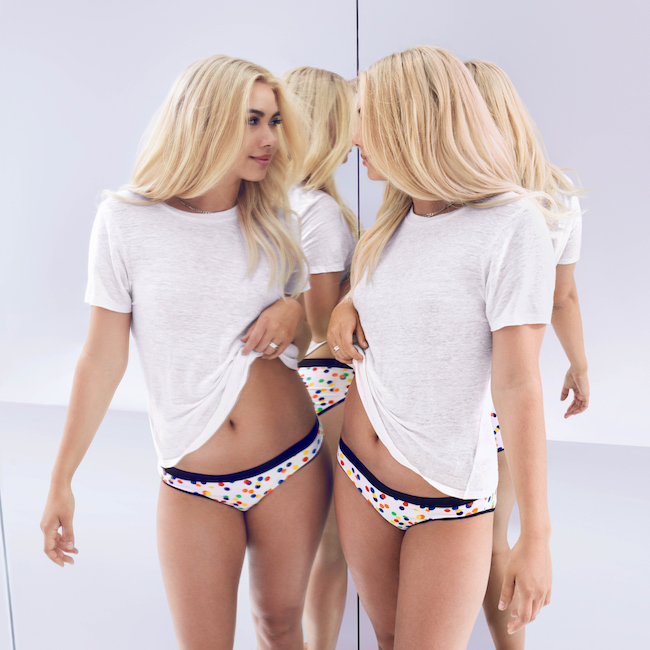 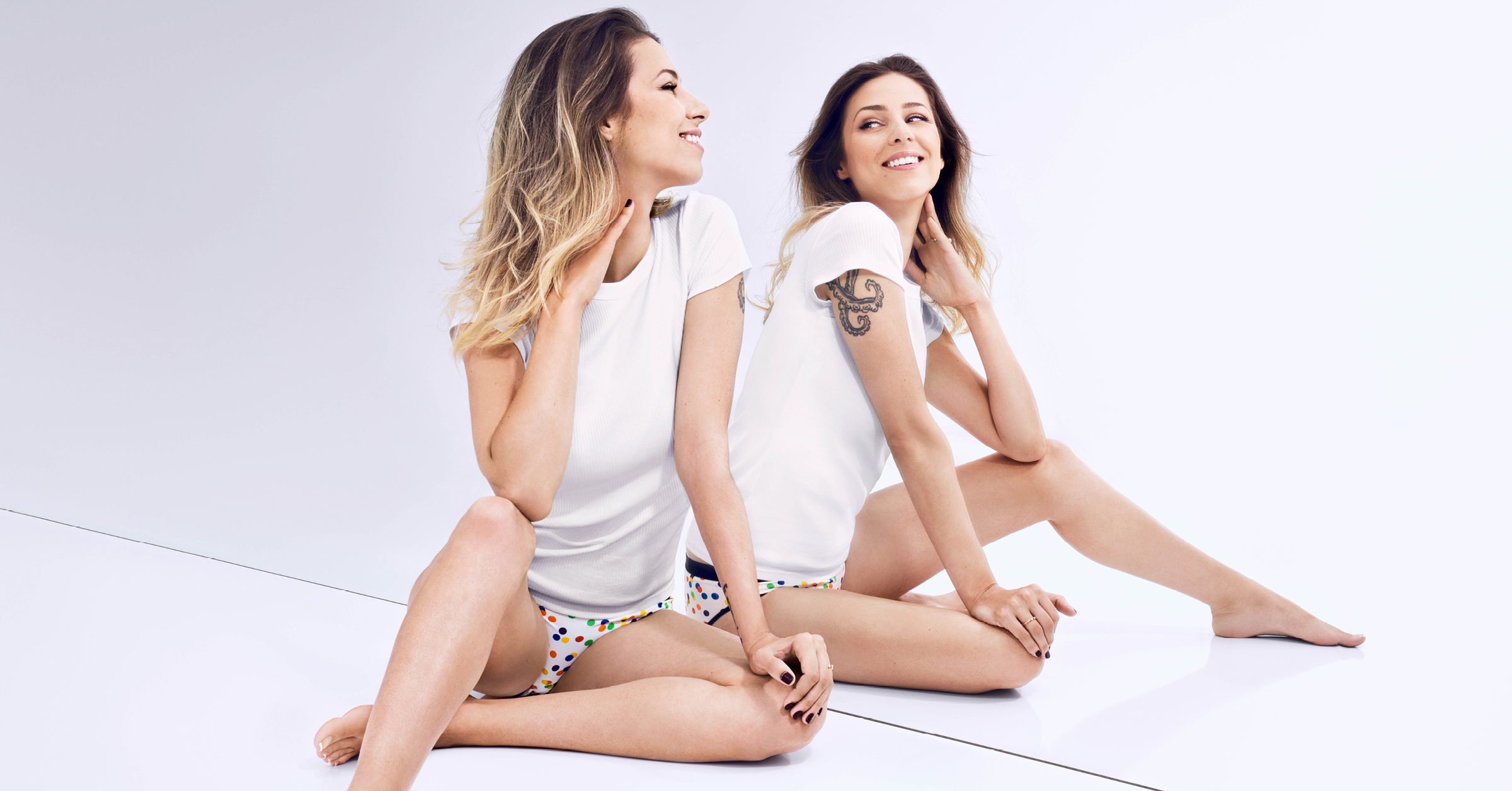 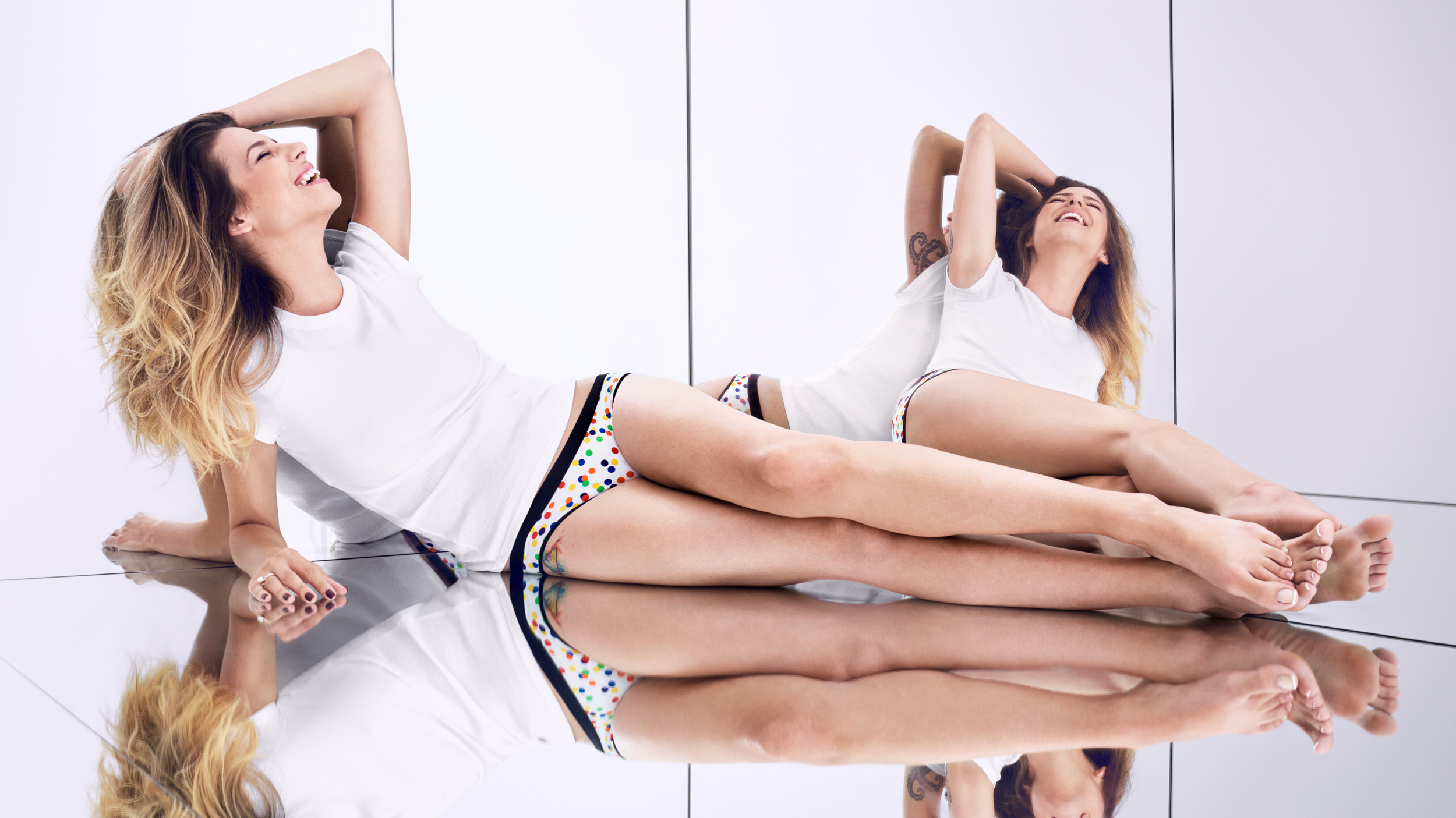 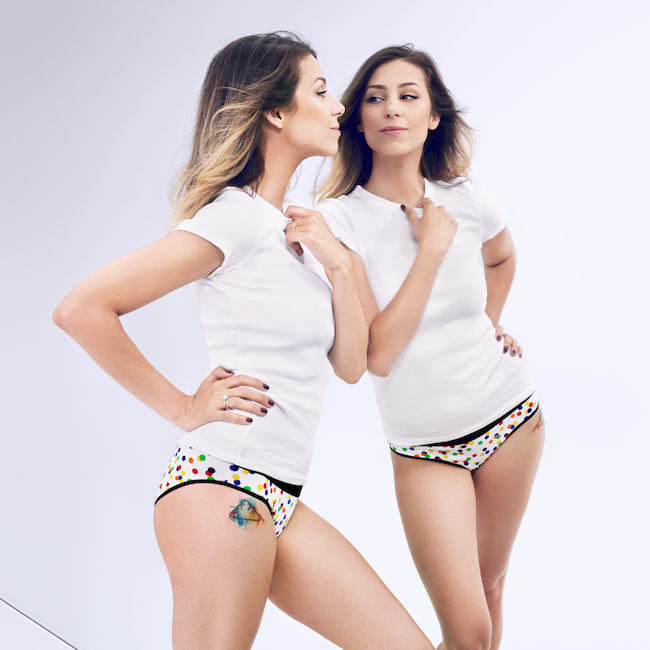 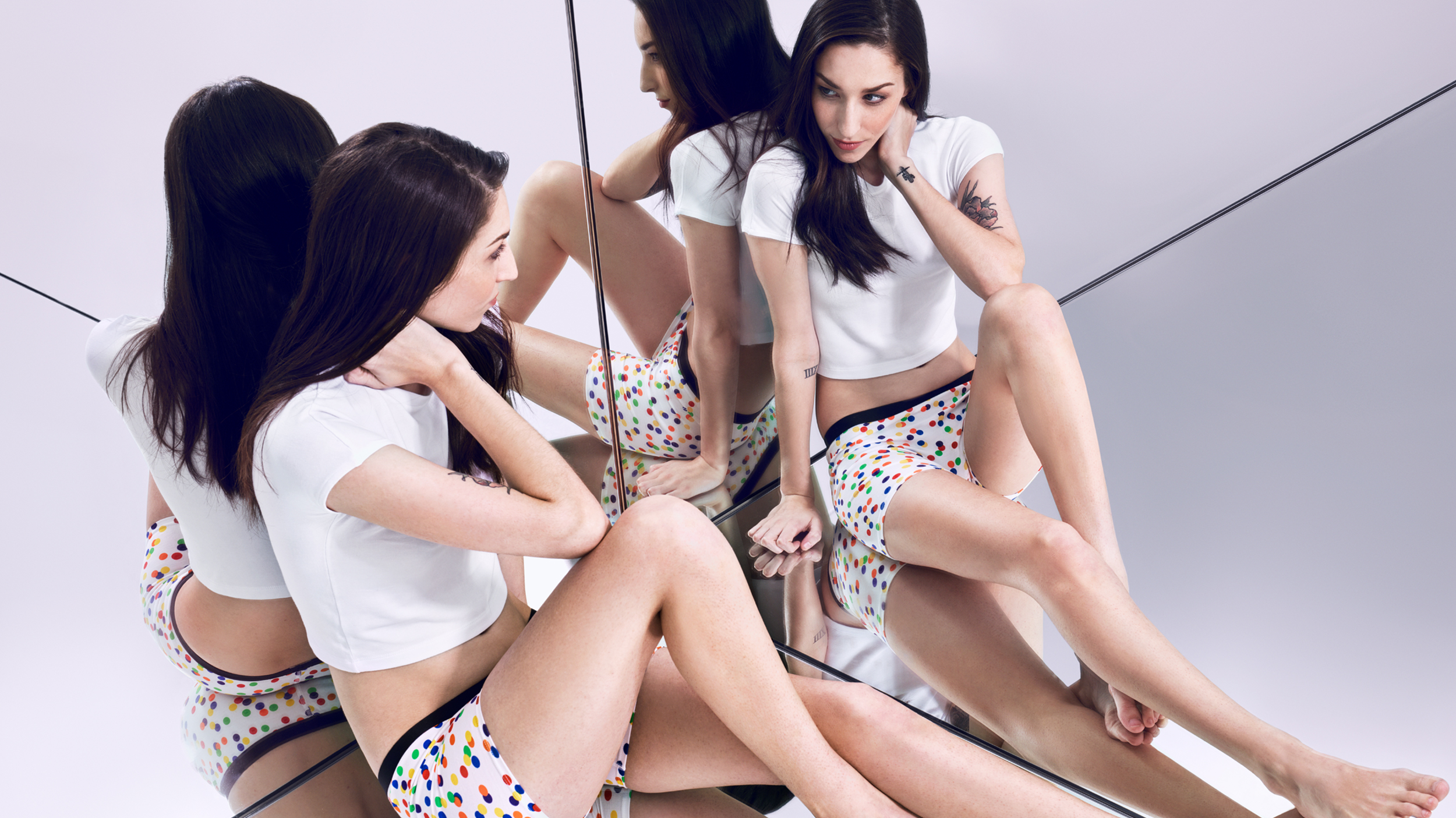 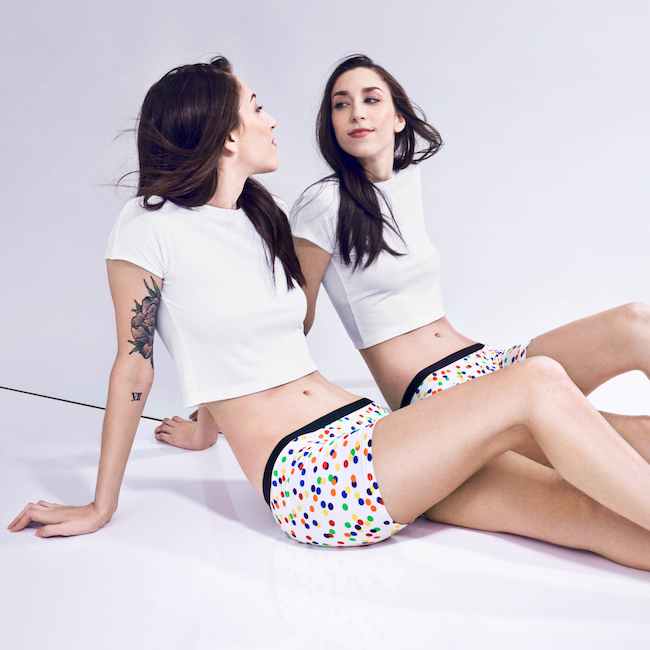 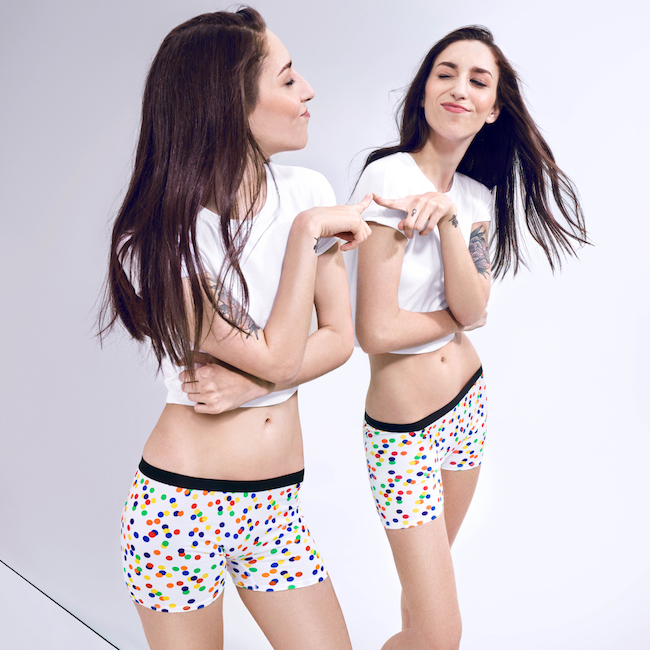 Subscribe to Queerty for a daily dose of #life #allyhills #b.scott stories and more