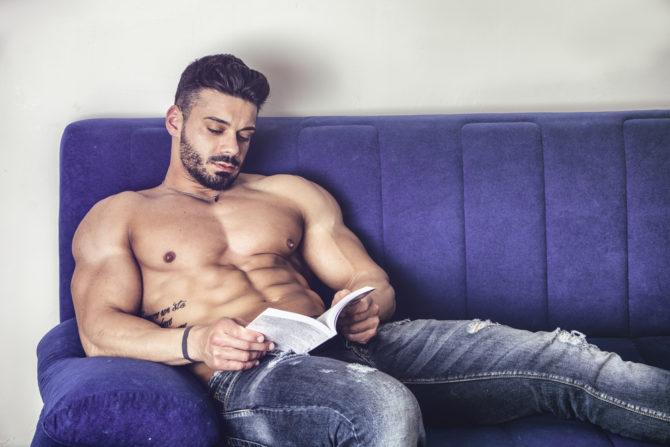 Jason Chen was sick of meeting losers on Grindr. The sex was never great, and the conversation was even worse.  So he deleted the app and started a gay book club instead.

The only difference from Chen’s book club and, say, a regular old book club?

“Some of our members will probably have sex with each other,” Chen states. 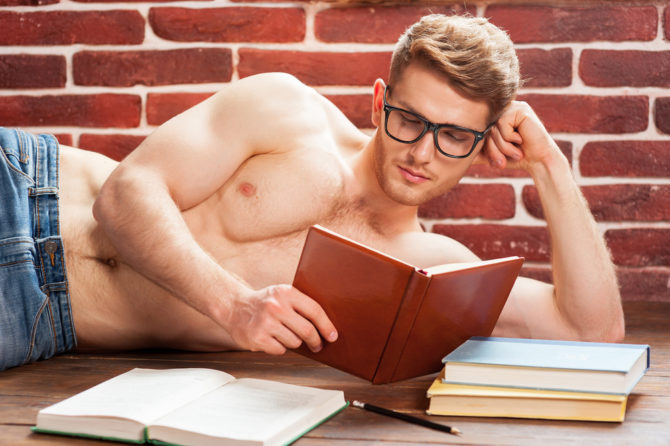 The club has about a dozen or so gay guys in the early-30s, with a few straight women thrown in for good measure. They meet every few weeks for what he describes as an evening of “noodling around” and “very free-flowing booze.”

30-year-old Erik is one of the members. He says he prefers the gay book club to Grindr because “[on Grindr] you’re meeting people and just going by looks. But at book club, your intelligence and intellect are on display. It’s a different kind of mating dance.”

It’s also a great way to get to know one another quickly. While discussing characters, plots, and themes, members laugh, argue, debate, and overshare.

“There’s an inhibition-loosening abandon to book club,” Chen says. “In one meeting you learn the kind of information about a person–their values and capacity for empathy, or their ability to engage differing points of view–that would take at least three dinners. Book-club meetings are effectively group speed dating.”

The conversations, Chen says, can also serve as a powerful aphrodisiac. 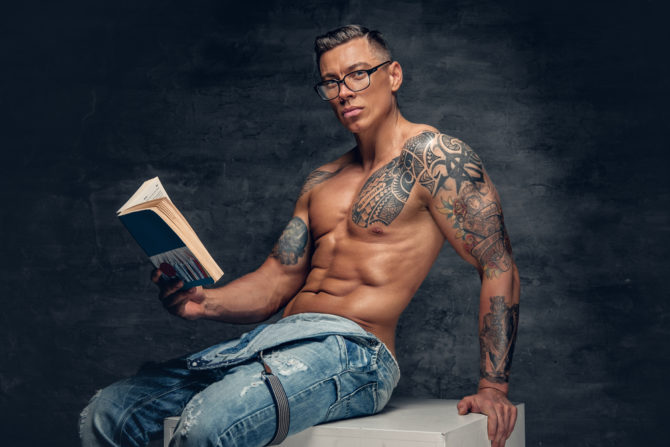 Reflecting on a flame he met through book club, he explains, “I don’t ordinarily entertain the idea of opposites attracting, but he had such divergent opinions that I couldn’t help thinking, ‘How could this same story lead to such different feelings in him?’ Things he hated, I loved. It drove me to talk to him afterward, and then that evolved into something else.”

Chen admits book club might not be for everyone:

If the whole thing sounds elitist, well, it is. If you’re not into the idea of overeducated people who have expendable income and time to grouse about made-up stories, I wouldn’t suggest my book club. But dating’s elitist, as much as we use palatable euphemisms like “common interests” and “compatibility.” For certain gay men who want to commune with others like themselves–literary, critical-thinking, bitchily articulate–it’s an incredibly efficient screening service.

There’s really only one rule to book club: No flirting.

As Erik explains, “If someone were flirting openly in the discussion of a book, that would be a social faux pas. I would want them to take it outside.”

“But if you guys are flirting about the book,” he adds, “that’s totally okay.”

Related: PHOTOS: Sexy Men Reading Make Us Want To Bury Our Faces In Their Books