It’s impossible to ever fully grasp another person’s experience, and too often we try to do so by applying the unique perspective we’ve inherited to attempt to navigate another’s struggle and/or privilege in terms that, at first glance, make sense.

But without living through those experiences, we can’t paint a complete picture.

And that’s where the simple yet powerful act of shutting up and listening comes in mighty handy. How many times have you been the gay person in a room full of straight people, trying to make some aspect of your life experience relatable to the crowd?

While it’s a scenario most readers will find familiar, it’s equally important that we listen within our own LGBTQ umbrella. Because while we might share certain common threads, the dividing lines we draw among us can be stark.

It’s easy to get wrapped up in out own stories, but pausing to listen only helps us all in the long run.

Below, read what some gay black men are sharing about their experiences on Whisper: 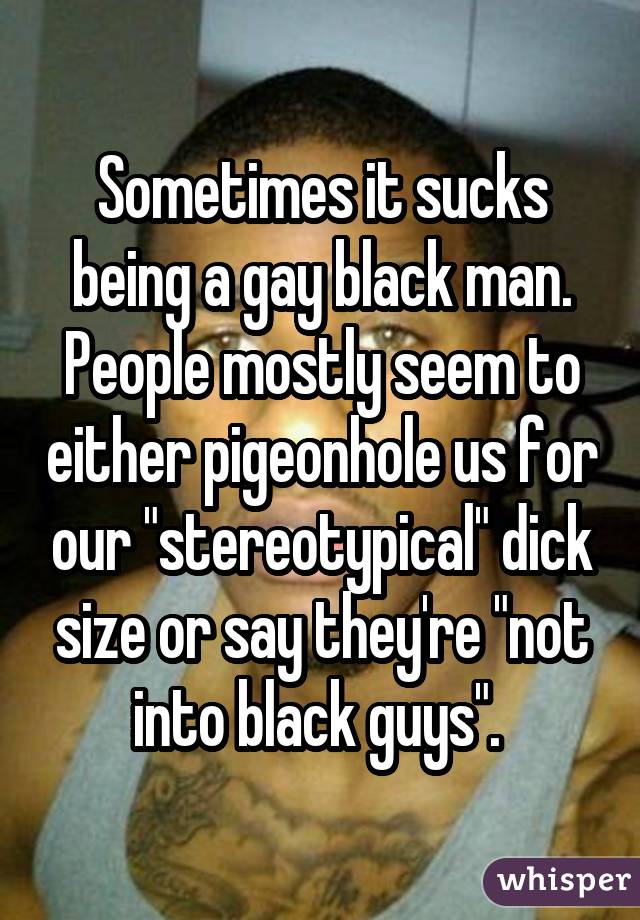 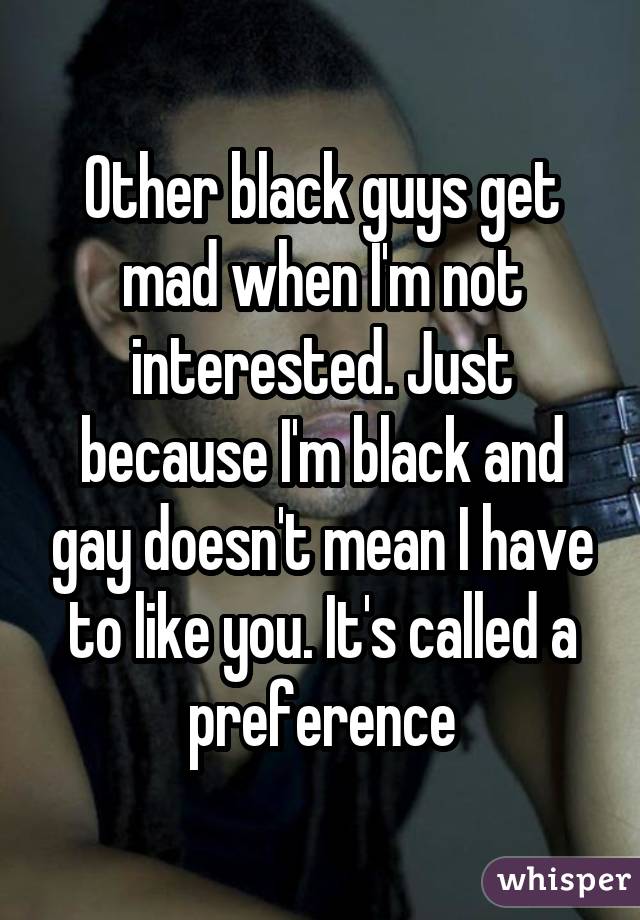 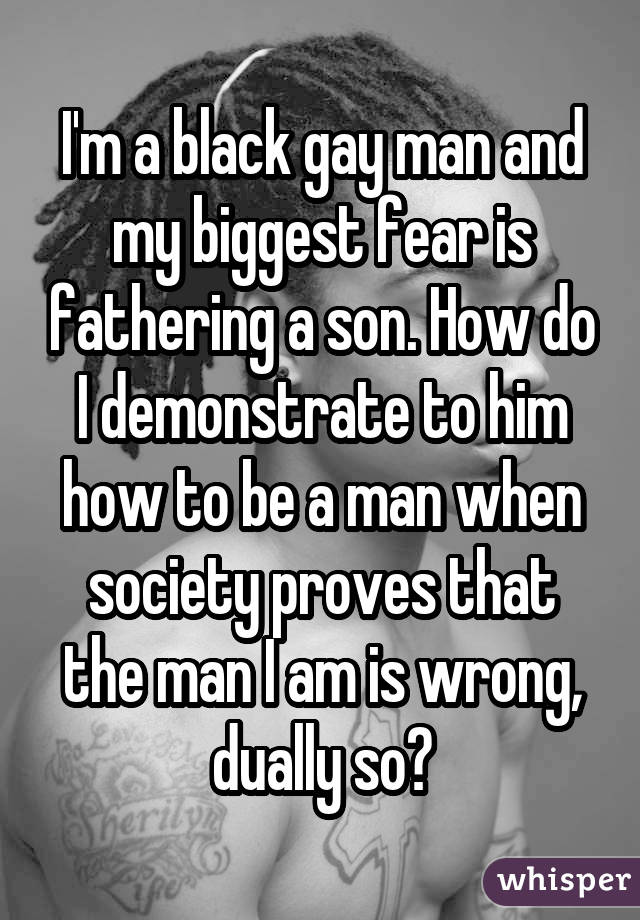 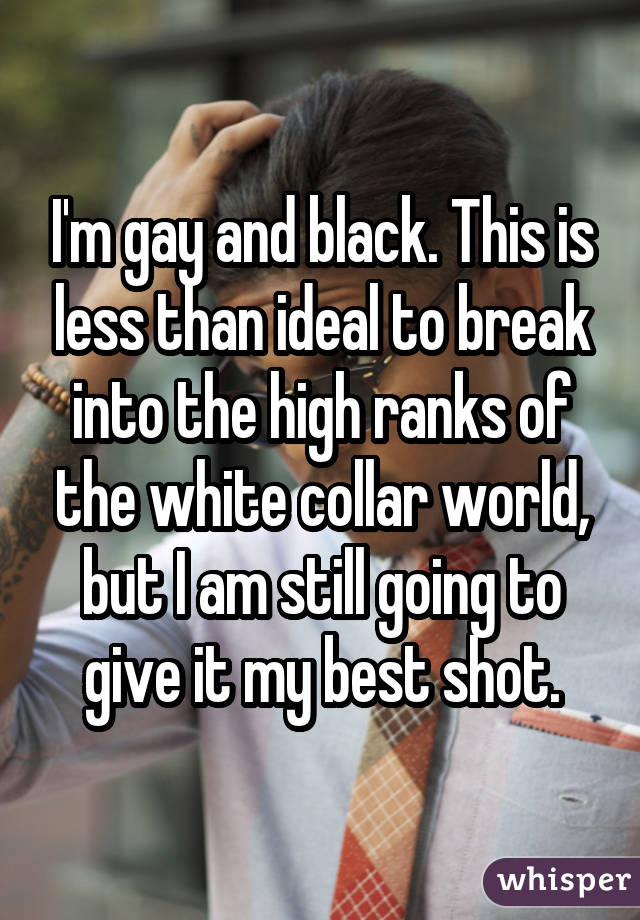 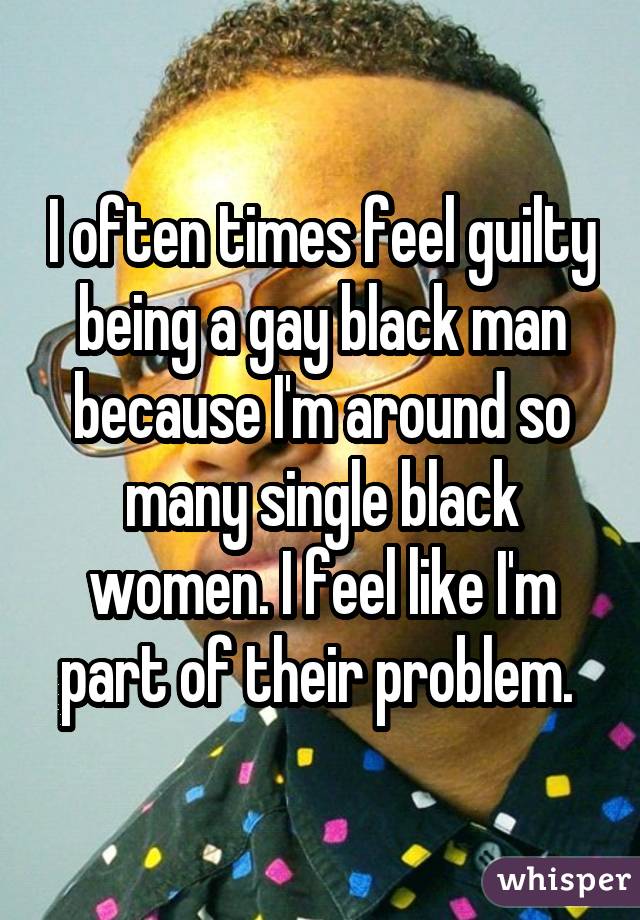 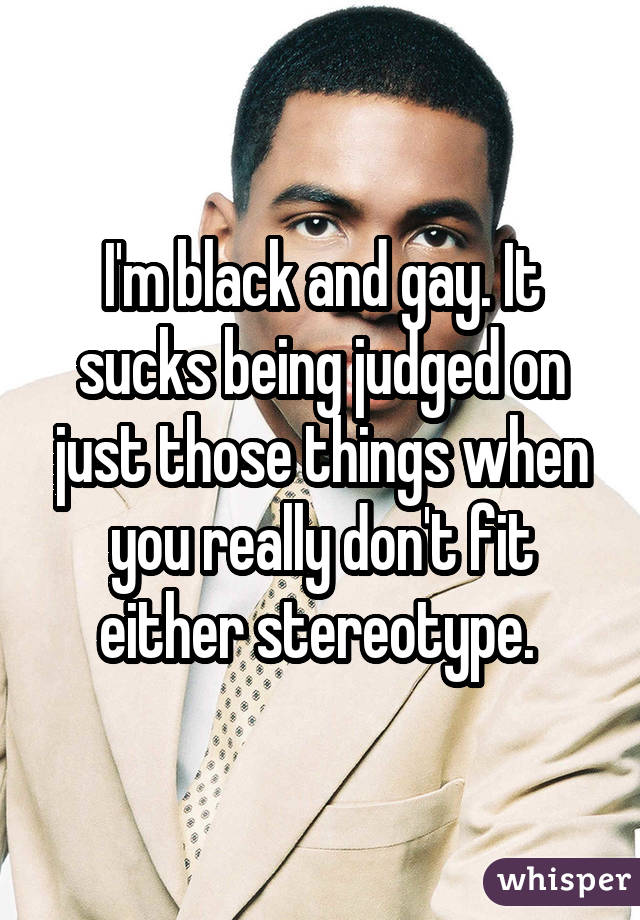 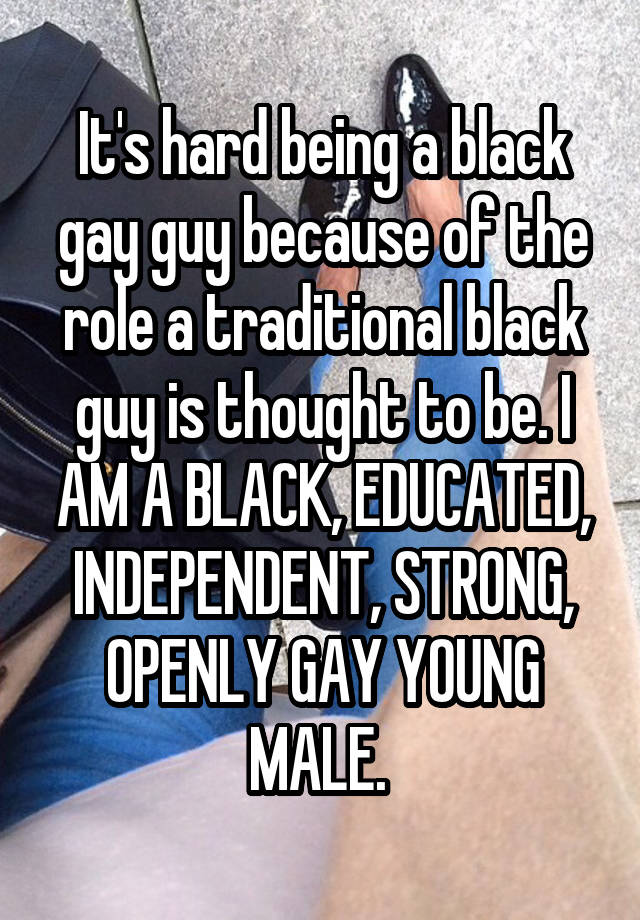 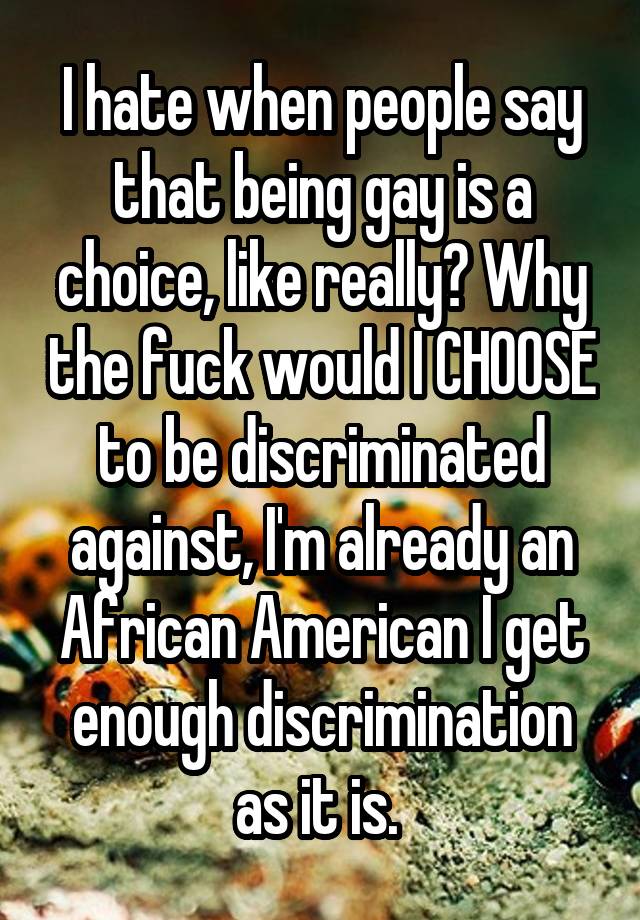 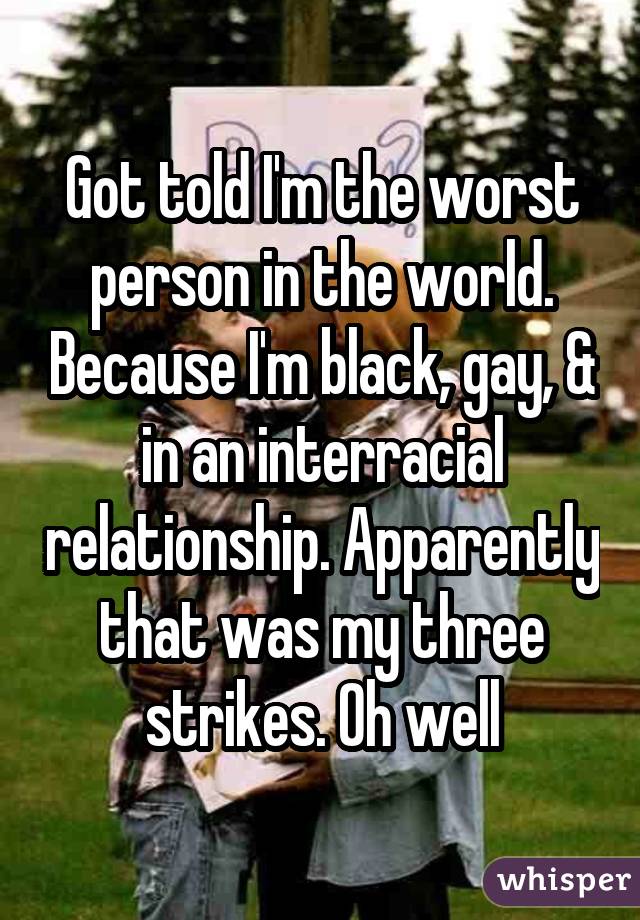 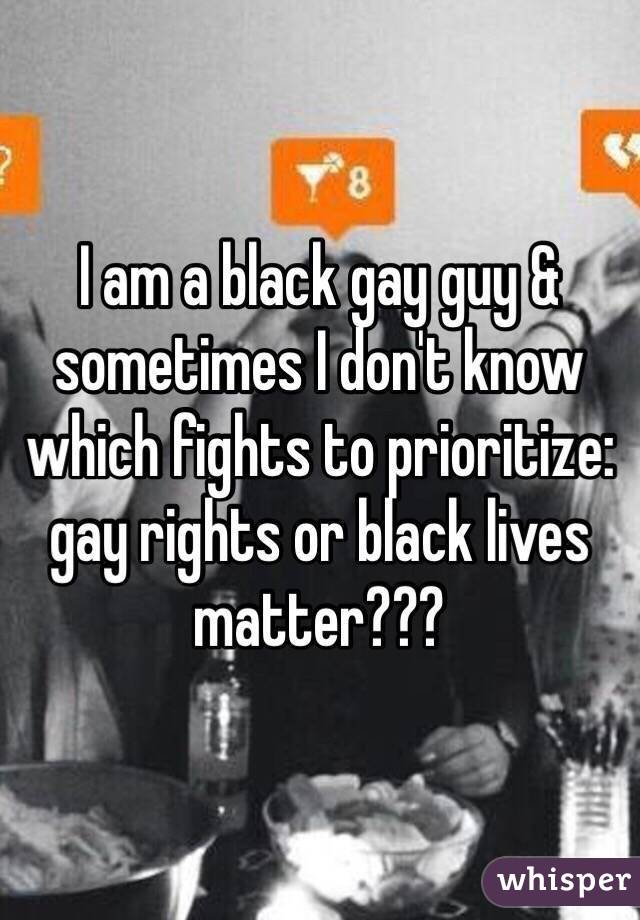 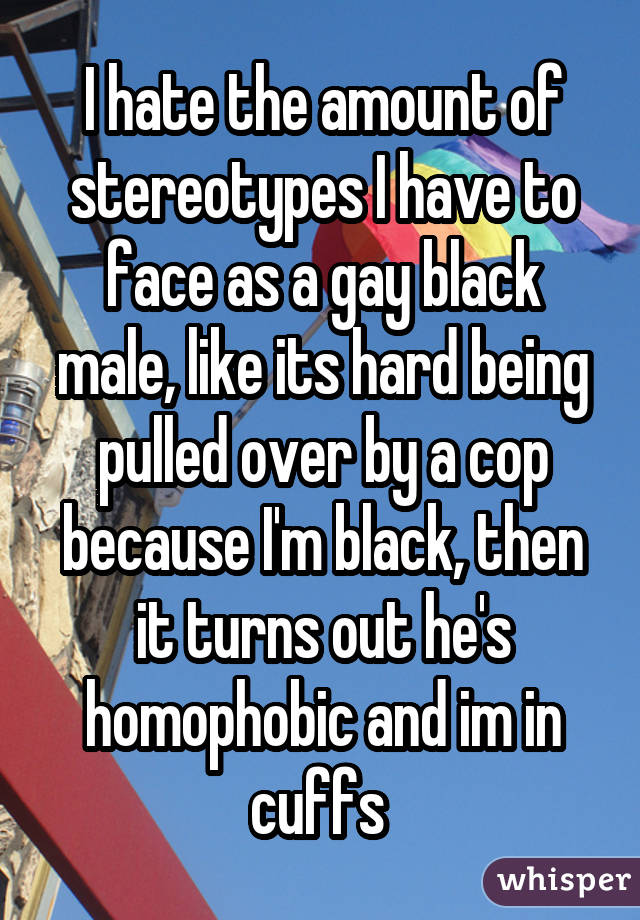 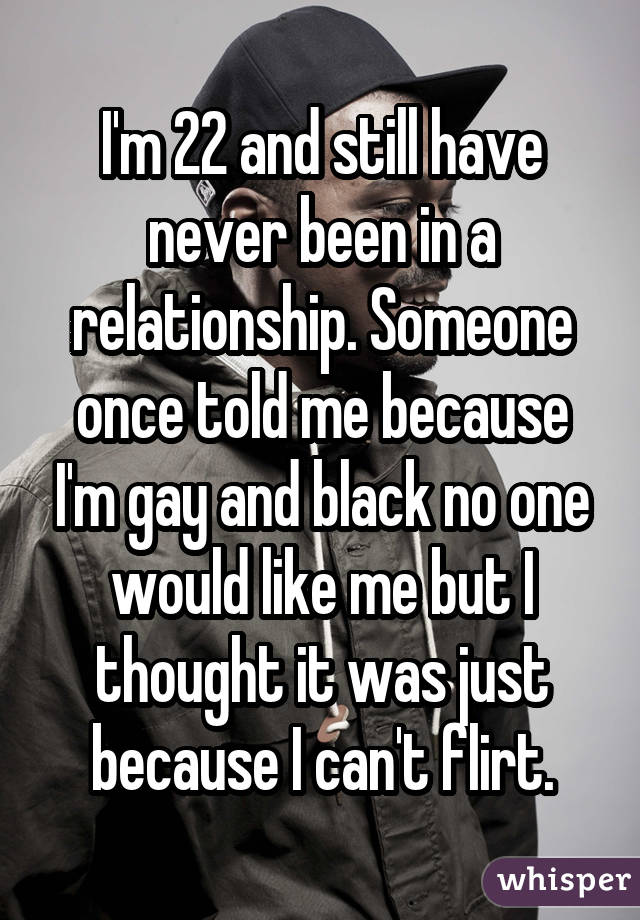 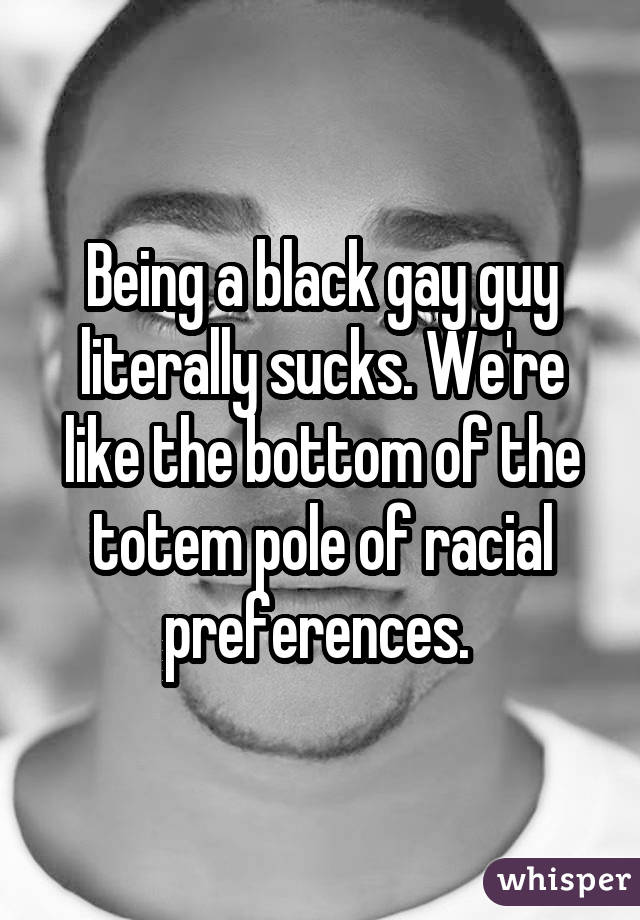