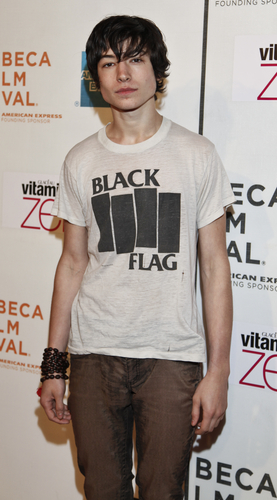 The fact that Ezra Miller is playing The Flash in the new Justice League movie makes him the first gay actor to be cast as the lead in a huge superhero franchise, and he’s not taking the opportunity for granted.

At this year’s San Diego Comic-Con, the 24-year-old Fantastic Beast star was captured by TMZ smooching a male fan.

He’d been explaining to a crowd of fans why it would take an effort for The Flash to get drunk, and that’s when a fan asked if they could smell his breath to prove it. 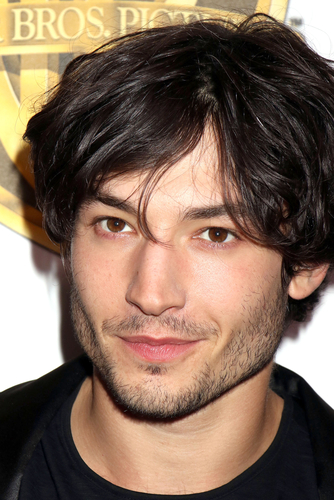 The young man got way more than that: Miller leaned in and gave him a rather dedicated kiss, much to the delight of the crowd.

Miller identifies as queer, which he first openly discussed in 2012, saying:

I never thought about hiding anything about myself.

“When I was around 14, I was obsessed with Hunter S. Thompson. I must’ve seen Fear and Loathing in Las Vegas 500 times.

Maybe it sounds cheesy, but I just wanted to realize my true self.”

You can watch the footage over at TMZ.