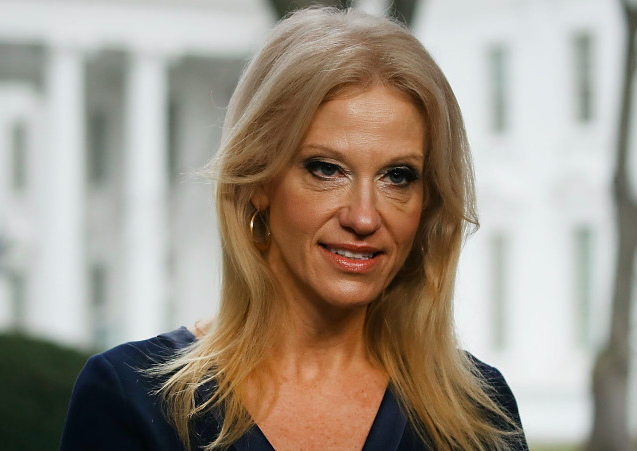 “It’s a wonderful line,” she touted. “I own some of it. I fully–I’m going to give a free commercial here. Go buy it today, everybody! You can find it online!”

Critics were quick to point out that Conway’s remarks appear to be in direct violation of the executive branch’s ban on employees using the government’s platform to endorse products or companies. It also prohibits them from using public office for private gain of oneself, one’s friends, or one’s relatives.

As a result, Nordstrom’s stock briefly plummeted; however, the it fully recovered within just four minutes, and ultimately closed out the day up 4.1%.

A similar thing happened back in December when the Donald tweeted about Vanity Fair, calling the magazine “way down, big trouble, dead.” The publication gained 13,000 new subscribers, a 100% increase in its average daily subscriptions, and saw a huge bump in online traffic.

We’re thinking that perhaps the Trump Administration should switch up its strategy. Instead of telling people to buy Ivanka’s crap, they should tell them not to buy it, and then maybe the public would listen.