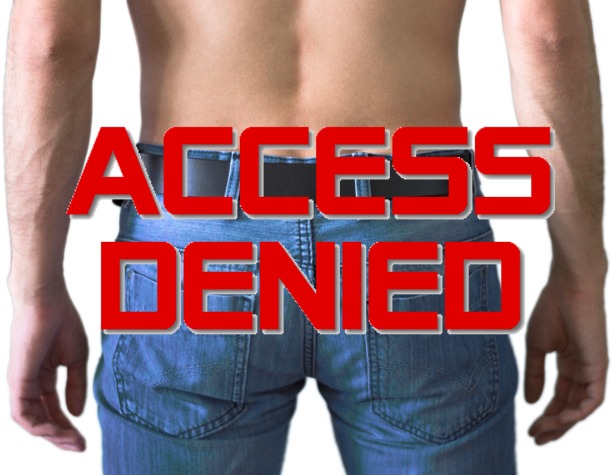 Bradley was called everything from a self-hating homophobe to a “an overly sensitive, upstart snowflake crybaby twink.” And all because he had the gall to say, publicly, that he’s not that into backdoor entry.

“I’ve unwillingly come to accept that trolling is something you have to deal with,” he writes. “But what surprises me is they almost always come from members of our own community.”

What’s happening, Bradley says, couldn’t be clearer: “I’m being bullied,” he says. And tha’ts not cool.

“As a community, I think we need to draw a finer line on when bullying is happening,” he writes. “How do we do that? Start by asking yourself: Is your comment polite and constructive? No? Then maybe re-think whether your ‘honesty’–because it is just a guise for bullying.”