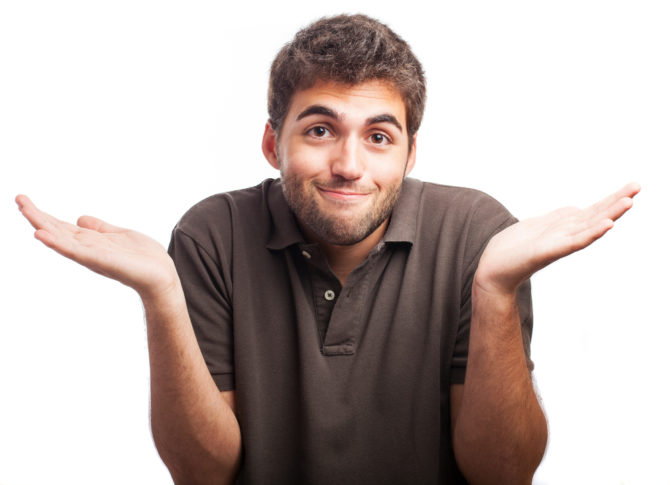 Vlogger Bradley Birkholz recently came out as a “side” (a.k.a. a gay guy who is neither a top nor a bottom) in an essay published by Gay Star News. As a result, he says, he’s received a barrage of negative criticism.

He continues: “I was surprised by how controversial my sex life was to readers and the viewers on my YouTube channel. In some comments, I was even called a ‘straight 10-year-old’ and a ‘heterosexist’ homophobe.”

But those accusations, Bradley says, couldn’t be further from the truth.

Rather than getting defensive, he’s decided to turn the whole situation into a teachable moment.

elated: Don’t call me gay, I’m an androphile: The latest sexual subculture to add to your vocabulary

“There isn’t a right or wrong way to be a gay man,” Bradley reminds everyone. “Nobody should ever feel pressured into doing something they don’t enjoy, and especially not in the bedroom.”

He adds, “There’s no reason to place expectations and pressure on something that’s beautifully diverse and entirely intimate and experience dependent.”

Watch Bradley address the controversy head on below.