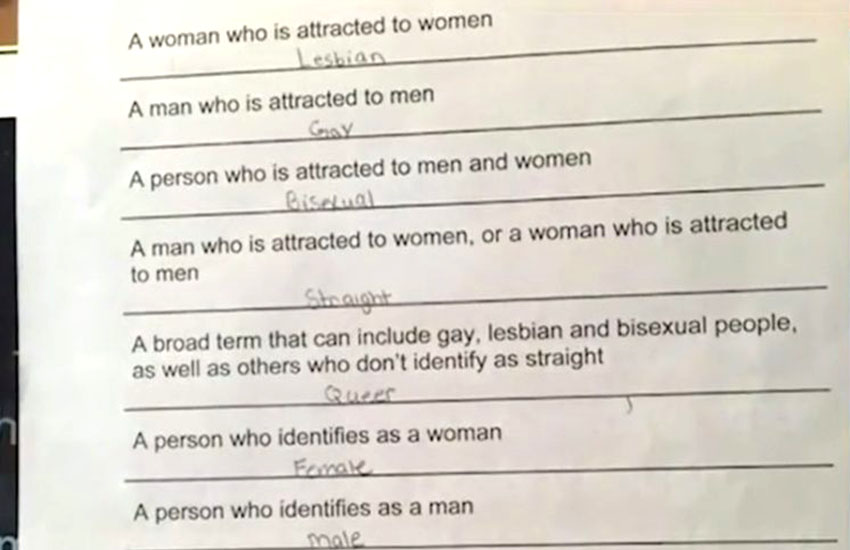 Much drama and consternation erupted in a DeKalb County, Georgia home after a 12-year-old child skipped home from school lovingly brandishing an LGBTQ (and gender) vocabulary quiz.

The excitement began when the student’s mother, a certain Octavia Parks (pictured, below), found the quiz and immediately flew into a righteous passion. 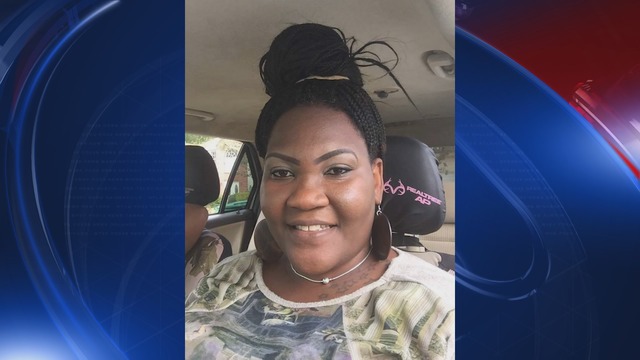 “Why are they teaching that in school?” she screamed to God. “What does this have to do with life?”

(The answers are, respectively, “female” and “male.”)

Unrelated: This Week In Leaks: The Purported Jaw-Dropping Pic Of Reality Star Alex Bowen You Need To See

Ranting to WAGA-TV, she emphasized, “We’re talking about a sixth-grader who still watches Nickelodeon.”

“I’m not ready to explain what these words are, nor what they mean!”

Parks is determined to whisk her daughter out of the health class that assigned the surprise pop quiz, rife as it is with verbiage that strongly insinuates all sorts of homosexual leanings.

She will also be marching over to the board of education, bobby-pins flying, to “see what they have to say about it as well.” 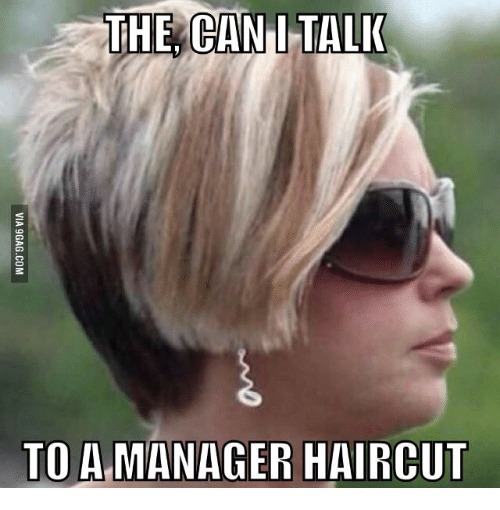 The DeKalb County School District, for their part, is not taking the vocabulary quiz lying down.

“DCSD has been made aware of this alleged event,” the district says in a statement. “We will investigate this event and take action, as appropriate, once that investigation is completed.”

It is uncertain whether the homework assignment was part of a district-approved curriculum, or was instead part of some rogue curriculum gone gonzo right under the administration’s noses.

“I will be removing her from that class, and I’m also going to take it to the board of education to see what they have to say about it, as well,” Parks once again threatened, this time to FOX News.

In fact, multiple news outlets have picked up the story, perhaps hoping to stoke fury over common English words that every American knows by the time they’re ten. Even the dim ones.

The DeKalb County School District is reportedly working to verify the quiz’s “authenticity.”

However, Queerty will do no such thing, opting instead to gleefully publish this bit of nonsense before moving on with our lives.