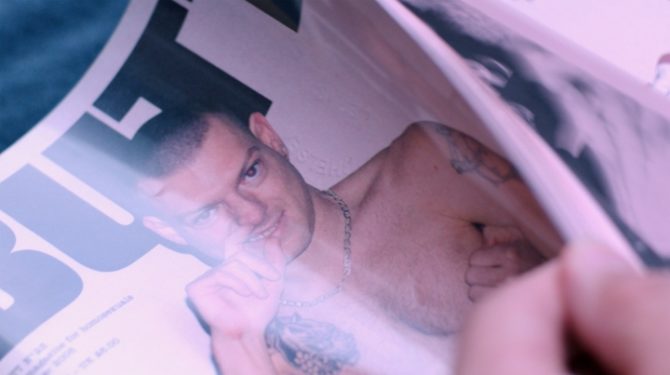 Ian Giles is a gay filmmaker from the U.K. His new documentary After BUTT examines the cultural legacy of BUTT magazine.

Related: “Dream Boat” documentary may have you rethinking your next gay cruise

The zine was created by Dutch publishers Gert Jonkers and Jop van Bennekom, who ran the publication out of a small basement office in Amsterdam for ten years. 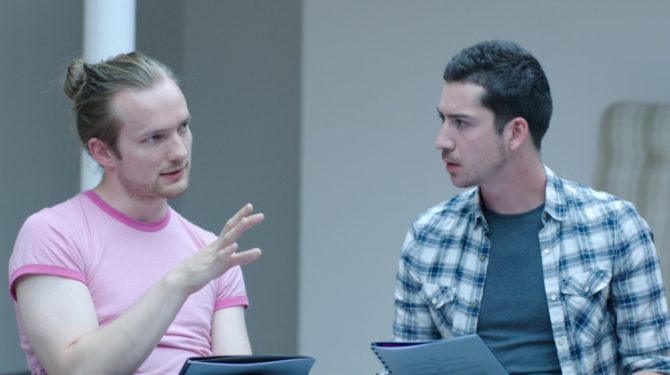 In an interview with UAL, Giles explains that he first discovered BUTT when he was in college in the mid 2000s.

“Within BUTT’s pages were images of men in their messy east London flats, shot in daylight; it challenged the mainstream presentation of gay men,” he says. “These were real people, all be it very hip and hairy ones, they opened up what a gay man could look like, do and be.”

Related: This amazing rediscovered documentary shows the vogue scene before “Paris Is Burning”

For the documentary, he interviewed BUTT’s former publishers, editors, and writers then transcribed the interviews, which were then portrayed by a group of young, gay men.

“I wanted to transfer narratives between generations,” he explains. “Through interviewing men in their 40s and then working with men in their 20s I was able to understand how far we have come within a relatively short space of time.” 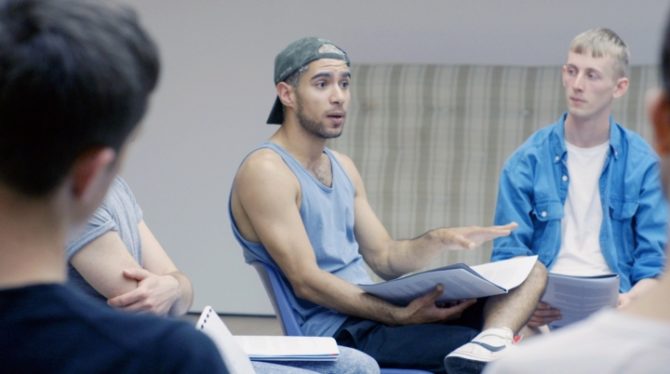 Reflecting on the origins of the magazine, Jop van Bennekom, played by a man in his early 20s, says:

Over time, Jonkers and van Bennekom eventually felt they found the answers to the questions they were asking when they first started producing the magazine, and so they stopped printing it. The website is still active.

After BUTT is currently being shown at the Chelsea Space art gallery in London. It runs through March 2.

Related: This ‘Kiki’ is marvelous! New vogue documentary is a must-see.