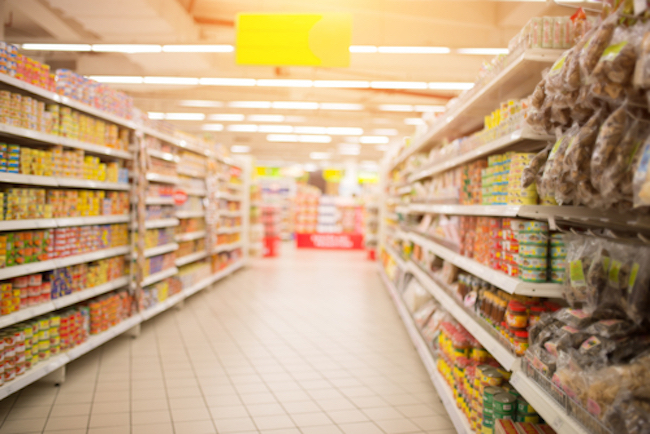 It’s one of Russia’s prominent food chains, and it’s run by a fervently religious nationalist and millionaire who’s taken it upon himself to hang up a “No entry for fa**ots” sign on one of his brick-and-mortar shops.

As The Daily Telegraph reports, the wooden plate was placed at the entranceway to one of German Sterligov’s shops in central Moscow.

Homosexuality was decriminalized in Russia in 1993 after the fall of the Soviet Union, and although sexual discrimination is prohibited by Russian law, much of the gay community still lives in secret. Prejudice is thriving.

The 50-year-old businessman earned his riches by opening a mercantile exchange right before the Soviet Union’s fall. Later he turned rabidly religious, moving to rural Russia to sell organic product with his family.

Talking to Reuters Television, Sterligov made his feelings about homosexuality all too clear:

“Our planet is full of filth and sick humans.

“In front of our eyes is the historical experience of Sodom and Gomorrah when God burned these towns.”

Speaking at a farm fair through a loudspeaker, Sterligov maniacally praised Trump, particularly for his revoking of Barack Obama‘s decision to let transgender students use whatever bathroom they please.

Yulia Gorbunova is a Human Rights Watch researcher who says Sterligov’s utter disregard for the law sends a chilling message to a country where antigay sentiment still runs rampant.

Talking to Reuters Television, she said:

“It seems like they are promoting homophobia in an already homophobic society and it only leads to rising tensions. The state certainly has a responsibility to stop that and step in.”

Meanwhile, a young assistant  in one of Sterligov’s Moscow stores says that “as a true Christian” she’s in total agreement with the store’s opinion on homosexuality, eerily adding, “It’s our guarding talisman.”

Vladimir Putin, the Russian President, maintains that he doesn’t discriminate against any sexual minorities.