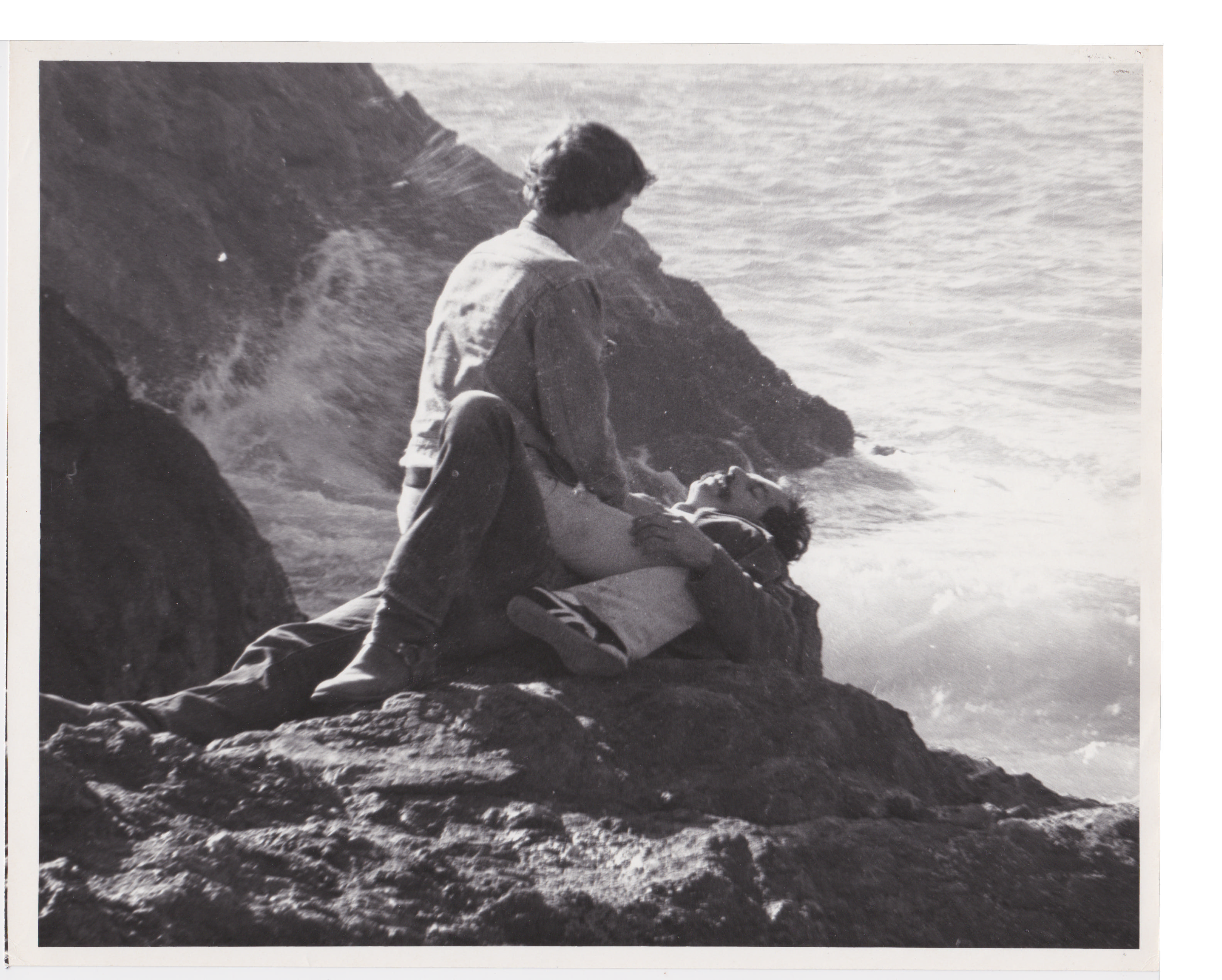 One of the most romantic–and sexy–queer adult films of the 1970s, Arthur J. Bressan, Jr.’s long-unavailable 1979 classic, Forbidden Letters, has been re-released by adult streaming platform, PinkLabel.tv.

The site also has a new restoration of Bressan’s earlier gay adult film, Passing Strangers, in addition to an array of other classics from gay adult auteurs Wakefield Poole, Jack Deveau, Arch Brown, Tom DeSimone, and others. 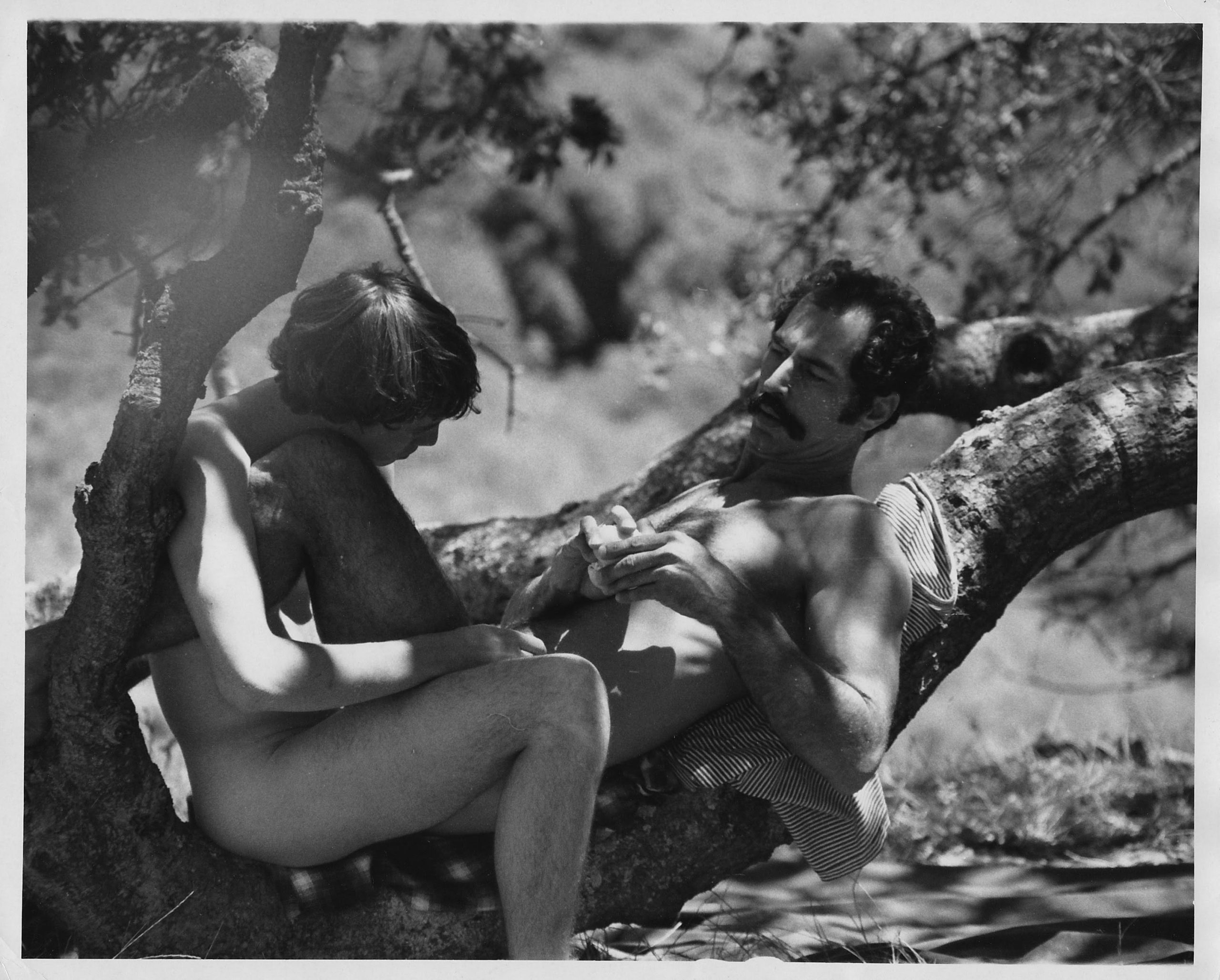 A jarring opening sequence leads us to believe Richard may have a darker side (he is in prison after all), but the film gradually evolves into an unabashed uplifting romance as Bressan takes us through scenes of their earlier days replete with jack-offs, blow-jobs, intercourse, sixty-nine and even a three-way on the beach. Abundant use is made of San Francisco Bay Area exteriors as Larry and Richard saunter through the Castro, make out at Land’s End, and get it on under a tree after a ferry ride to Alcatraz. Bressan’s surreptitiously shot Alcatraz prison sex scenes would make Genet blush (or very happy). Also ala Genet, Bressan gives us double exposures and striking compositions of light and shadow straight out of avant-garde erotica alongside more standard adult cinematography. The film’s gritty black-and-white gives way to glorious color halfway through.

The soundtrack ranges from classical piano to earnest gay folk songs and although at times you may be tempted to laugh at the sincerity of their tone, you might also actually be tempted to cry — at Bressan’s heartfelt achievement of bringing such a passionate gay romance to the screen.

Rounding out the cast and one of the highlights of the film is actress Victoria Young as Larry and Richard’s plucky hooker friend, Iris. Bressan’s lengthy monologues for Iris run for minutes at a time, like this one where she breathlessly urges Larry to take his mind off his troubles as he waits for Richard to come home: “Get out! Cruise, go to a movie, do something a little kinky. See a porno flick, get hot, take a Quaalude, sleaze around. Hmm… not the bars; the streets. Meet someone. Talk, blow ‘em, fuck. Do anything… This is San Francisco, homo heaven, so, get out — and I’ll meet you for dinner at 7.” 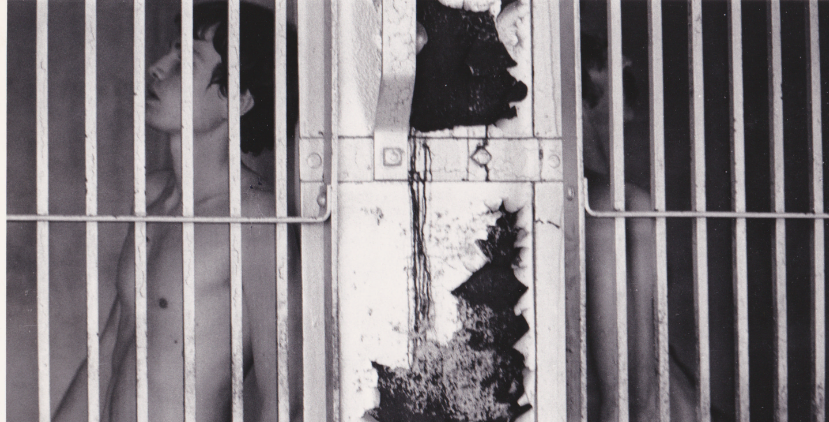 Forbidden Letters is saturated with a kind of guileless gay joy — a poignant post-Stonewall, pre-AIDS innocence that makes even the hardcore action seem almost quaint. As in all of Bressan’s work, gay liberation politics are woven deeply into the script (Bressan would go on to write and direct the first feature film about AIDS, the powerful 1985 drama, Buddies — he himself died of AIDS in 1987).

It shouldn’t be such an unusual thing, and yet truly it is — Forbidden Letters portrays, in the most heartfelt, romantic, and genuine way, a simple loving relationship between two gay men. In homo heaven.

Check out Forbidden Letters and Passing Strangers at PinkLabel.tv.

Jenni Olson is one of the world’s leading experts on LGBT cinema history and is also the co-founder of The Bressan Project, dedicated to the restoration and release of the films of Arthur J. Bressan, Jr.

Subscribe to Queerty for a daily dose of #artherbressanjr. #forbiddenletters stories and more