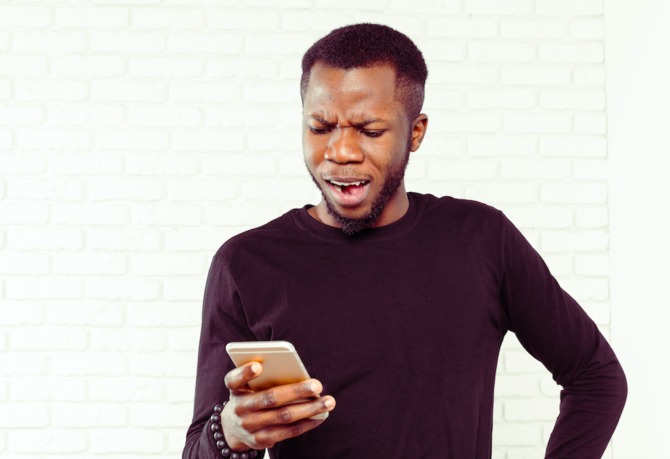 You know that guy who messages you on [insert gay dating app of choice here] relentlessly?

And even though you never respond to his greetings — which are almost always one-syllable variations of “hey” and “sup” — he just never takes a hint?

If only there was a way to put an end to the infinite string of messages. 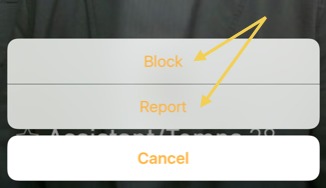 We imagine apps like Grindr could build a sort of “go away” button. But what would it be called… 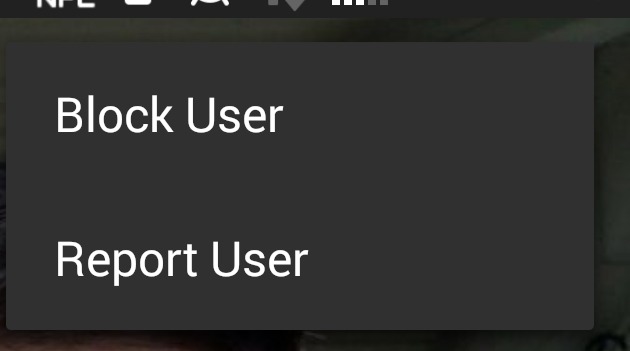 Well until developers come up with a solution, one life-hack has popped up on Reddit.

“I’m gay and whenever a guy won’t leave me alone on Grindr – I use Housewives’ quotes,” one user writes.

He even supplies this handy example: 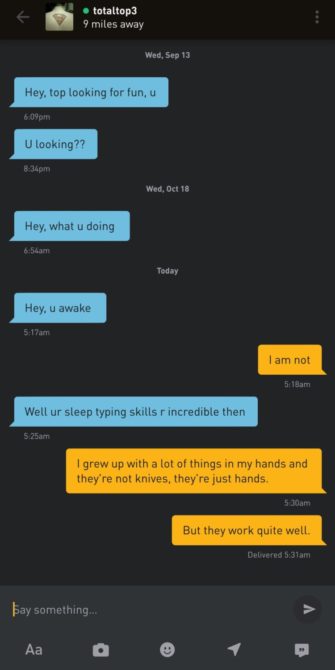 In case you want the full context, here’s that quote, in its entirety, to use at your discretion:

“You really think I want to get naked like this around Cary? How much fun do you think she’s going to make of me then? Why is it so f*cking important to Cary to come for me all the time? Because I’m gonna do something. She’s gonna come for me one day and it isn’t going to be pretty. Her husband gets his dick sucked at the Round-Up. I know the boys who did it. I didn’t grow up with a silver spoon in my mouth. I grew up with a lot of things in my hands and they’re not knives. They’re just hands. But they work quite well.” — LeeAnne

See? It all makes perfect sense when you read the whole thing.

If you find this technique works for you, here’s some more material you can work into your unwelcome chat threads as needed: