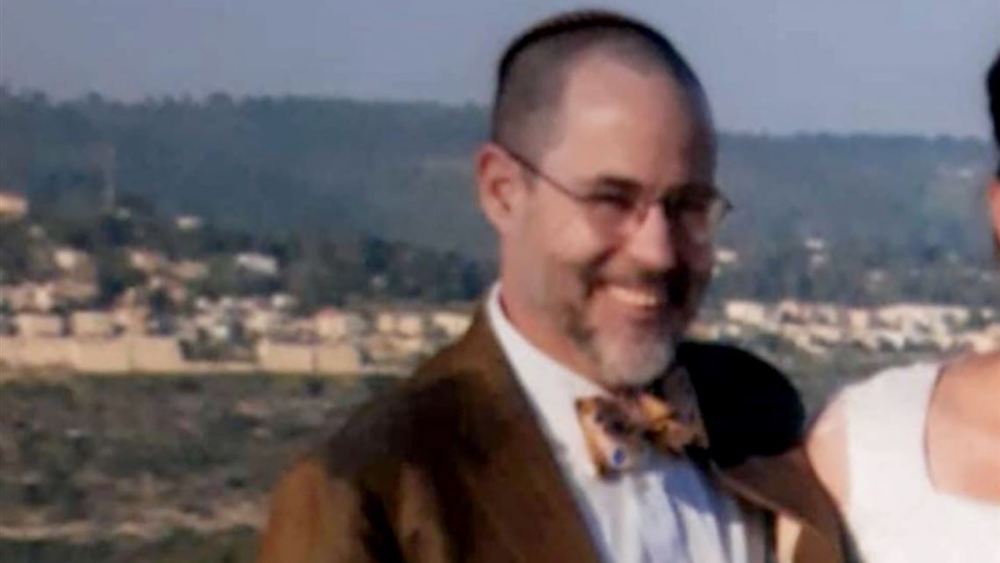 Among the 11 people killed in the Saturday shooting at Pittsburgh’s Tree of Life synagogue was Dr. Jerry Rabinowitz, a 66-year-old geriatric and family physician who welcomed HIV-positive patients into his practice at a time when other doctors treated them like lepers.

Michael Kerr, an HIV-positive former patient of Dr. Rabinowitz, told The New York Times that the doctor didn’t wear gloves when handling HIV-positive patients, unlike other doctors. He would also hug his patients goodbye, always saying, “Be well, my friend.”

Kerr started seeing Dr. Rabinowitz in 1989, at a time when over 51,337 people had died of HIV (with more cases and deaths being reported every day). At that time, people who contracted HIV assumed that they’d die. Sometimes their families and friends would turn them away. Many began writing their own obituaries.

Terrified, Mr. Kerr attempted suicide by swallowing a handful of pills, but he survived. While recovering, he says Dr. Rabinowitz reassured him at his bedside, saying, “We’ve got to get you past this. There’s going to be medications that are going to come your way. So you need to hang in there.”

Rabinowitz then helped Kerr enter a HIV-drug trial and continued treating him for the next 25 years.

Rabinowitz reportedly rushed to help wounded people while the 20-minute attack upon the synagogue was still ongoing. Rabinowitz is survived by his wife, Miri; mother, Sally; and brother, Bill.

Police later arrested the 46-year-old shooter who has since been charged with 29 federal criminal charges, including hate crime violations for targeting Jews, a group that the shooter considered “the children of Satan” who “were committing genocide against his people.”

U.S. President Donald Trump called the Tree of Life shooting “anti-Semitic” and a “wicked act of mass murder” and is expected to visit Pittsburgh this Tuesday afternoon.

However, a group of progressive Jewish leaders have told Trump that he’s not welcome in their city until he denounces “white nationalists” and stops targeting minorities, immigrants and refugees. So far, a group of 68,791 people have signed onto the statement opposing Trump’s visit.

Vox.com reports that there has been a worrying trend of domestic terrorists attacking houses of worship since 2008, stating that terrorists target these places to strike fear at the heart of religious and racial communities.

But Dr. Rabinowitz’s murder also shows how such shootings affect other marginalized communities, such as gay parents, HIV-positive people and others inadvertently harmed by hate crimes and mass violence.