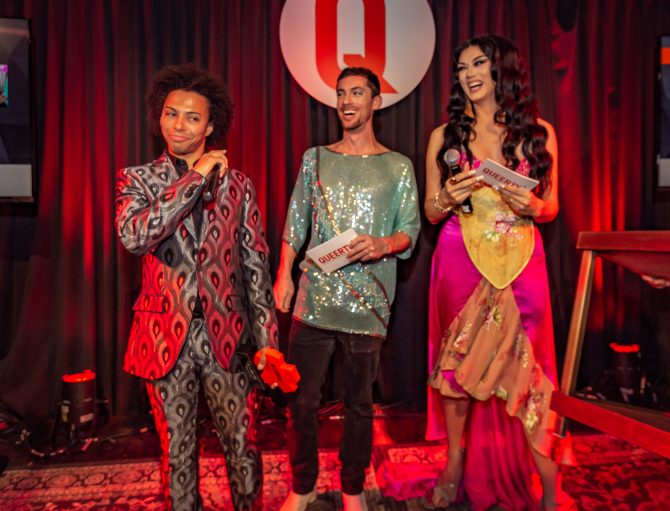 After receiving a record 906,000 votes, we gathered in Hollywood to celebrate with the nominees and winners of the 2019 Queerties! The looks were fierce and there was love in the air. Thanks to Visit Britain, the Los Angeles LGBT Center, and SKYY Vodka for making it all possible. Congratulations all around!

Scroll down for some highlights of the night, and head to Queerty’s Facebook to see more — much more! 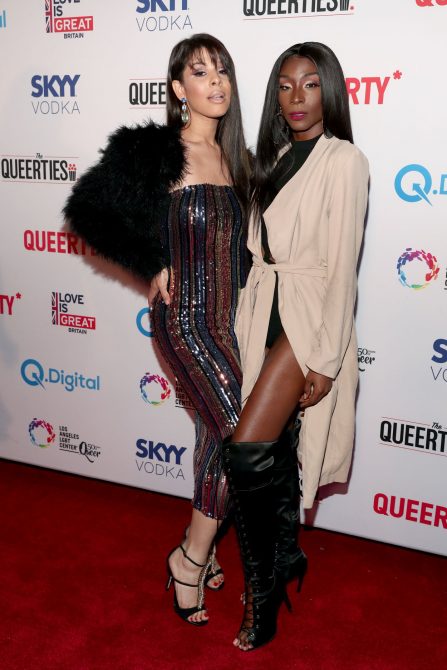 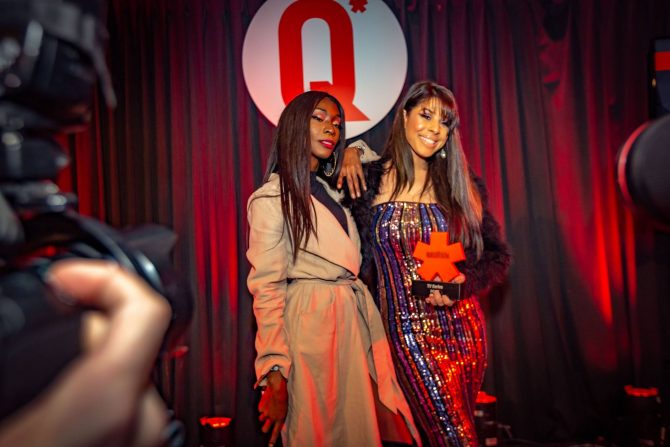 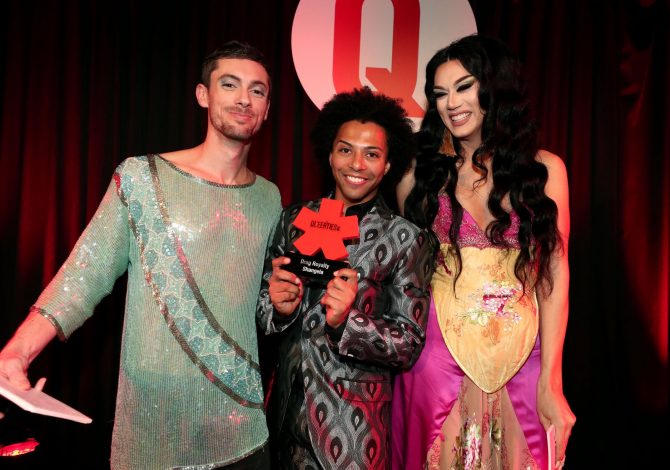 Head here for more amazing photos from the dazzling night.