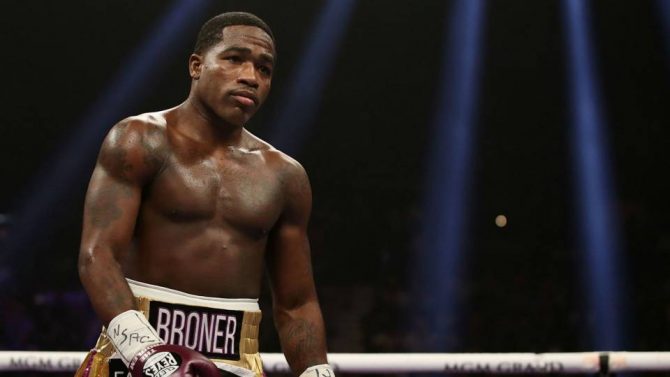 Professional boxer Adrien Broner is in hot water after posting an angry video, which he called a “PSA”, to his Instagram stories this week that was chocked full of antigay slurs and threats to shoot gay people.

“If I got my gun on me, I’m shooting you in the f*cking face, and that’s on God and them. I’m not playing with none of these n*iggers. I don’t like gay sh*t.”

Caldwell has accused Broner of flirting with him. Broner claims Caldwell is lying … and claims it’s Caldwell who’s been shooting his shot in Broner’s DMs.

“[Andrew C. Caldwell] if you don’t get out my inbox before I punch the testosterone out yo GAY ASS,” Broner wrote.

In the past, Caldwell has also claimed to have engaged in a romantic relationship with former NFL quarterback Cordell Stewart and said he was the victim of an alleged hate crime that occurred in a strip mall parking lot in Montana.

Caldwell responded to Broner’s video by posting his own video, which has been making the rounds on social media.

Meanwhile, Broner has since deleted his entire Instagram page.