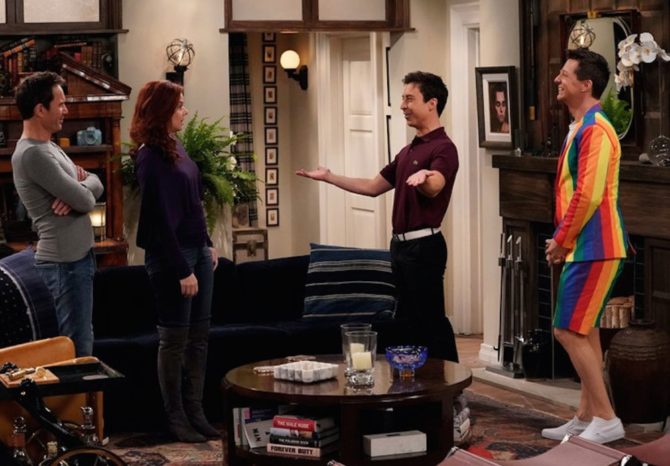 What He Did: Creator and star of The Gay and Wonderous Life of Caleb Gallo, Alvarez hit it out of the park this year with a guest spot on Will & Grace.

Why We’re Proud: The son of an American father and Colombian mother, Alvarez grew up in Tennessee before landing his start as one of the first comedians to find a major following on the web via YouTube.

Alvarez had one hell of a good year in 2017. Besides his guest spot on Will & Grace, he also launched a new series of comedy sketches on his YouTube channel, raised awareness on subjects like bisexuality and PrEP, and landed a sitcom on CBS.

Besides speaking his unapologetically gay truth, though, Brian’s humor always makes us burst with pride. He manages to find the funny in day-to-day gay life, living in Los Angeles, or just the bemusement of adult life in general. (He also had the guts to say what so many of us have been thinking about the Marvel movies, angry fans be damned.)

“I wanted to make a show that was deeply me, but was also sort of my take on what could be called a traditional sitcom. I thought of all the people I was hanging out with, imagined them having entangled love lives (some of them actually did, some didn’t) and voila, a show was born. My motto was always ‘it’s about relationships,'” Alvarez has said.