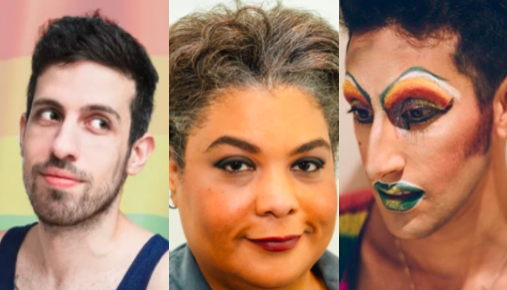 After decades of being relegated to the “queer” section of the bookstore, usually on a dusty bottom shelf in a dark back corner, more and more LGBTQ writers are having their work recognized and enjoyed by mainstream audiences.

Today, these writers are seeing their words reach the tops of bestsellers lists, be optioned for TV series and movies, and celebrated with the world’s most prestigious literary prizes.

We’ve compiled a short roundup of some of our more prideful writers for pride season–some newcomers, some more established–who are making an impact in the literary world and serving as a voice for generations of queer people. 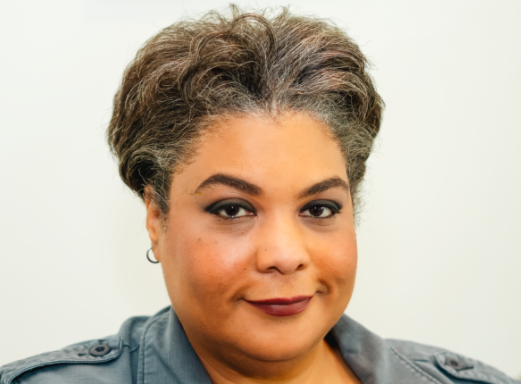 Roxane Gay is perhaps one of the hardest working writers of her generation. Her words are reshaping how people think about race, sex, gender identity, and sexuality.

In addition to being the author of several bestselling books, including 2014’s Bad Feminist and 2017’s Hunger, as well as a 2018 Guggenheim fellowship winner, Gay contributes opinion columns to the New York Times.

In 2016, she made history alongside poet Yona Harvey when they were hired as the first Black women to be lead writers at Marvel. The result was Black Panther: World of Wakanda, a spin-off of Black Panther which was hailed for its prominent portrayal of LGBTQ characters.

In a recent column on Black Lives Matter published by the New York Times, Gay, who identifies as bisexual, writes:

We all have to challenge ourselves. We have to consider ideas that previously seemed impossible. We have to take risks and make ourselves uncomfortable. We need to continue talking about all of the ways racism influences our lives.