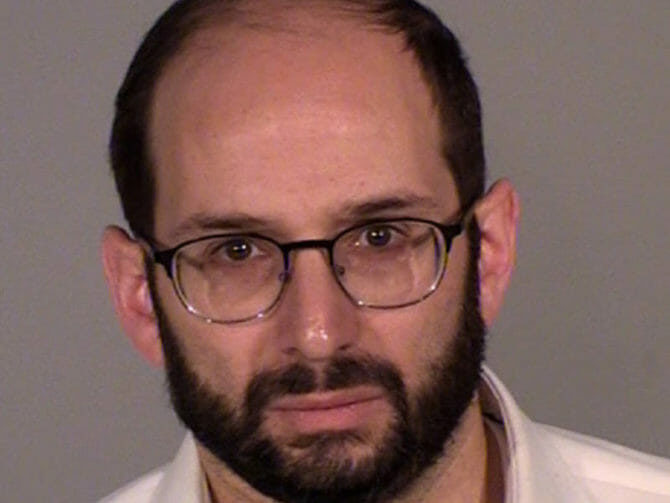 A former rabbi from St. Louis Park, a suburb of Minneapolis, just pleaded guilty to grooming a teenage boy who he met online for sex.

It all started back in February when Cohen, who was working as a rabbi and youth outreach director at Minneapolis Community Kollel, struck up a conversation someone claiming to be 16-year-old boy on Grindr.

Little did he know, Cohen was actually communicating with an undercover agent.

During their chats, the agent mentioned that he was just 16, to which Cohen replied, “It’s a little illegal” before describing all the sex acts he would like to perform on the youth then sending naked pictures of himself.

The two eventually arranged a meetup at Cohen’s apartment. When police showed up at his front door to arrest him, Cohen told them, “I sort of deserve it.”

After the arrest, a spokesperson for the Minneapolis Community Kollel issued a statement saying, “The Kollel is deeply concerned about the health and well-being of our students, staff, and broader community and we hope and pray for healing and wellness for all who have been or may be affected during this troubling and difficult time.”

Cohen is scheduled to be sentenced on January 16.