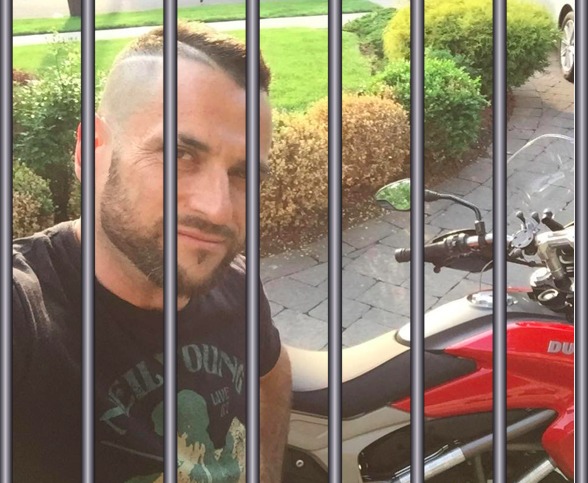 The CEO of Rentboy.com has checked into prison.

Jeffrey Hurant, the founder of the defunct male escort site, began his sentence on Monday at a medium security federal correctional institution in Otisville, New York.

In case you need a recap: In August 2015, Rentboy’s New York offices were raided by Homeland Security. A handful of employees were arrested alongside Hurant. They eventually had their charges dropped or they took deals, but Hurant pleaded guilty to promoting prostitution and conspiracy to commit money laundering.

Prosecutors accused 51-year-old Hurant of running the “largest U.S. online male-escort service.” He sentenced to six months behind bars in August. In addition to that, he was ordered to pay a $7,500 fine and told he must undergo a mental health treatment program.

Many have long said Hurant was unfairly targeted because he operated a website used by gay and bisexual men, and that plenty of female escort sites are still running, with advertising being bought and sold across the internet.

US District Judge Margo Brodie, who oversaw the case, acknowledged this in her ruling but, she said, the law is the law.

“This case has kept me up many nights,” she said during sentencing, adding that she received more than 70 letters in support of the former CEO and website and that she believed the site was started “with good intentions.”

Hurant should be released next April, where he will then be placed on parole for one year.