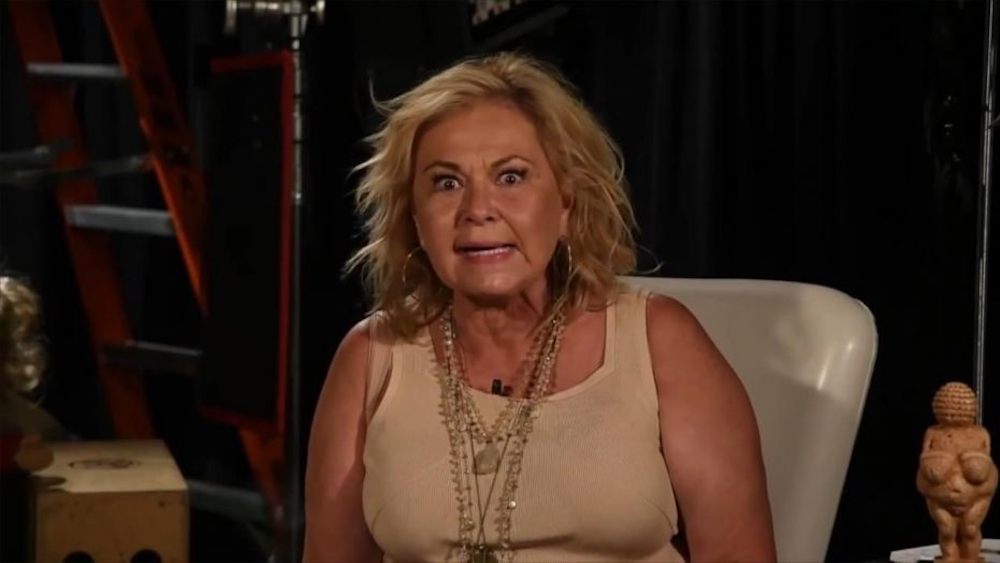 Roseanne Barr just announced that she’s queer via YouTube. But before you start cringing about another right-wing nutter joining our community, we should probably take her unexpected coming out with a grain of salt.

In a surprisingly understated and short YouTube video (below), Barr said:

“Man, the word ‘fag’ is a really hateful word, isn’t it? Especially when it’s when it’s like one gay calling another gay guy that? Hoo! Have you ever been in the middle of one of them hate marriages? Hoo! It’s like, wait a minute, we’re not supposed to say that word. How come you’re saying that word? What?

“Oh, I just can’t say that word. Well, I can when I’m in the house, but I can’t say it outside the house. Okay, I get your rules. But it is a hateful word and we should get rid of it. Get rid of it being spoken.

“All that LGBTQ stuff, okay let me just be real, I put the Q in the LGBTQ. Okay, because I am queer as two motherfuckers. I’m queer, I’m alien, I don’t belong here with all these people. They makes no sense. They are very queer. That makes me queer, I guess. But I did put the Q in it. Bye!”

So it seems that Barr is just using the word “queer” to describe herself as “different from the mainstream” rather than to actually come out as LGBTQ. So put away the “Welcome to the family” cake.

Oh, Roseanne. Where do we start? The former sex worker and actress was known for presenting groundbreaking LGBTQ characters (including a young gender fluid character) on her eponymous sitcom. But then she got her show cancelled after comparing Obama administration senior adviser Valerie Jarrett to an ape.

Related: Roseanne Barr Is Totally On Board With Getting The Drag Queen Treatment

Perhaps we should’ve expected her weird social media outbursts. In 2012, she made a transphobic comment about penises in women’s bathrooms. Sigh…