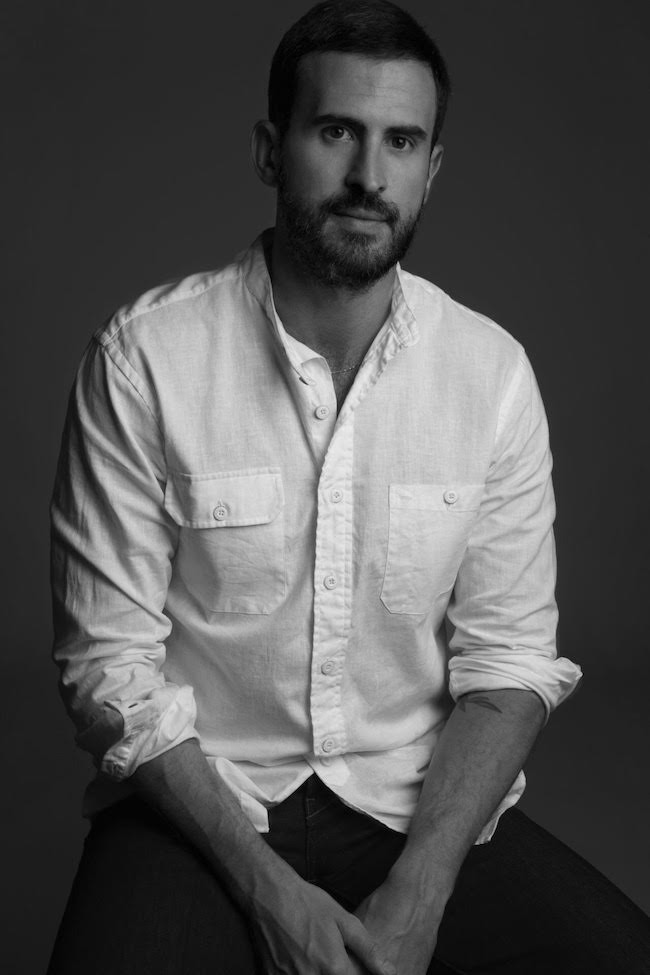 Designer Lucio Castro (pictured above) has worked for Marc Jacobs, DKNY JEANS and for six years as the menswear director at Armani Exchange. In 2011, he started his own eponymous menswear line based in New York, which sells worldwide in stores like Bloomingdales, Saks Fifth Avenue, Lord and Taylor, etc.

Since 2013, he’s been the creative director for three brands in China: Lilanz in Fujian and L2 and El Dos in Shanghai, as well as still operating his own line from New York. Lucio has also made various short films, including “With Mustard” (NY, 2015),  “The Pentatonic Bag” (NY, 2016) and “What Is To Be Done?” (Shanghai, 2016). He’s currently working on his first full-length feature film.

He lives between Shanghai and New York.

1. What are you working on right now that brings you Pride?
Fatherhood. 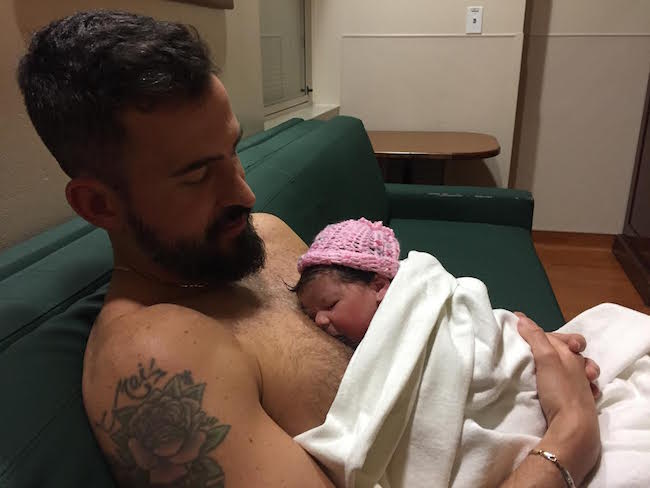 2. Describe your first Pride.
I arrived late, but loved the after-party energy in the West Village. There was a flagger flagging to a three-person crowd by the Archive building. And I was hypnotized by the ever-elusive eight-shaped movement.

3. What was your most awkward Pride moment?
The awkwardness of it all is the best part. 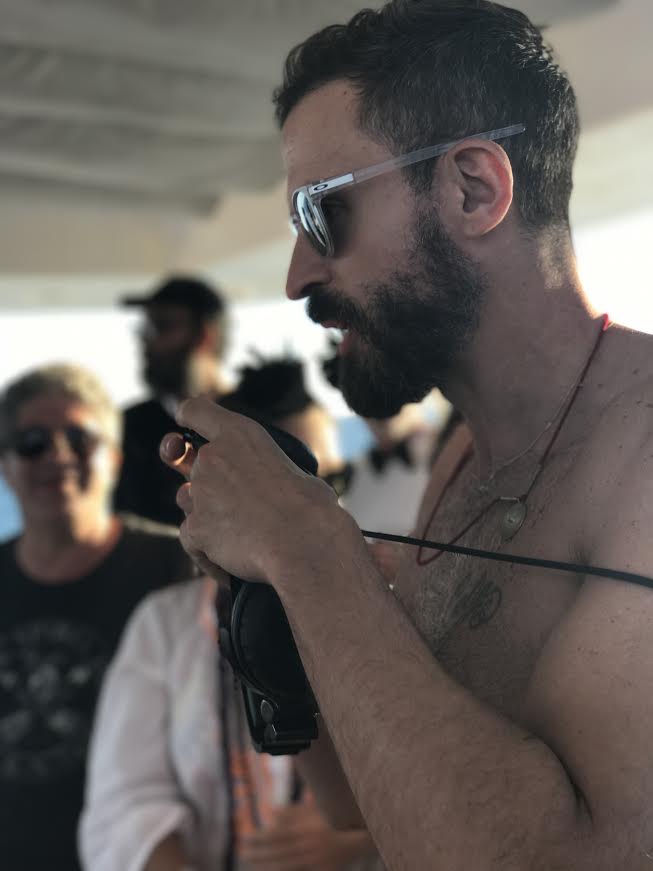 5. How is Pride different this year?
People are realizing that life passes by while they’re on their phones, so I think there will be more people enjoying the moment and less staring at screens. 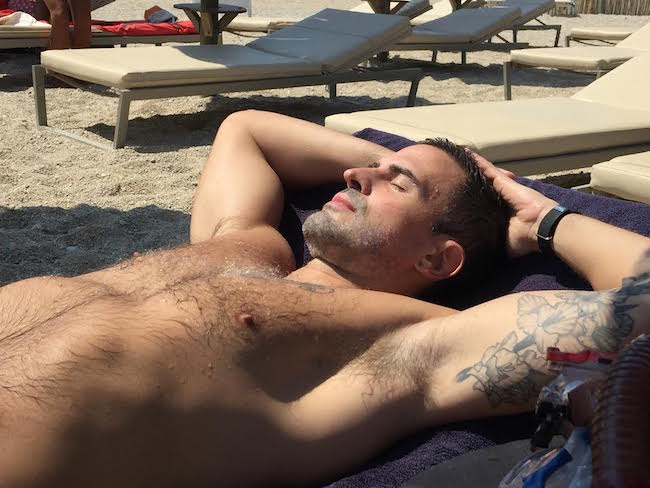 View highlights from Lucio Castro’s most recent collection below. 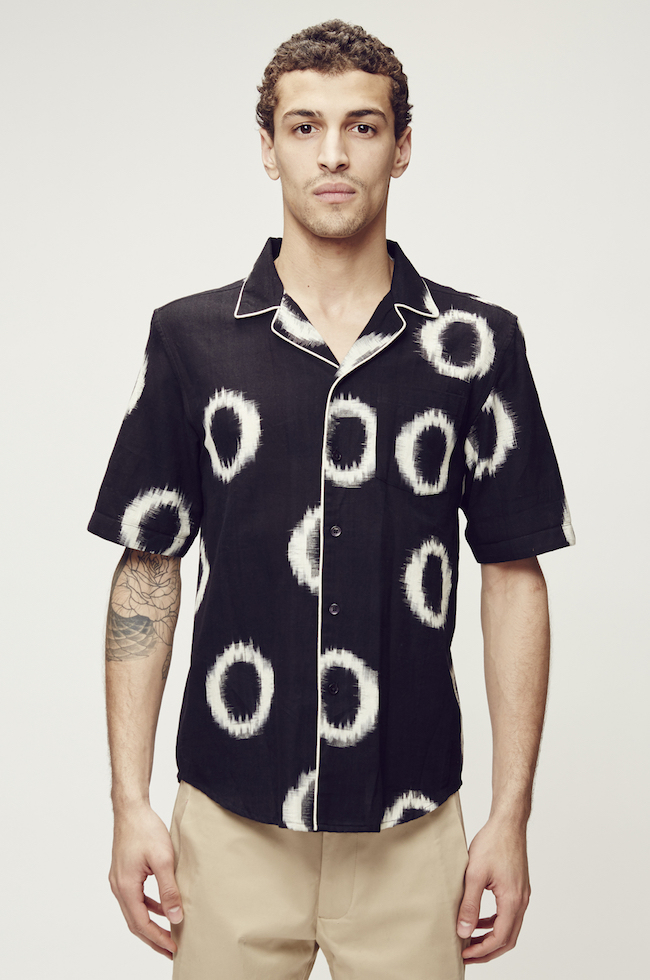 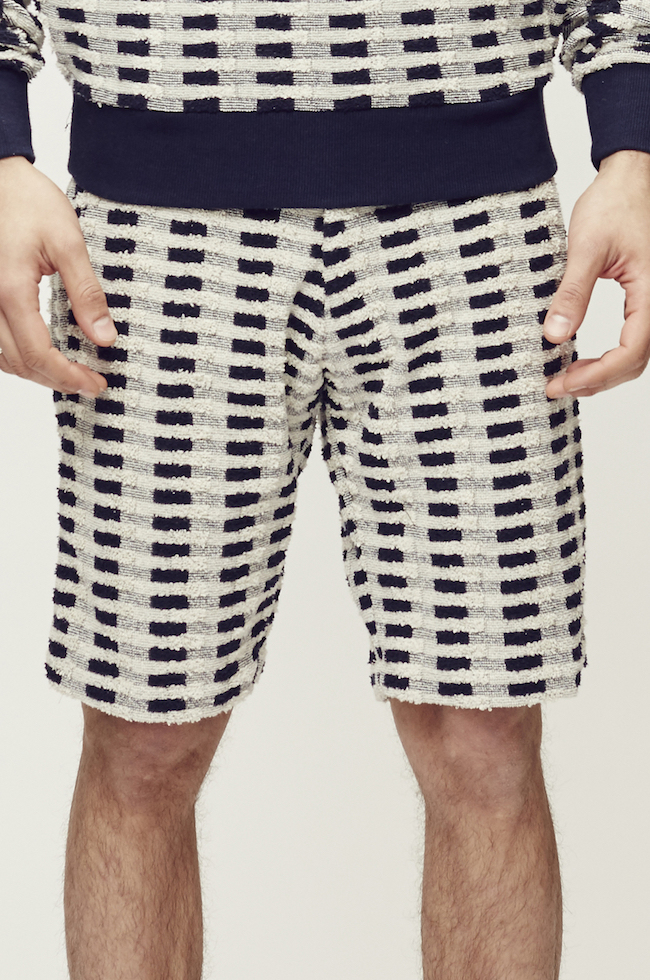 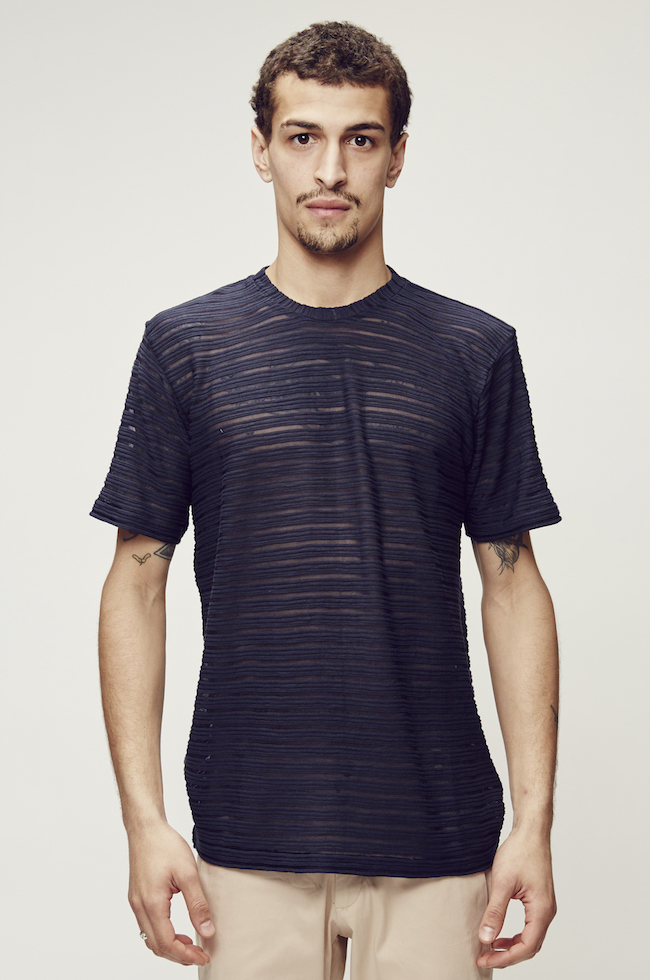 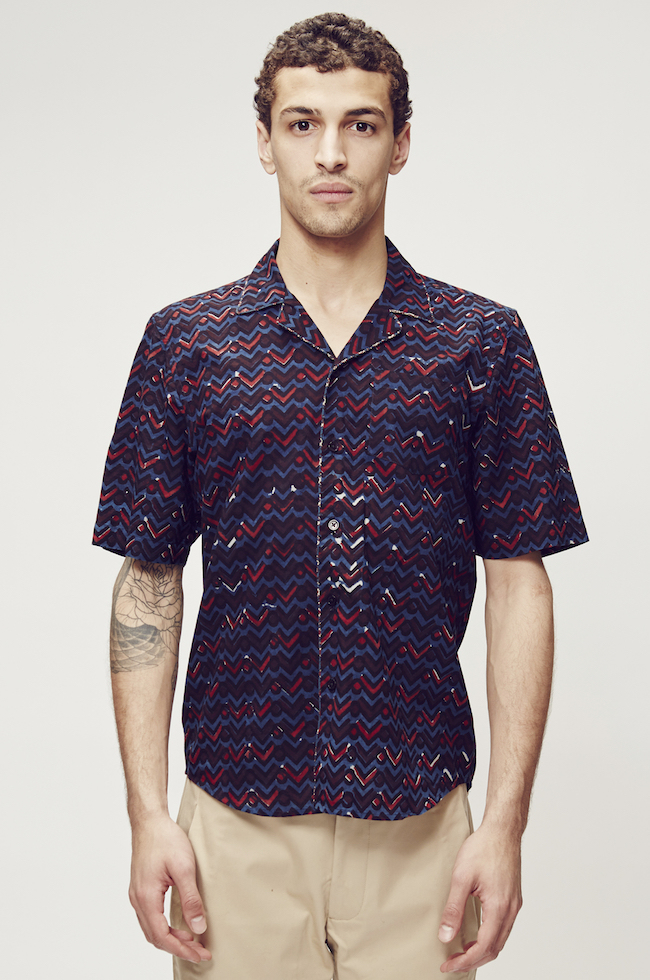 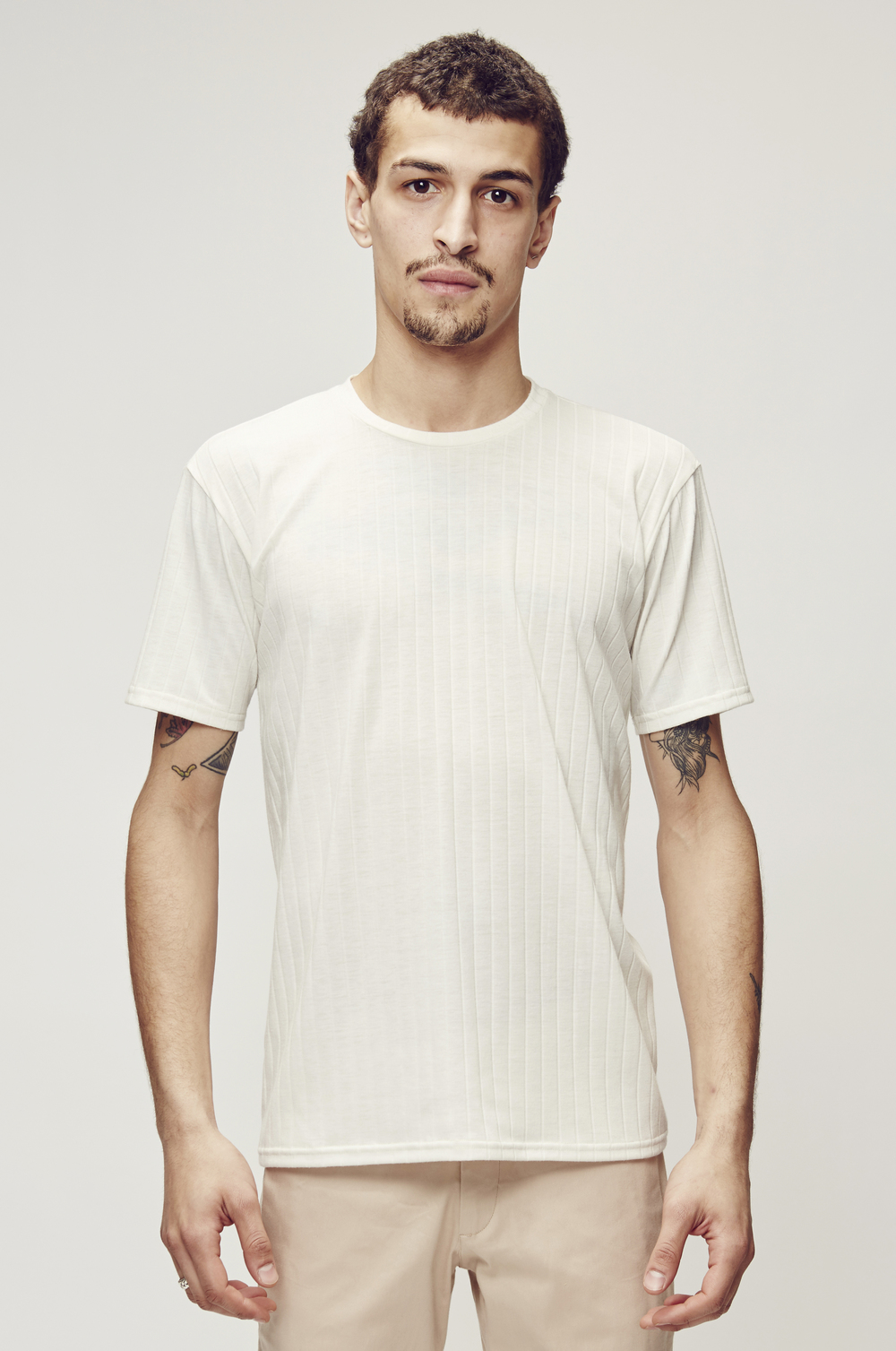 You can ogle Lucio Castro’s latest collection at his official site, which you’ll find here.