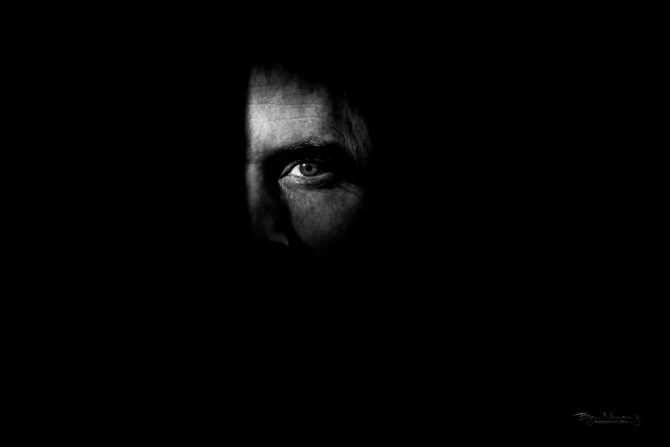 Horrifying news from the island nation of Sri Lanka: authorities have reportedly been whipping and anally torturing men who are suspected of having gay sex.

Watchdog group Human Rights Watch has blown the whistle on the practice, which remains common in the tiny country. Gay sex remains illegal there, punishable by up to 10 years in prison.

Related: Dating while Asian: 4 queer Asians sound off on love, sex, and relationships

Last year a transgender man reported being subjected to a “virginity test” where police probed the inside of his vagina following his arrest.

In addition to the criminalization of gay sex, Sri Lanka also prohibits marriage equality, allowing queer people to serve in the military, adoption by same-sex couples and blood donation by gay men and transgender women. The nation also continues to allow conversion therapy.