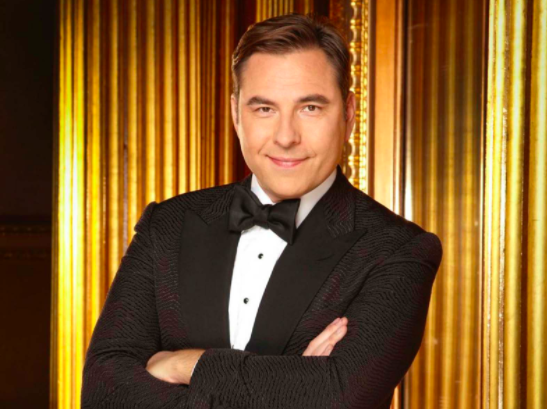 Is life “simpler” for gay people?

According to British actor, comedian, and TV personality David Williams, yes. In fact, he wishes he were gay because everything would be so. Much. Easier.

“I do love women and I’m attracted to women,” Williams said recently to Attitude in an interview, “but sometimes I think it would be simpler if I wasn’t.”

Hmmm. We’re not so sure about that. Sure, being gay has its perks. Dating tends to be less stressful. Sex is easier to come by. Plus we don’t have to worry about accidentally getting someone pregnant.

But then there are all those other things about being gay that aren’t so great. You know, stuff like homophobia, hate crimes, the constant threat of having your rights taken away, the increased risk for HIV/AIDS, being disowned by your family, the potential for being passed over for a job because of your voice, or, you know, having your sexuality turned into the butt of a joke.

Related: Can a “gay-sounding voice” cost you your job?

In 2013, he told the Daily Mail a similar story, explaining, “I’ve always been effeminate, and I think people confuse effeminacy with homosexuality, like they go hand-in-hand.”

But, alas, despite his effeminacy, Williams says he is not a homosexual.

In fact, he was married to Dutch model Lara Stone for five years and the two have a three-year-old son together, and he’s currently rumored to be dating Norwegian model Sylvia Flote.

A straight, white dude who only dates supermodels complaining about how he wishes he were gay…