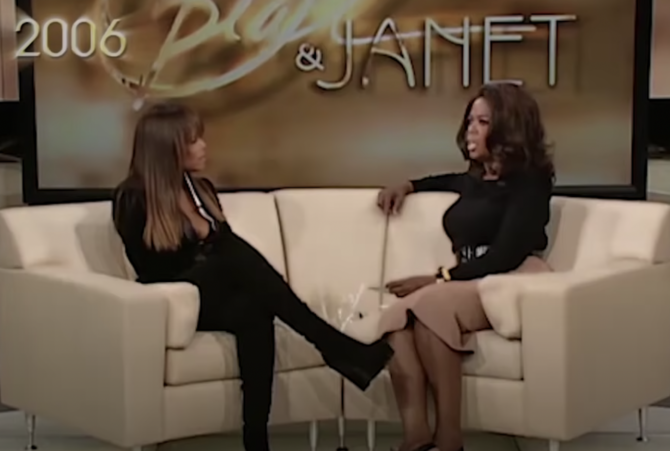 Everyone remembers #nipplegate. What many might have forgotten, however, is when the trend-setting musician sat down with Oprah in 2006 to discuss the matter. It was one of the only times she’s ever spoken publicly about the incident.

During the interview, Jackson questioned why she had to apologize and bear the brunt of the criticisms while Timberlake, who was equally as culpable for the mishap, was more or less given a pass. She also called him out for not doing more when she was being slut shamed left and right, saying she considered him a friend and “certain things you just don’t do to friends.”

At the time the interview aired, people still weren’t ready to hear Jackson’s side of the story or consider the double standards she was trying to call attention to. Her career continued to flounder for years. But over 15 years later, they have a much different perspective on the matter, with many now agreeing with what she’s been saying all along. If you ask us, the interview is further proof that Janet–Miss Jackson, if you nasty–has always been one step ahead of the times.