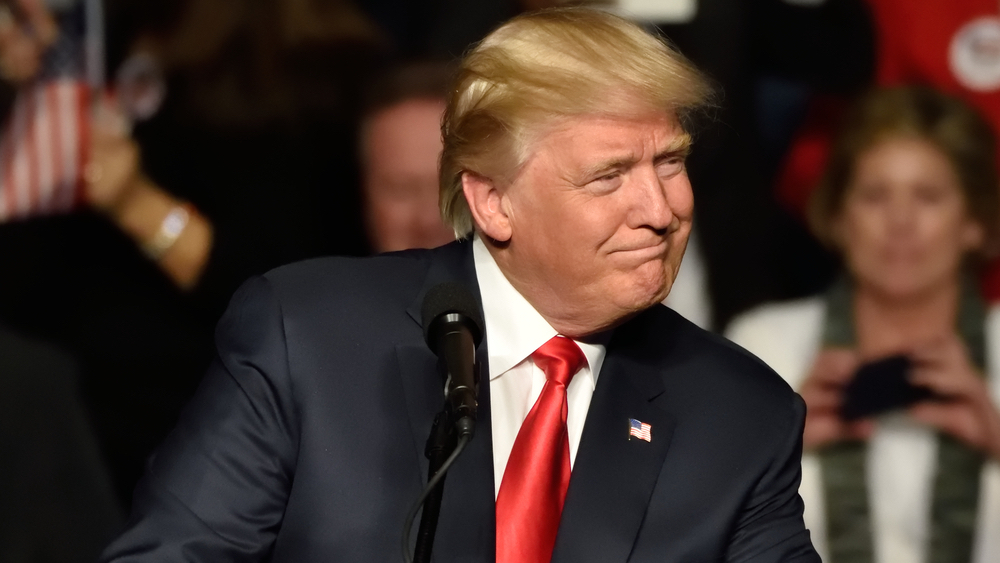 Donald Trump really hates trans people. So much that his latest policy basically tells them to all go and die.

According to the political website The Hill, Trump is expected to tell the Department of Health and Human Services (DHHS) to make a rule change that “would make it easier for doctors, hospitals and insurance companies to deny care or coverage to transgender patients, as well as women who have had abortions.”

The rule would weaken or destroy a 2016 ObamaCare provision which forbade insurers and providers who receive federal funds from refusing service to trans patients (including any service related to their trans status).

The proposed rule change is meant to resolve a 2016 court case involving the Franciscan Alliance, a group of Christian medical providers, who feel that the ObamaCare rule forces religious medical providers to violate their religious beliefs.

This is why people freak out when bakers refuse same-sex couples wedding cakes. It isn’t about cake, it’s about all the other professions that could simply decide not to help LGBTQ people because it violates their religious freedoms.

In this instance, it’s literally a case of life and death. If a doctor or emergency room worker can legally refuse to care for a trans person, where the hell are trans people supposed to get medical care, especially if they live in a small, conservative rural area with only one doctor or hospital?

The ACLU has already promised to file a lawsuit if Trump tries it.

Related: Miami surgeon fired after posting images of his transgender patients’genitals on Instagram

This proposed rule change follows a 2018 DHHS memo issued under Trump last year which defined a person’s gender identity by their genitals, a move largely intended to end federal recognition of trans people.

You can throw this log onto the already hateful bonfire of Trump’s numerous anti-trans policies including his ban on trans military members, his rescinding of Obama-era memos protecting trans students, sending an anti-trans activist to a U.N. meeting on women’s rights, supporting a narrowly defeated bill that would’ve defunded medical coverage for transgender soldiers and most recently killing a rule placing transgender people in prisons matching their gender identity.