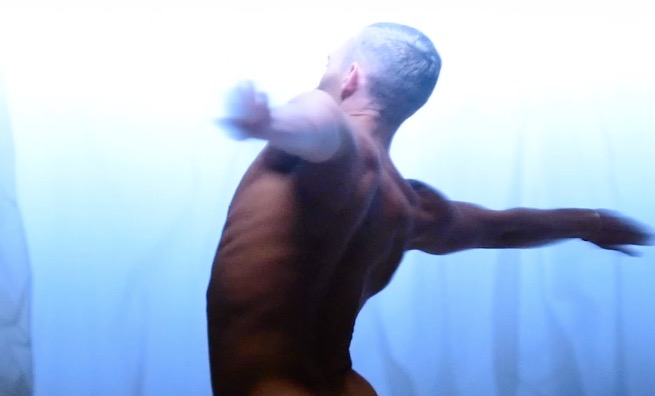 Of course, it didn’t hurt that he’s completely adorable and has a legendary (and real) booty that works very well in the construct of stretchy skating and dance outfits.

Now Adam is putting it all out on display. The athlete, 28, took off everything but the skates for ESPN Magazine’s annual Body Issue.

Related: Figure skater Adam Rippon says his booty is 100% real are here are the photos to prove it

He told the magazine he could never have done the shoot even just a few years back:

“I couldn’t have done this [shoot] while I was in the closet. I think that, with my experience of coming out, I felt so liberated in so many ways.”

While the photos are just hitting the web now, the shoot actually took place shortly after Rippon’s bronze-medal performance at the 2018 Winter Olympics. 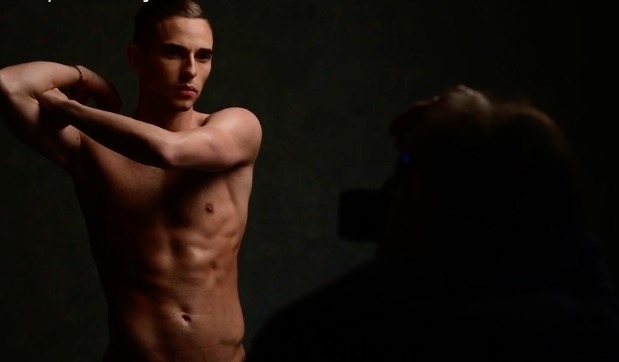 He says the timing is everything:

Related: Oh like you don’t want to see Gus Kenworthy baring it all for ESPN’s Body Issue?

Adam is one of 16 athletes to be featured in the new Body Issue, celebrating its 10th anniversary and hitting newsstands June 29.

Watch a preview of his shoot below: