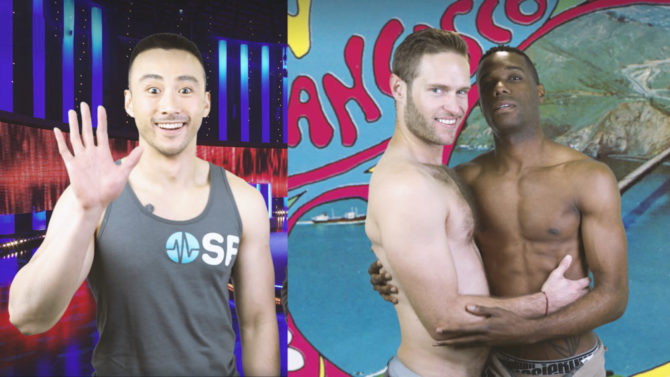 Did you know HIV rates for gay and bi men in SF are at record lows, but three other sexually transmitted infections are at record highs?

While San Francisco gay and bi men have seen a 65% drop in new HIV infections since 2005, their rates of bacterial STIs have more than doubled or tripled in the same time period. While these stats are specific to SF, they mirror similar trends seen in many North American and Western European cities.

See if Alex knows what’s up, what’s down, and what STIs are going around:

HIV rates are down in SF but other STIs are on the rise. Watch to find out the most up-to-date STI statistics for San Francisco! #loveyourimpulse(Edit: Is it weird we want your help for this video to go viral? Expose it to as many friends as possible.)

Founded in 2016, Impulse San Francisco strives to engage, educate and entertain the San Francisco gay men’s community. The chapter works to promote access to PrEP, increase education and reduce stigma around HIV, raise drug and addiction awareness, and reduce health disparities for gay men of color in the Bay Area.

See past Science of Sin posts on the evolution of homosexual men, bisexuals, the wonder of the penis, weight loss, marijuana, testicles and prostate pleasure.