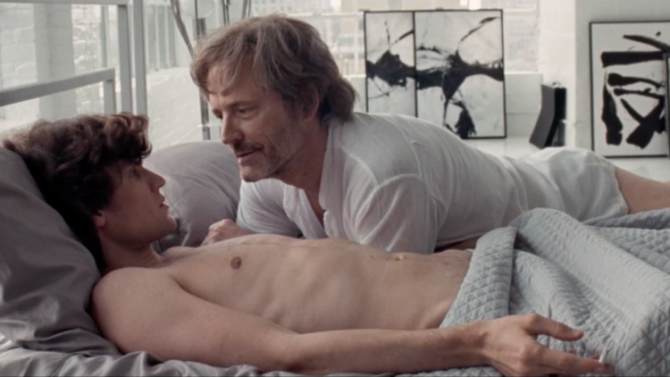 The first full trailer for Mapplethorpe, the upcoming film about the famous gay photographer who died of complications from AIDS in the late ’80s, has been released.

Matt Smith (The Crown) stars as Robert Mapplethorpe in the biopic, which first debuted at the Tribeca Film Festival in New York earlier this year.

Much of Mapplethorpe’s work mirrored themes of his own sexual liberation, and his rise to fame coincided with the rise of the AIDS epidemic.

“In Church I found God, and now Polaroid led me to the Devil,” Mapplethorpe’s character says in the film as he shoots some of his now-famous provocative nudes.