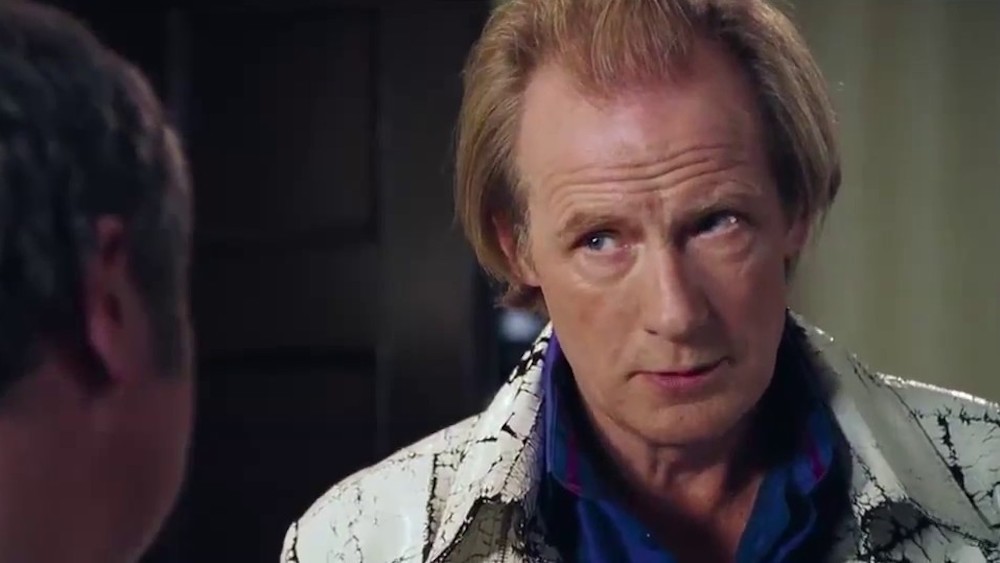 But fans of the holiday rom-com may not realize that it almost contained a same-sex storyline.

Of its many storylines, the film briefly followed one involving Karen (played by Emma Thompson) and Harry (Alan Rickman), a comfortably married couple suddenly shaken by Harry’s workplace flirtation with an aggressive vixen named Mia.

The deleted same-sex subplot involved Karen and Harry’s son getting sent to his school’s headmistress for writing an essay stating that his Christmas wish was to be able to see farts. (Santa doesn’t do gifts like that, kid.)

Director Richard Curtis had planned on following the headmistress home where her sick female partner awaits in bed. In the scene, the headmistress and her dying partner share a small glass of wine and a laugh about the fart essay and the “pretentious” sausages the headmistress brought home for dinner.

Here are the deleted scenes from Love Actually‘s same-sex romance:

Pink News points out that while it’s inclusive, the scene inadvertently dabbles in the “Kill Your Gays” trope in which films and TV shows introduce gay characters and then tragically kill them off just for dramatic effect. It’s rather lazy, and yet we can’t help but wish that this modern holiday classic would’ve included some gay representation, no matter how slight.

The director says he cut the scene after cutting the bit about the fart essay. Without the essay and the visit to the headmistress, the scene between the lesbian lovers makes little sense.

Related: Pastor Claims Gay People Are Possessed By “Fart Demons” That Can Drive Pigs To Suicide

But, he added, “The idea was meant to be that you just casually met this very stern headmistress and… 50 minutes later, we suddenly fell in with the headmistress. And you realize that no matter how unlikely it seems, that any character that you come across in life has their own complicated tale of love.”

The closest the final film comes to a same-sex romance is a scene in which the aforementioned rock star, Billy Mack, calls his male manager Joe, “the f*cking love of my life.” It’s a platonic romance, for sure, but it’s still one of the few instances on film of one straight man declaring his love to another (even if it does contain a slightly cringey gay joke.)