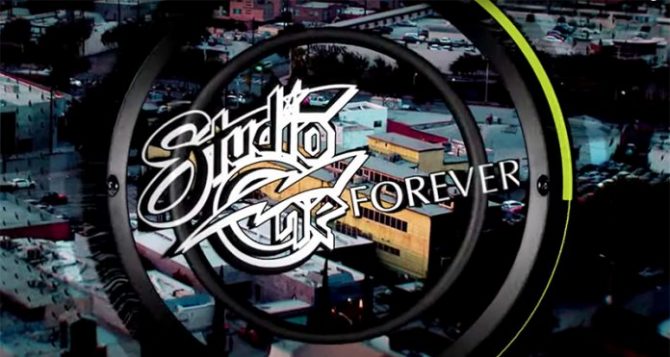 Studio 54 may have more notoriety as the world’s most infamous disco, but it was not alone. The trailer for Studio One Forever wants you to know about another.

The new documentary from director Marc Saltarelli examines the wild history of Studio One and The Backlot, sister venues located in West Hollywood that attracted the gay and showbiz sects beginning in the 1970s. Much like Studio 54 in New York City, the club developed a notorious reputation for hedonism, celebrity run-ins and wild parties.

Related: You’ve Heard Of Stonewall, But How About These Four Other LGBT National Landmarks?

“For a generation of gay men who came of age during the era of Scott Forbes’ Studio One, the significance of the club and the turbulence of the times hold a profound place in their hearts and minds,” director Saltarelli says. “From 1974-1994, the club saw the rise of the gay rights movement, the rise and fall of disco and the darkest days of the AIDS crisis when the club became ground zero for AIDS activism…Connected to the dance club, The Backlot evolved into the hottest live music venue in town. On any given night, you could catch established stars like Liza Minnelli, Chita Rivera or Eartha Kitt alongside up and comers like Roseanne Barr or Rosie O’Donnell on the verge of taking off.”

Studio One and The Backlot, later known as Ultra Suede and The Factory, thrived until the 2010s when the gentrification of West Hollywood led to the shuttering and demolition of the venue. Saltarelli aims to memorialize the location, and its historic value. Studio One Forever includes archival footage from the different incarnations of the club, along with anecdotes told by patrons including Bruce Vilanch, former West Hollywood Mayor John Duran, film historian David Del Valle, Melissa Rivers, and more.

Studio One Forever has an anticipated release date of October 2020. At the moment, Saltarelli is soliciting donations from potential viewers to help fund post-production on the film.