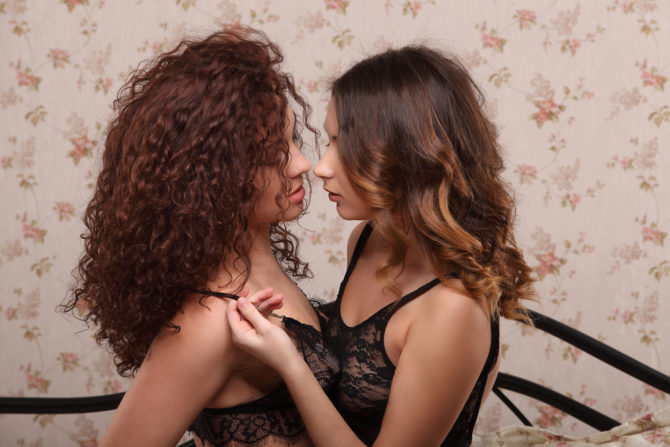 According to a 2017 report by the CDC, nearly one in six men has experienced “contact sexual violence” during his lifetime. Robert Kelly is one of those men.

“In my early 20s, I was sexually assaulted at a party by a few guys who I thought were my friends,” Kelly writes in a brave new article published by Vice.

Kelly says the attack left him “traumatized” and “robbed of his independence,” and for nearly five years he lost all interest in sex.

I just stopped having sex, period—not because I didn’t want sex anymore, but because my anxiety surrounding the act put my sexual imagination on the fritz. The gay fantasies that used to drive me wild now produced nothing but a dull sense of numbness, and without much of a sexual imagination, well, it’s hard to actually go through with the act. It felt like—and was, in effect—a years-long crisis of desire.

But, he quickly learned, that wasn’t the case. The videos were much kinder, gentler, and more empowering.

“I remember my reaction the first time I saw them and heard their voice: butterflies, the good kind,” he writes. “I felt like a teenager discovering sex for the very first time.”

Ultimately, Kelly says, the videos provided him with an an environment “where I can safely set my feelings of fear, anger, and hurt about male sexuality aside. It’s a place where I feel safe enough to reactivate and explore my imagination again.”

And reactivate it did!

He says he still has work to do when it comes to trusting people, but he’s getting there.