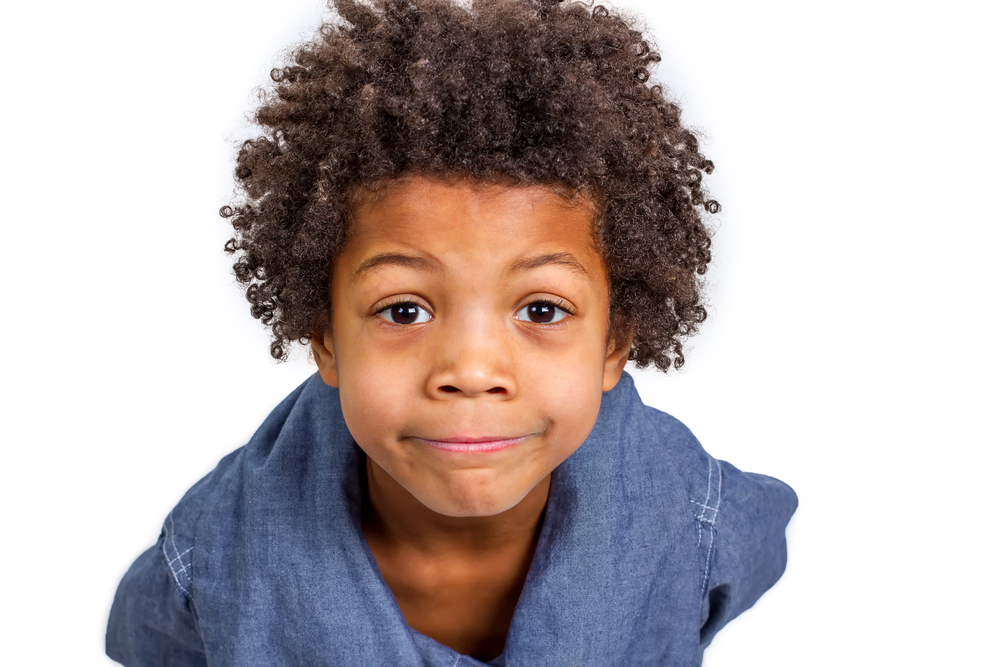 A dad in Bath, England — a city of 84,000 known for its hot springs — recently posted about his young son’s public encounter with an anti-gay loudmouth. While it could’ve gone badly, his son ended up victorious, and the entire story make us smile.

The father recounts, “I and my seven-year-old son are shopping for a birthday present for a girl in his class. She’s asked for dressing-up clothes or accessories, so we get a wan, tiara and jewelry. I also have our regular shopping cart in the trolley. We get to the tills and there’s at least a three-person queue at each till. We join a queue and have waited a couple of minutes when my son puts the tiara on and waves the wand.”

Then, in a “posh” voice, his son announced, “I’m the Queen and I say this line should move faster.” A few nearby people smiled. But then, a man in a nearby line yelled over to them, “You can’t let you son do that. If he turns into a f*gg*t, it’ll be your fault.”

The dad says everyone stopped and stared in horror while a cashier called for a manager.

The son then asked, “What’s a f*gg*t?” and the father answered, “It’s a nasty word that only nasty people use so you mustn’t say it.”

The man then responded, “It means gay, kid.” The kid asked, “What’s gay?” and the man said, “It means you’re bad and going to Hell for being evil.”

The father then calmly explained, “It’s when a man loves a man and a lady loves a lady.”

“Oh, like Uncle James and Uncle Ian?” the seven-year-old asked.

“Yep,” the father replied, “like Uncle James and Uncle Ian. They’re not bad, are they?”

The child then told the homophobic man, “My uncles make children better when they have poorly blood and poorly bones. If you make them go to Hell, that means you want the children to be poorly.”

At this point, a manager and security guard showed up. But the child continued looking the man in the eye and asked, “Do you want the children to be poorly? Do you what them to be sick and have to go to Heaven?”

With everyone staring at them, the father said the man’s face turned red while he nervously looked around.

At this point, the manager told the man, “Sir, I believe you’ve just been outwitted by a child. You should leave now and keep your disgusting views to yourself and out of my shop.”

Afterwards, the manager offered to pay for the father and son’s shopping, but the father declined. The manager then offered to buy his son a toy. The kid chose a dress for his friend’s present.

Good going, kid. This is also a good lesson for adults: Challenge people’s homophobic comments in public. They won’t always fight back — sometime they’ll just feel embarrassed before getting ejected, like this guy.