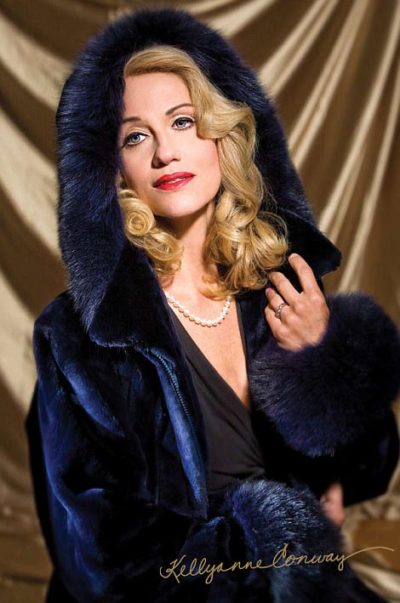 The Internet has a real knack for obsessing over meaningless nonsense, and we’re not going to fool ourselves — this falls squarely into that camp.

And yet there is something remarkably uncanny about Kellyanne Conway‘s drag doppelgänger.

What fresh-faced queen has the distinct honor of such a title? None other than Patrick Stewart.

Stewart donned the look about a year ago for an episode of his Starz show Blunt Talk. It was a simpler time when Conway wasn’t yet a household name.

Here he is getting settled:

Something is happening in Hollywood tonight. pic.twitter.com/hhDTqOtBx5

And here’s Conway again for reference: 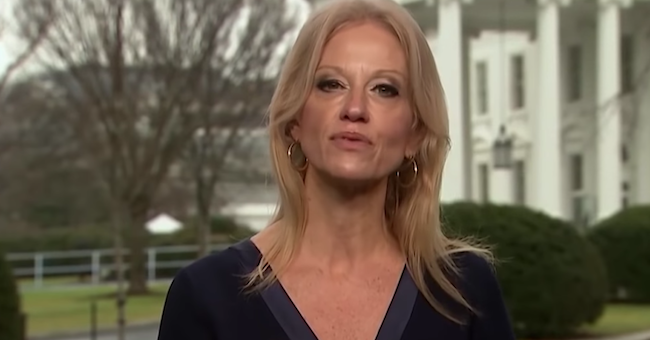 And back to Stewart: 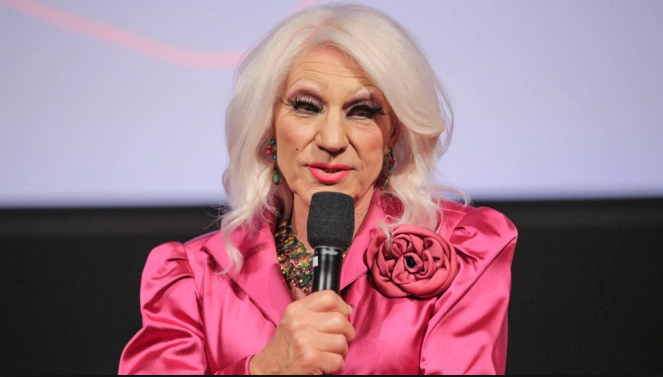 SNL, are you listening?

@jhaletweets I can’t tell if it’s an alternate face or not that Patrick Stewart pulls off her look better than Kellyanne.

Sir Patrick Stewart in drag is very much an 'Alternative Kellyanne Conway'. ? pic.twitter.com/tb4P7AhiLy

Related: Let’s talk about the insane portrait of Kellyanne Conway in her living room