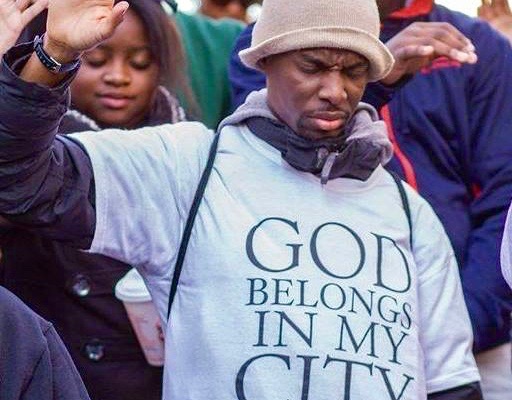 A New York man is sitting in jail right now after sending a string of creepy email threats to NYPD police officers and at least one elected official.

On July 28, he wrote to the Gay Officers Action League and its president, Detective Brian Downey, as well as three different LGBTQ officers, threatening to kill them and every other gay and lesbian NYPD officer in the city.

After that, he sent an email to City Council Speaker, Melissa Mark-Viverito, saying he was going to break into her home and rape her four times before murdering her entire family.

Silvera is a Christian youth minister at a place called Metro Ministries. He is also involved with another Christian youth organization called Young Life. And according to his Facebook page, he moonlights as a “Christian rapper” with a group called Pavel International.

“These violent, dangerous threats against the Speaker and the NYPD are deeply disturbing and we thank the DA’s office for pursuing this matter,” said Robin Levine, a spokeswoman for District Attorney Mark-Viverito’s office.

It’s unclear what prompted Silvera to send the emails. He was arraigned Tuesday in a Manhattan criminal court on 17 counts of aggravated harassment. A judge set bail at $50,000.