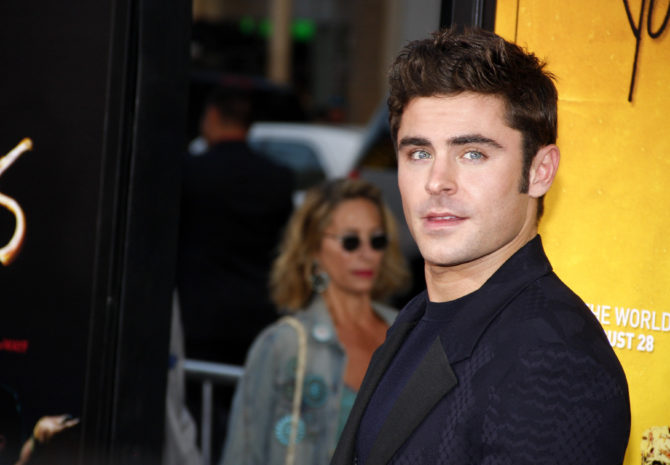 Zac Efron has traveled around the sun 34 times.

On Monday, he celebrated this singular feat by sharing a shirtless photo of himself on Instagram.

“It’s my bday again? I’m gettin old now- thanks for the bday wishes everyone I love you,” Efron, who is currently in Thailand working on a movie, wrote. “I am so lucky to be able to be on this amazingly fun ride with you all.”

He continued, “This one feels very special as I get to spend it in Thailand, alongside the most talented and kind cast and crew, making a movie that I think will be awesome… couldn’t be a happier moment in my life. Love you all so much🙏😎💖.”

The Baywatch star is currently filming his upcoming movie The Greatest Beer Run Ever. He also recently shot season two of his Netflix show Down to Earth with Zac Efron, which began production in March.