Scarlett Johansson has officially backed out of playing the role of Dante “Tex” Gill in the upcoming film Rub & Tug.

“I have great admiration and love for the trans community and am grateful that the conversation regarding inclusivity in Hollywood continues,” she told Out. “While I would have loved the opportunity to bring Dante’s story and transition to life, I understand why many feel he should be portrayed by a transgender person, and I am thankful that this casting debate, albeit controversial, has sparked a larger conversation about diversity and representation in film.”

Thank you, ScarJo. But rather than delve deeper into that conversation we’re gonna follow up your statement with a list of five trans actors who should now be considered for the role.

Here are five trans men we think could play the role of Dante “Tex” Gill in Rub & Tug: 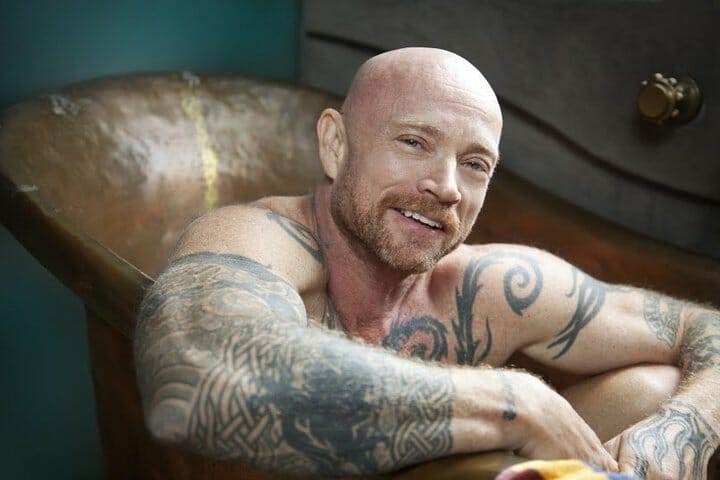 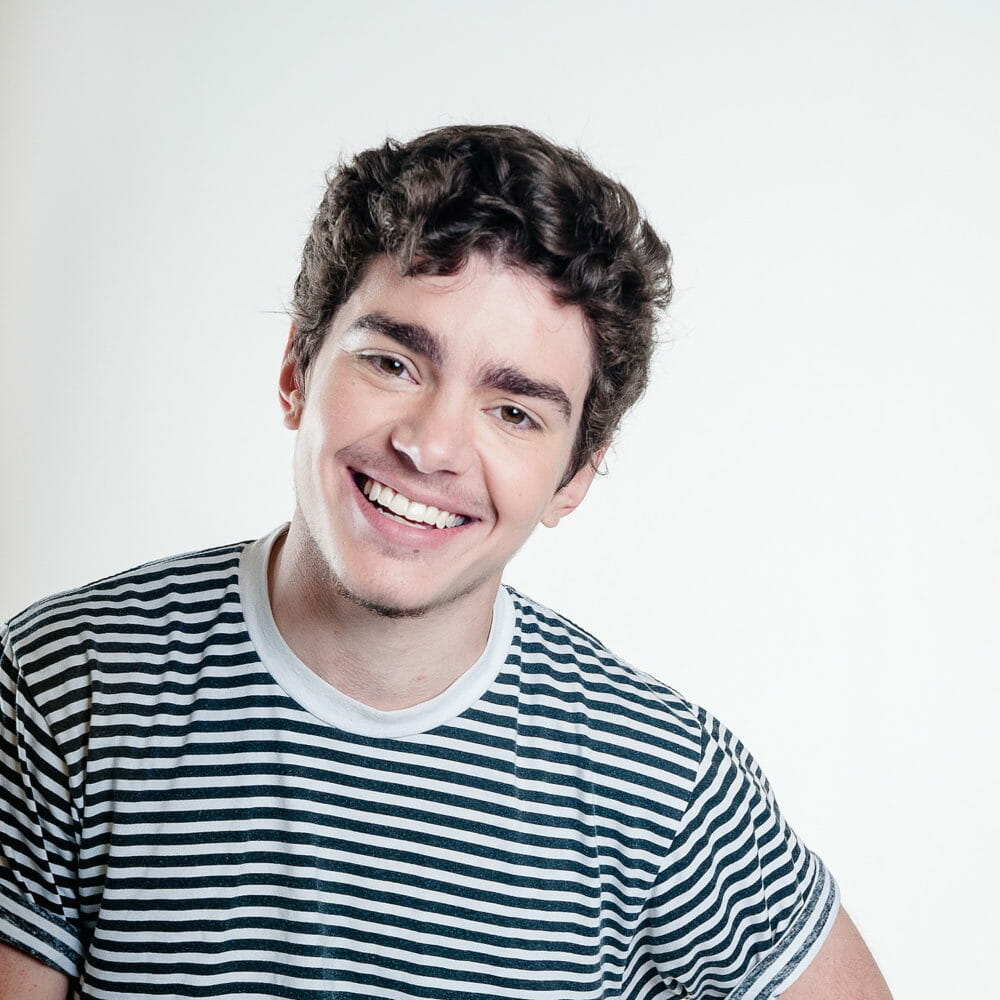 At only 22, Elliot Fletcher may be too young for the role. However, the trans actor has already proved he is quite the talent, appearing in season 7 and then becoming a recurring cast member in season 8 of the hit TV show Shameless. In the Showtime series, he plays Trevor, a trans man who works for an organization that helps find homes for runaways and homeless teens. 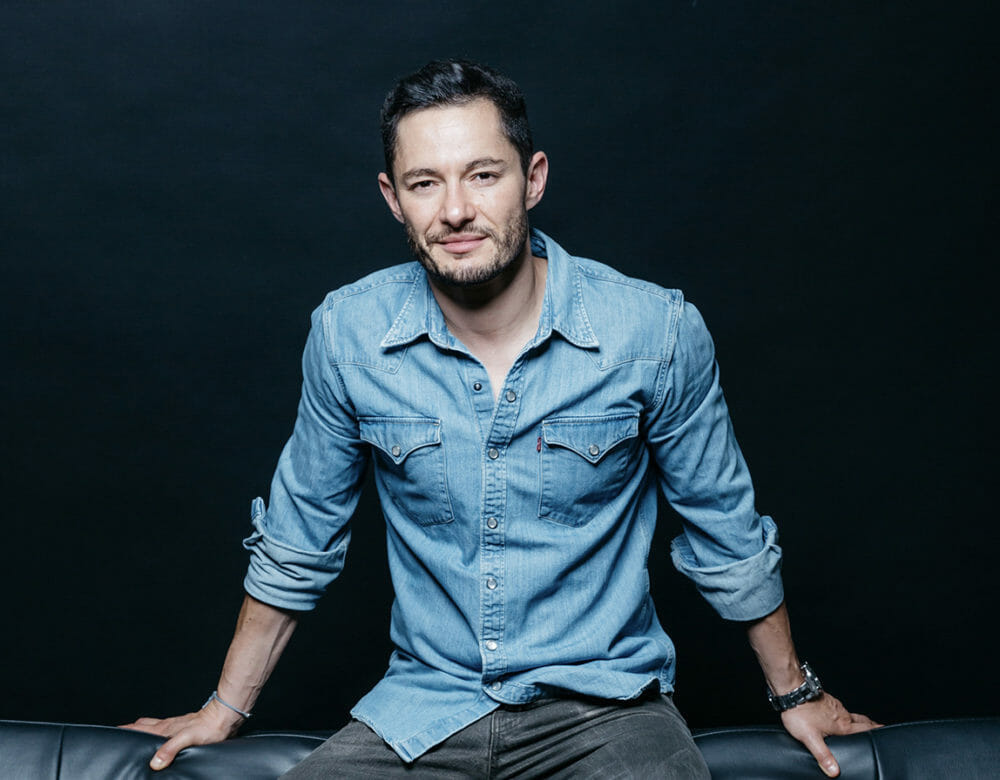 The director and filmmaker is known for his work behind the camera, however Graf does have a list of impressive acting credits under his belt, having appeared in The Danish Girl, Colette and Boys on Film.

We’re huge fans of the hilarious Ian Harvie, and would be super excited to see his name on marquees in the role. A comedian who got his big break opening for Margaret Cho, Harvie has proven he has quite the chops for acting, too, starring in Transparent, Mistresses and Young & Hungry. 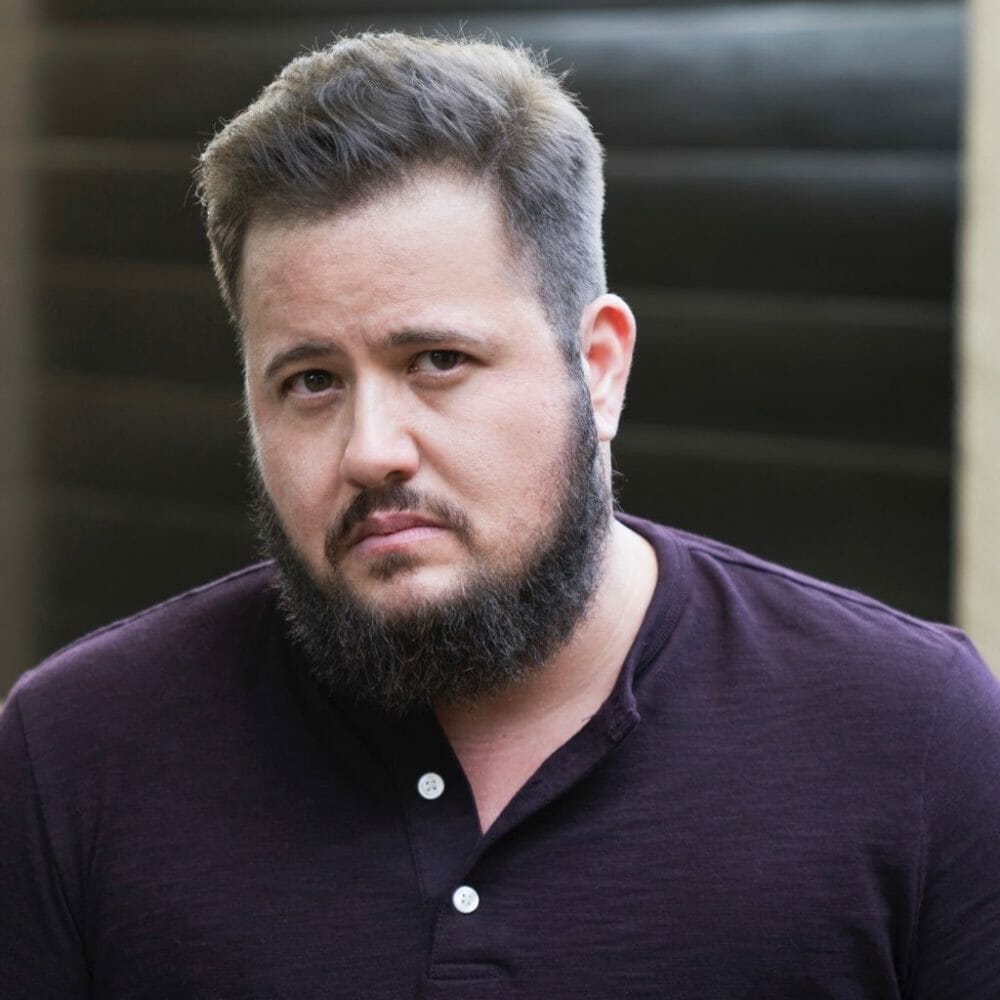 Chaz Bono may be one of the most age-appropriate actors on this list to play Gill. Also, he already brings quite a lot of star power himself, having starred in many notable projects such as American Horror Story, The Bold and the Beautiful and oh yeah, he’s the son of Cher.