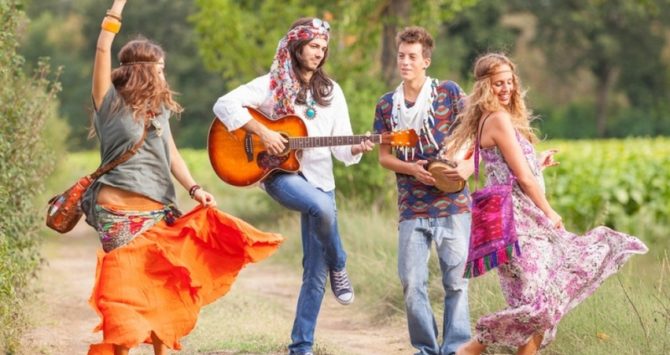 Celebrate San Francisco’s 5oth anniversary of the 1967 Summer of Love, which unleashed a cultural revolution that prominently included queer liberation that we still enjoy to this day.

But don’t just celebrate it–live the summer like the original free-lovin’ hippies, with these amazing events…

1. Be a Flower Child 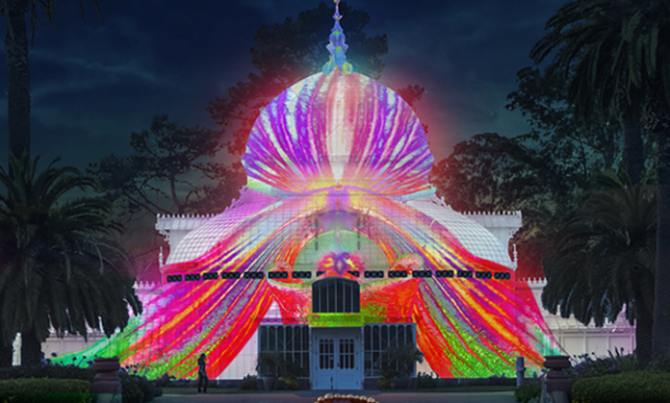 Summer Solistice Celebration is open now through October 21, 2017, at the Conservatory of Flowers Illumination in Golden Gate Park.

Developed in partnership with San Francisco Recreation and Parks by Illuminate the Arts, the nonprofit arts group behind the famed Bay Bridge lights, and Obscura Digital, a studio specializing in large scale light-based art, the installation uses gobo projectors to transform the all-white landmark with a series of illuminated scenes inspired by the rare tropical flowers within and the legacy of San Francisco’s flower children. 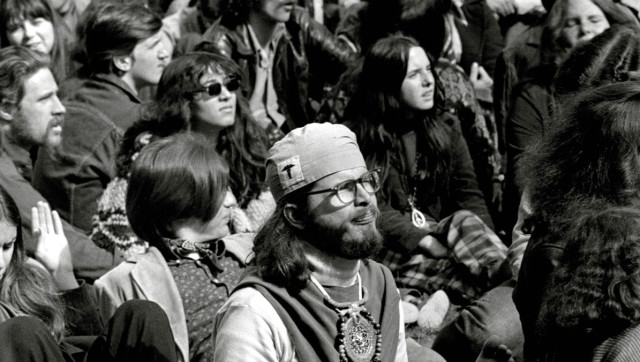 Check out the exhibit at San Francisco Public Library every Sunday, showcasing photographs and films, rock posters, grass roots newspapers and flyers, record albums and manuscript materials from community groups and City of San Francisco collections, all documenting the upheaval of the Summer of Love of 1967. The opening event is a film screening of Revolution, followed by a panel discussion. July 16, Main Library, Koret auditorium. 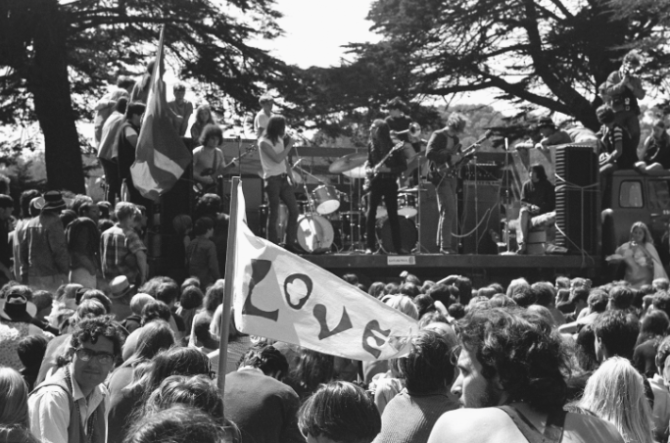 Choir director Billy Philadelphia will lead a sing-along featuring some of the greatest songs of 1967, including “Happy Together” (The Turtles), “Respect” (Aretha Franklin), “Somebody To Love” (Jefferson Airplane) and “All You Need Is Love” (The Beatles). Lyrics and chairs will be provided… 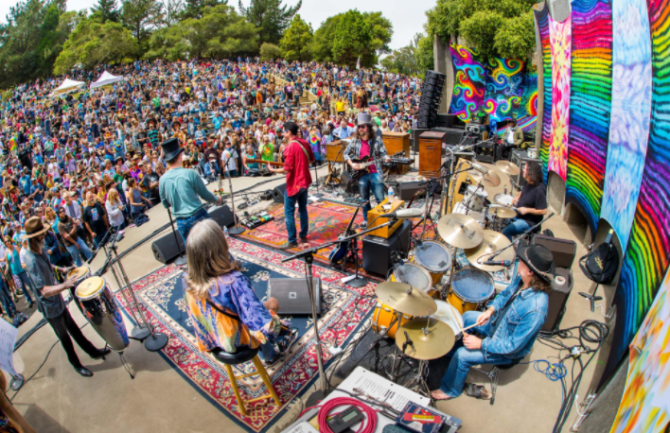 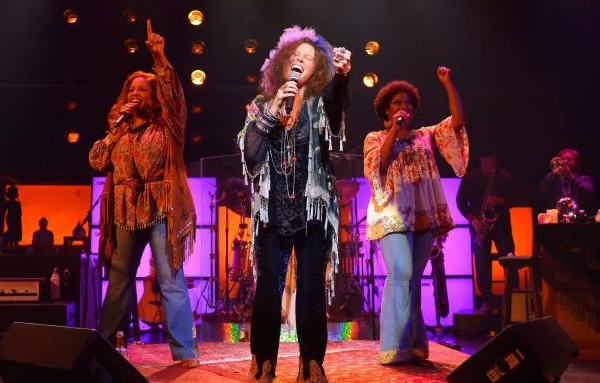 American Conservatory Theater’s A Night With Janis Joplin honors both the sometimes-lesbian rock ’n’ roll singer with the powerful voice and those who influenced her: Aretha Franklin, Etta James, Bessie Smith, Nina Simone and Odetta.