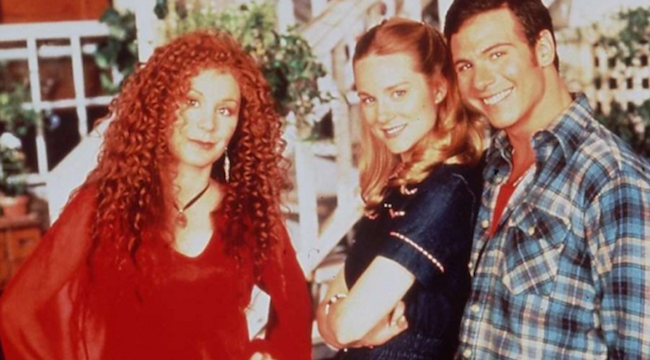 Armistead Maupin’s acclaimed serial-turned-novel-cycle Tales of the City is an acknowledged classic of LGBTQ literature; a saga that brilliantly melds social comedy and good old-fashioned melodrama against the colorful, chaotic backdrop of 1970s San Francisco.

But, according to the author, he has one major regret — namely, none of the characters were people of color; a decision he calls a “mistake” in a new documentary, The Untold Tales of Armistead Maupin.

During a Q&A after the doc’s premiere on Friday at the Outfest Los Angeles LGBT Film Festival, Maupin acknowledged he’s “guilty” of whitewashing in response to a self-identified “black queer” in the audience, who noted the “distinct lack of representation” in the series:

“I was scared as a writer that I would look uncool if I tried to represent people who were not of my race and didn’t do it well. That’s just stupid. I took on lesbians, and I didn’t think I knew anything about them. As I said in the [documentary], it’s about the human heart, so that was a mistake on my part.”

Maupin mentions his conservative upbringing in North Carolina and having a father who regularly used the n word and descended from a Confederate general who supported slaveowner rights.

Before coming out at 25, he also worked for antigay Senator Jesse Helms, served in the Vietnam War, and shook hands with President Nixon, according to The Advocate.

Since its debut as a serial column in the Pacific Sun and the San Francisco Chronicle, Tales of the City has been adapted into a series of excellent novels by the author, and later a miniseries on PBS, followed by sequels that aired on Showtime. The show has also been adapted into a musical, with a book written by Scissor Sisters’ Jake Shears.

An upcoming 10-part Netflix revival is currently in the works, bringing back original stars Laura Linney and Olympia Dukakis.

Asked if future stories will “encompass the totality of the queer community,” Maupin says yes:

“We are really remedying that in the new Tales of the City, the new [Netflix] television series. If I’m given credit for educating the rest of the world, I’ve also been educating myself in this whole process. But yeah, I agree with you, and we’re gonna do something about it.

Thank you for sharing that, because I know how I felt, just as a queer person, not seeing myself represented in culture. So I get it.”

You can watch the conversation below. (It starts at the 33:00 mark.)